voiced “revulsion” and other top defense officials condemned a Fox News host over his comments this week deriding the Pentagon’s efforts to retain and accommodate women in the armed forces.

told reporters that the U.S. military was working to make the military more inclusive and improve opportunities for women.

“What we absolutely won’t do is take personnel advice from a talk-show host or the Chinese military,” Mr. Kirby said Thursday.

Mr. Carlson’s comments were made earlier this week, after President Biden on Monday announced the nominations of two senior women to lead commands in the military.

“We all need to see and to recognize the barrier-breaking accomplishments of these women,” Mr. Biden said at the White House Monday, introducing Air Force Gen. Jacqueline Van Ovost as his choice to lead U.S. Transportation Command, and Army Lt. Gen. Laura Richardson to become a four-star general to lead U.S. Southern Command, which oversees the Southern Hemisphere.

“We need the young women just beginning their careers in the military service to see it and know that no door will be closed to them,” Mr. Biden added. The event was part of a commemoration of International Women’s Day.

Mr. Carlson, in his televised remarks Tuesday, said that the Biden administration had feminized the military and complained that the Pentagon had devised maternity flight suits to accommodate pregnant personnel and had updated standards for hair styles. In contrast, Mr. Carlson said that China’s military was becoming more masculine.

Fox News officials didn’t immediately respond to a request for comment on the Pentagon’s criticism. Mr. Carlson wrote Thursday in a

message that the Pentagon had treated him as a “hostile foreign power.”

“I just think it’s insulting to those women to have a comment like that,” Army chief of staff Gen. James McConville told reporters Thursday.

The general, whose daughter is a captain and social worker in the Army and whose wife also served, said he was proud of the 185,000 women who serve in the Army.

He recalled that a female aviator had led a team of Apache helicopters that rushed to the defense of troops on the ground in Iraq in 2004 when he served as a brigade commander in Iraq.

“I’ll remind everyone that his opinion, which he has a right to, is based off of actually zero days of service in the armed forces,” he said. “The bottom line is that we value women in our armed forces.”

In 2015, the Pentagon lifted the ban that prohibited women from serving in units that engage in ground combat. That expanded on a 1994 decision that allowed women to serve in all roles except battlefield units whose primary mission  was “direct combat on the ground,” a Pentagon directive said.

—Gordon Lubold contributed to this article. 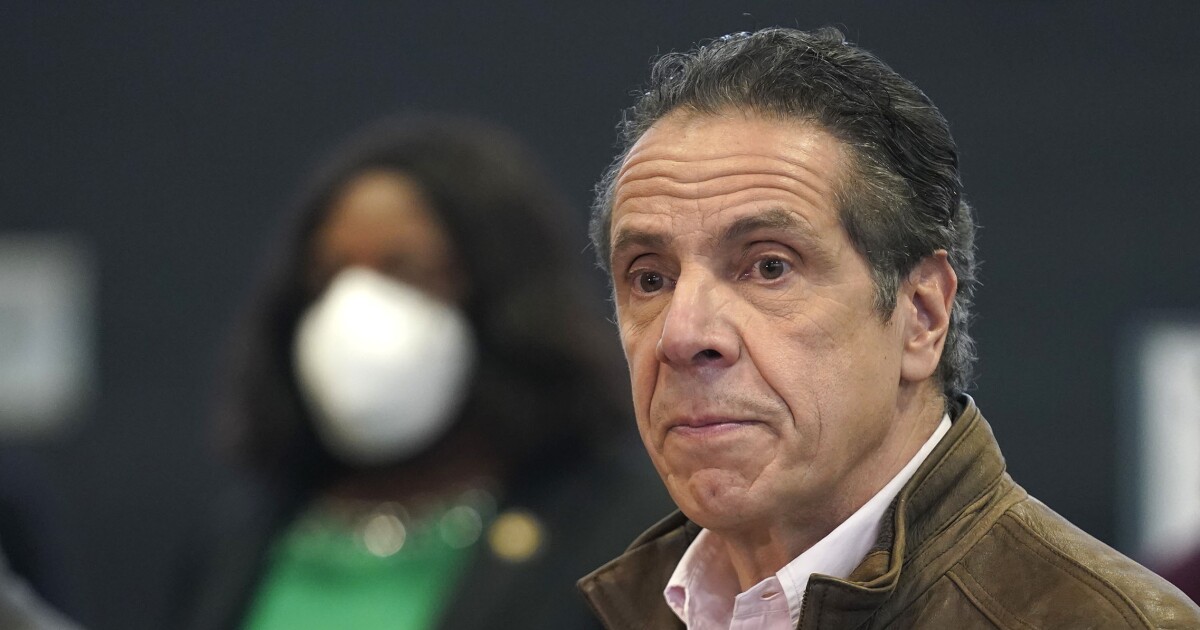