The top Democrat and Republican on the House Armed Services Committee called to reduce the number of National Guard troops deployed at the Capitol on Thursday.

Committee Chairman Adam Smith (D, Wash.) and ranking Republican Mike Rogers of Alabama said in a statement that they were “deeply troubled” by the continued presence of the guard, which has remained since the January 6 riots at the Capitol.

“There is no doubt that some level of support from the National Guard should remain in the National Capital Region to respond to credible threats against the Capitol,” the congressmen wrote. “However, the present security posture is not warranted at this time.”

The statement came after Secretary of Defense Lloyd Austin extended the deployment of National Guard troops at the Capitol until May, although the number of troops will be reduced from the current 5,000 to 2,280. Austin overruled a request by top National Guard general Daniel R. Hokanson to end the deployment entirely, according to a memo obtained by Fox News.

“Efforts to date have not secured enough volunteers among supporting states to meet the USCP request of 2,280 soldiers,” the Hokanson’s memo states. “I am concerned that the continued indefinite nature of this requirement may also impede our ability to man future missions as both adjutants general and guardsmen alike may be skeptical about committing to future endeavors.”

“We’ve overdone it,” McConnell said. “I’m extremely uncomfortable with the fact that my constituents can’t come to the Capitol. There’s all this razor wire around the complex. It reminds me of my last visit to Kabul.”

A group of 42 Republican lawmakers sent a letter to House Speaker Nancy Pelosi in February opposing permanent military-style fencing around the Capitol and asking that National Guard troops be sent home.

“We write with concerns about the security measures and enhanced fencing around the U.S. Capitol even though high profile events like the inauguration are over,” the group, led by Representative Ted Budd (R., N.C.) wrote. “In particular, we are concerned with recent reports that the fencing surrounding the Capitol may become permanent.” 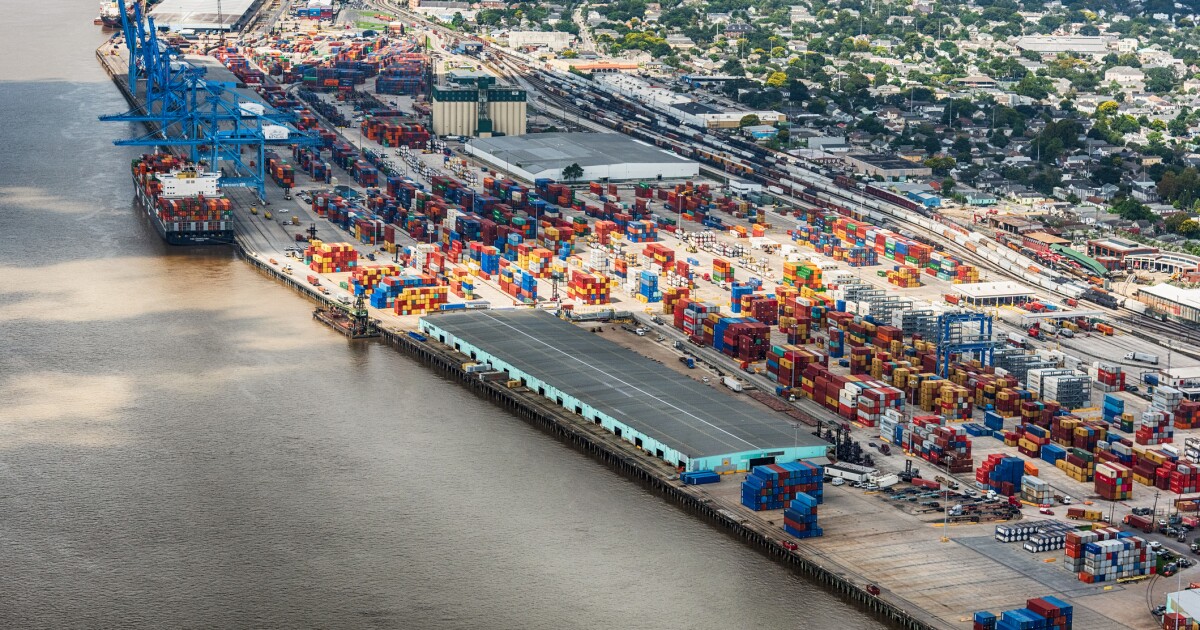