Today, the four premier leaders of The Quad—the U.S., Australia, India, and Japan—conduct their first summit, by teleconference. The Quad, or Quadrilateral Security Dialogue, is an informal strategy forum of the major Indo-Pacific democracies that some wish to see evolve into an Asian NATO to contain China, as NATO contained the Soviet Union for 40 years of Cold War.


Next week, Secretary of State Antony Blinken and national security adviser Jake Sullivan meet their Chinese counterparts midway between Beijing and Washington—in Anchorage, Alaska. The Chinese are said to have sought out the two-day meeting since before the inauguration of Biden. And understandably so. For while the Chinese are hoping for a reset of relations after a troubled last year with the Trump administration, leaders of both U.S. parties—to compensate for decades of congressional indulgence of Beijing—suddenly seem to be on their muscle.


Consider. During the transition, the Biden foreign policy team gave a war guarantee to Manila to fight alongside the Philippines in any clash with the Chinese over disputed rocks and reefs in the South China Sea. Tokyo was informed that its mutual security treaty with the United States that dates to the 1950s covers the uninhabited Senkaku Islands in the East China Sea. But Beijing also claims these islands as her own.


On the eve of his taking office, Blinken said he agreed with Mike Pompeo’s view that China’s brutal repression of the Uighurs in Xinjiang constitutes “genocide” and crimes against humanity. That latter charge is what the Nazis were hanged for at Nuremberg. How can the United States send athletes to the 2022 Winter Olympics in Beijing, if the Chinese are still crushing Hong Kong and committing crimes against humanity in western China that compare to the worst Nazi crimes of World War II?


Testifying before Congress this week, four-star Admiral Phil Davidson, retiring commander of the Indo-Pacific, called for new defensive missiles to protect Guam against Chinese DF-21 and DF-26 missiles. China calls these missiles “Guam killers.” The admiral also called for the U.S. to develop intermediate-range missiles that can be fired from Guam and allied territory closer to China. Describing the need for offensive missiles to hit Chinese targets, Davidson said, “If I can’t score some runs, I can’t win the game.”


Addressing Taiwan, Davidson said: “Over the past year, Beijing has pursued a coordinated campaign of diplomatic, information, economic, and—increasingly—military tools to isolate Taipei from the international community and if necessary compel unification with the (Peoples Republic of China.)”


Chinese warplanes have lately flown in formation toward the island of 25 million, which Beijing claims as its national territory—a claim President Nixon seemed to concede in the Shanghai Communique after his Peking summit of 1972. “Our commitment to Taiwan is rock-solid,” was how the Biden State Department answered China’s aggressive moves.


If we don’t establish rules of the road for U.S. and Chinese ships and planes in the East and South China Sea and Taiwan strait, how do we indefinitely avoid the kind of collision that could turn into a shooting war? In this widening and deepening confrontation, China is not backing down. She makes no apologies for the crackdown in Hong Kong or the concentration camps of the Uighurs. She continues to stonewall about how the coronavirus escaped from Wuhan to kill 500,000 Americans and many times that number worldwide.


Meanwhile, Chinese bombers, fighters, warships, and patrol boats approach closer and closer to planes, vessels, and territory of America and her friends and allies. Nor has China surrendered a rock or reef or shoal in the South or East China Sea.


Last week, Blinken called China the “biggest geopolitical test of the 21st century,” the only country able “to seriously challenge the stable and open international system.” And in America, whatever your political party, “standing up to China” seems to be a winning posture. But where is all this going? Where does all this end?


Beijing is not apologetically but proudly Communist. It believes its system has been proven superior in this century. It does not believe in an equality of ideologies, religions, or peoples. It openly rejects American democracy as a failed and failing system, and rejects any suggestion of American primacy in creating a “rules-based international order.” And if it continues to grow in real and relative terms for the next two decades as it did in the last two decades—given that China has four times the population of the United States—it could emerge not only as the dominant power in Asia and the Indo-Pacific but in the world.


And what can we do to assure that does not happen—short of a war that could be disaster to us both, as World War II was for the British as well as the Germans. How do we decouple from a country that provides necessities of national life—such as pharmaceuticals—for our people?

Patrick J. Buchanan is the author of Nixon’s White House Wars: The Battles That Made and Broke a President and Divided America Forever. To find out more about Patrick Buchanan and read features by other Creators writers and cartoonists, visit the Creators website at www.creators.com.

Is a Cold War II with China Inevitable?
FacebookTwitterLinkedIn 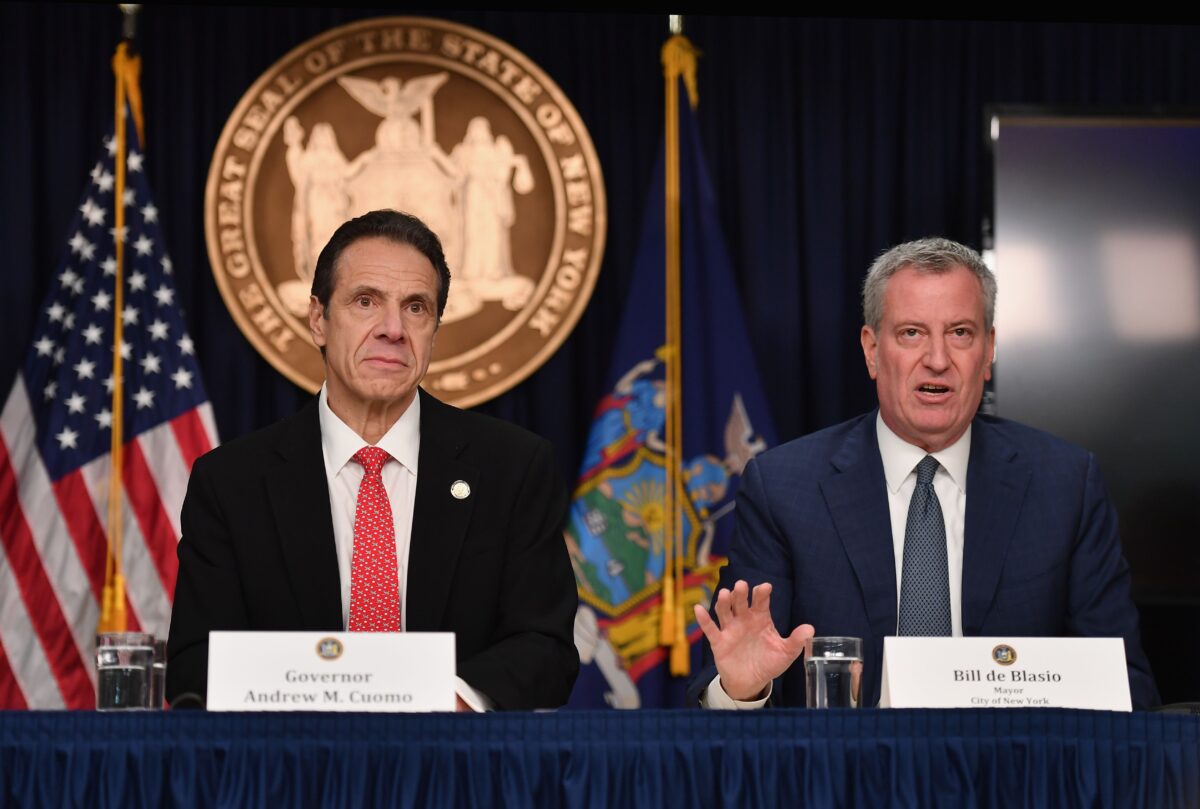 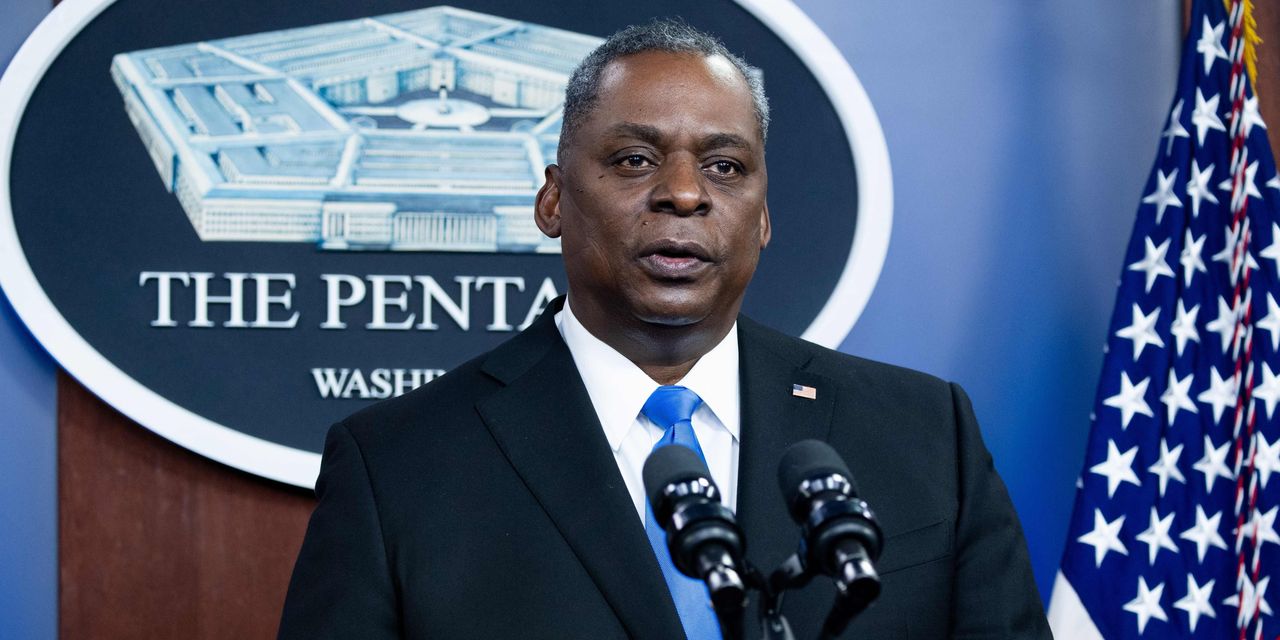