‘How Much More Evidence Do You Need’ Before Andrew Cuomo Resigns

Actress and former New York gubernatorial candidate Cynthia Nixon piled on the mounting calls for Gov. Andrew Cuomo (D) to resign as duel scandals continue to rock his administration, pressuring others to join the flock of politicians demanding the embattled governor to step down.

“I guess Cuomo still has one defender in the wake of —sexual harassment charges —-avoidable nursing home deaths —-unsafely built bridges —cover-ups galore —etc etc How much more evidence do you need?” the former Sex and the City star asked, referencing Council Speaker Corey Johnson, who is running for city comptroller.

My statement calling for the resignation of Governor Cuomo: pic.twitter.com/IpWiwG2TYi

Over the past several months, it has become clear that Governor Cuomo is unfit to continue leading our state.

For the good of New York and everyone who calls it home, I urge Governor Cuomo to resign.

My full statement below ⤵️ pic.twitter.com/vCZSQCn9YF

This morning, @AOC and I called for Governor Andrew Cuomo’s resignation. You can read our full statement below: pic.twitter.com/KA1vfZkLOx

In public office, one must earn the trust and respect of those they represent. Governor Cuomo has lost the public’s confidence. He must resign. pic.twitter.com/s83DGNTQ5g

Read my statement calling for the resignation of Governor Andrew Cuomo. pic.twitter.com/JyZntu9HJS

Notably, Planned Parenthood endorsed Cuomo, who faces mounting allegations of sexual harassment and assault, over Nixon during the gubernatorial race. At the time, Nixon “mocked the idea that he was a champion for women’s rights in a campaign video that included some now-infamous interactions between Cuomo and women,” as Breitbart News detailed.

It is time for Cuomo to stop gaslighting women. For years, he has claimed he’s fighting to pass the Reproductive Health Act and the Comprehensive Contraceptive Coverage Act. Yet, for years, he made the choice to side with the Republicans. Now our reproductive freedom is at risk. pic.twitter.com/u0V0qaWdEM

Over half of New York’s state legislature has called for Cuomo to resign amid the dueling allegations, which he continues to deny. The embattled governor has shown no signs of resigning, urging New Yorkers to await the findings of the attorney general’s investigation. 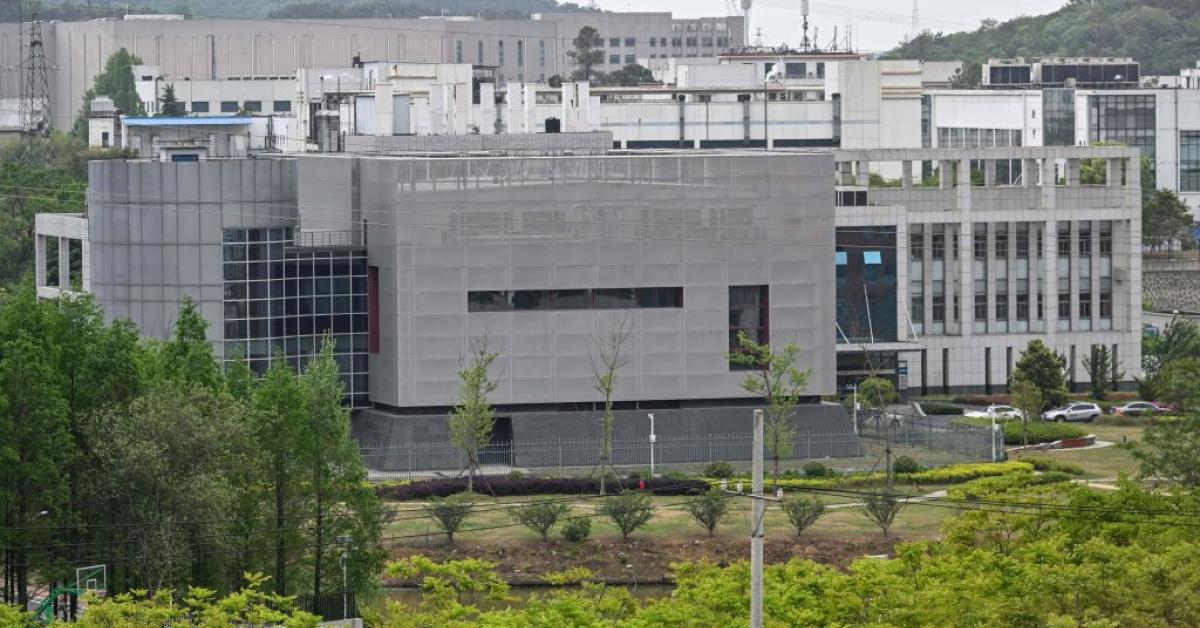