Oh, how times do change. As recently as June 2019, then WarnerMedia CEO John Stankey declared that his company’s forthcoming streaming service was eyeing between 70 million and 80 million subscribers to survive the streaming wars. But Friday, parent company AT&T revised those subscriber target goals with much starrier eyes.

The telecom giant now expects to accrue 120 million to 150 million HBO Max and HBO subscribers worldwide by the end of 2025. WarnerMedia ended 2020 with 41.5 million U.S. subscribers between the two services, beating internal expectations of 36 million. To help accomplish this ambitious expansion, AT&T expects to launch HBO Max in 60 markets outside the United States in 2021. The streamer’s previously announced international and advertiser-supported tiers will begin to roll out beginning in June. Big things happening for one of our favorite streaming services that is indeed growing, just not fast enough to appease the weighty demands of Wall Street.

“We’re being deliberate and strategic with how we allocate capital to invest in our market focus areas of 5G, fiber and HBO Max, while being committed to sustaining the dividend at current levels and utilizing cash after dividends to reduce debt,” Stankey said Friday, per The Hollywood Reporter. “Our number one priority in 2021 is growing our customer relationships. It’s about more than just adding to our customer base. It’s about expanding the growth opportunity in our three market focus areas and also increasing our share within each market.”

And he said: “We’re focused on creating deeper relationships with our current customers to increase their daily engagement with our products and services, enabling us to gather more meaningful insights, drive loyalty, and stay ahead of their rapidly changing preferences. As demand for connectivity and content continues to grow, we are well positioned to deliver.”

AT&T is currently the most indebted non-bank corporation in America, per Bloomberg. Of the major Hollywood-involved players, it is the only company to see its market share decline over the last 18 months. HBO Max is a multi-billion dollar pivot for WarnerMedia that is also a Trojan horse for AT&T to sell more phone services. The streaming service needs to work for AT&T following its $85 billion acquisition of Time Warner.

Rival Disney+ saw significant growth when it became available overseas and now accounts 30% of its subscriber base to India’s Disney+ Hotstar platform. Netflix’s greatest advantage in the streaming wars is its unparalleled investment in overseas regions. Hulu generates the majority of its revenue from its AVOD model. Offering customers a greater range of pricing options and expanding the sphere of potential influence should only help HBO Max.

As of Jan. 27, HBO Max’s activations had surpassed 17.2 million. Beginning with the Christmas release of Wonder Woman 1984, WarnerMedia is hoping its slate of WB films will drive significant subscriber growth for the service. 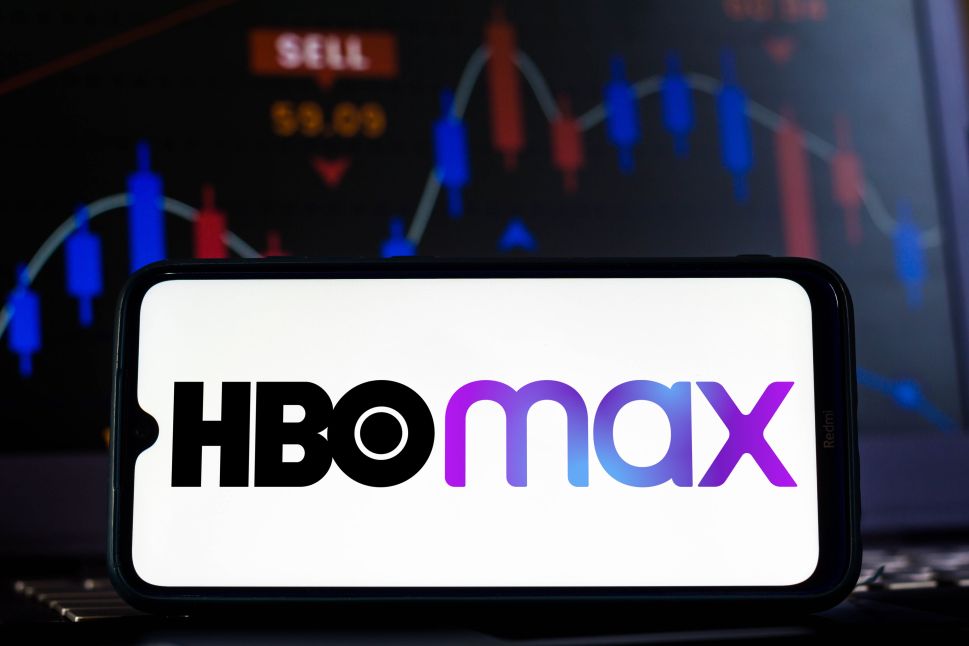 Scientists want to send more than 6.7 million genetic samples — including sperm and ova — to the moon as ‘global insurance policy’ 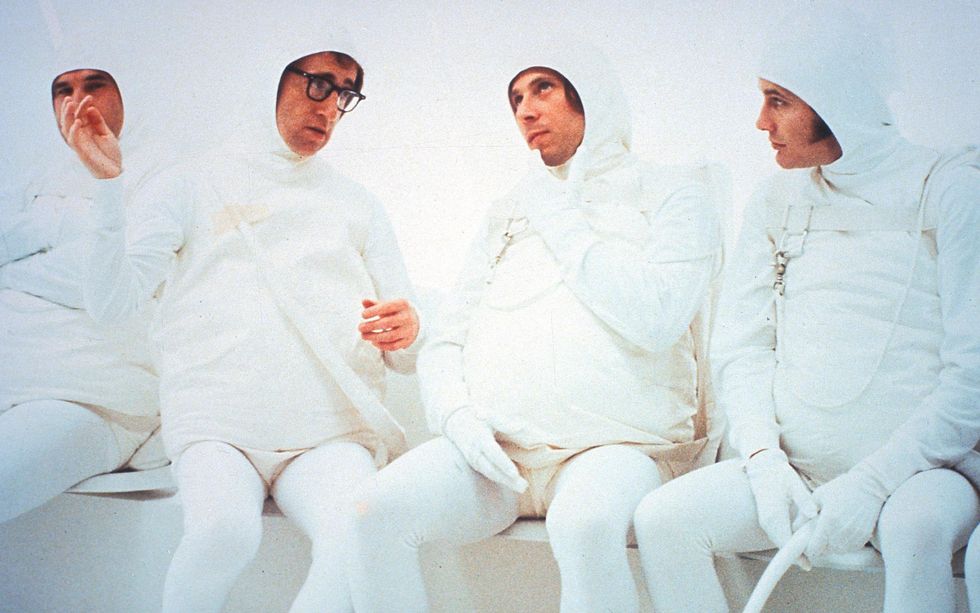