A scheduled Senate vote on a bill that would require online retailers to collect and remit the state’s sales tax was postponed Thursday to incorporate language dedicating its revenues to the state’s unemployment trust fund.

Under their joint plan, money generated by online sales taxes would be funneled into the state’s unemployment trust fund to avoid raising the unemployment tax businesses would pay.

In addition, the Wilton-Sprowls plan would include a “revenue-neutral” provision that would adjust the state’s 6-percent sales tax rate to produce substantially the same amount of revenue it did prior to the expansion to remote sellers, similar to a Missouri proposal.

Florida and Missouri are the only two of the 45 states that levy sales taxes that have not tweaked tax collection regulations in the wake of 2018’s South Dakota v. Wayfair Supreme Court ruling that confirmed online retailers must collect and remit state sales taxes.

Florida law does require sales taxes on digital purchases to be paid, but it relies on state residents – the buyers – to do so through an “honor” system instead of requiring out-of-state retailers to do so.

Simpson Tuesday said state law already imposes the sales tax so it is not a tax increase.

“Under the law, online purchases are not tax-free,” he said. “Every time government turns a blind eye on collecting taxes, we put a greater burden on the businesses and Floridians who are following the law. Making sure we are collecting existing taxes that are owed is the right thing to do.”

The plan is supported by the Florida Chamber of Commerce, the Florida Retailer Federation and other business groups who have argued for years that it is unfair brick-and-mortar businesses must remit sales taxes while out-of-state sellers do not.

The two amendments passed their first test Thursday when the House & Ways Committee approved the House version of SB 90 in a 16-2 vote.

While Gruters’ SB 90 has already passed through three Senate panels, House Bill 15, filed by Rep. Chuck Clemons, R-Newberry, was heard Thursday for the first time. It was amended to include the Wilton-Sprowls plan.

Clemons said some businesses could see their unemployment tax increase by 700 percent unless new revenues are funneled into the trust fund.

“This levels the playing field for purchasers of goods in Florida as well as the seller by adjusting the point of collection from the buyer to the seller,” he said.

Rep. Anthony Sabatini, R-Howey-in-the-Hills, who recently announced he will run for Congress in 2022, said “the Tallahassee bubble definition of a tax increase, the lobbyist definition” does not make sense to the rank-and-file.

“The Lake County definition is (it is) government taking more money from somebody than they did before,” he said.

Zookeeper attacked by cheetah at Columbus Zoo and Aquarium 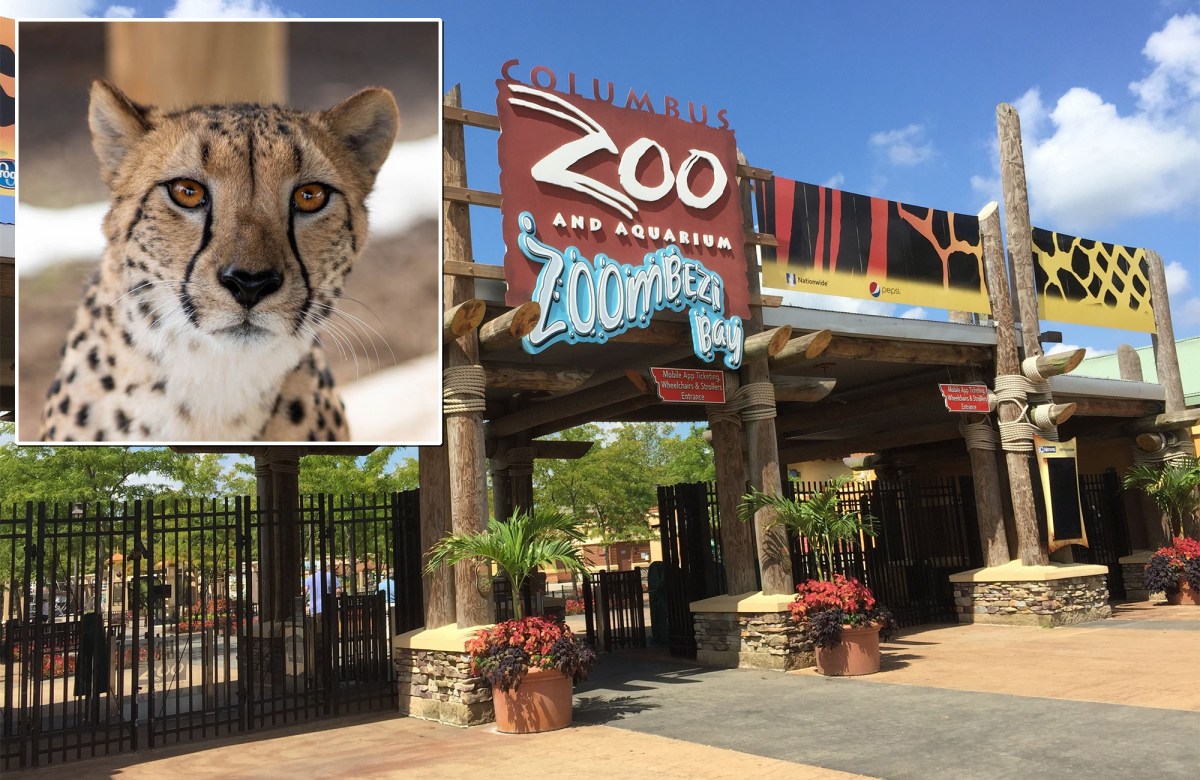