The National Security Commission on Artificial Intelligence warned Congress on Friday that new policy prioritizing artificial intelligence is needed to prevent a brain drain to China.

The commission, which was created in a 2018 defense bill to guide lawmakers on artificial intelligence issues, told Congress that America’s technological edge relies upon its ability to attract and retain talent.

Commissioner Gilman Louie pleaded with the subcommittees within the House Armed Services and Oversight and Reform Committees to not give away America’s advantage over China in key science and technology sectors.

“The Chinese realize that they cannot compete with our top 1% when it comes to AI. Their strategy is to use their talents to apply what we discover,” Mr. Louie said at a hearing on Friday. “That discovery capability lies in our ability to work not only in our universities and research labs, from individuals both from here domestically and from all over the world, but to share those ideas in the open and shared platform called open science. China is not an open society, it does not believe in open science. We do. Please don’t give up that advantage.”

Former Google CEO Eric Schmidt, the commission’s chairman, said that foreign entrepreneurs will innovate elsewhere if the U.S. does not welcome them and added that their work-product could be used to harm Americans or the national interest.

Mr. Louie said the commission recommended that anyone receiving a doctorate in science and technology areas or in other critical fields be granted a visa to stay in the U.S.

The commission’s full 751-page report presses Congress to spend billions of taxpayers’ dollars now to avoid losing to China in the years to come. The full report includes suggested draft legislation and details for how the commission wants the federal government to spend on specific challenges at an agency level. 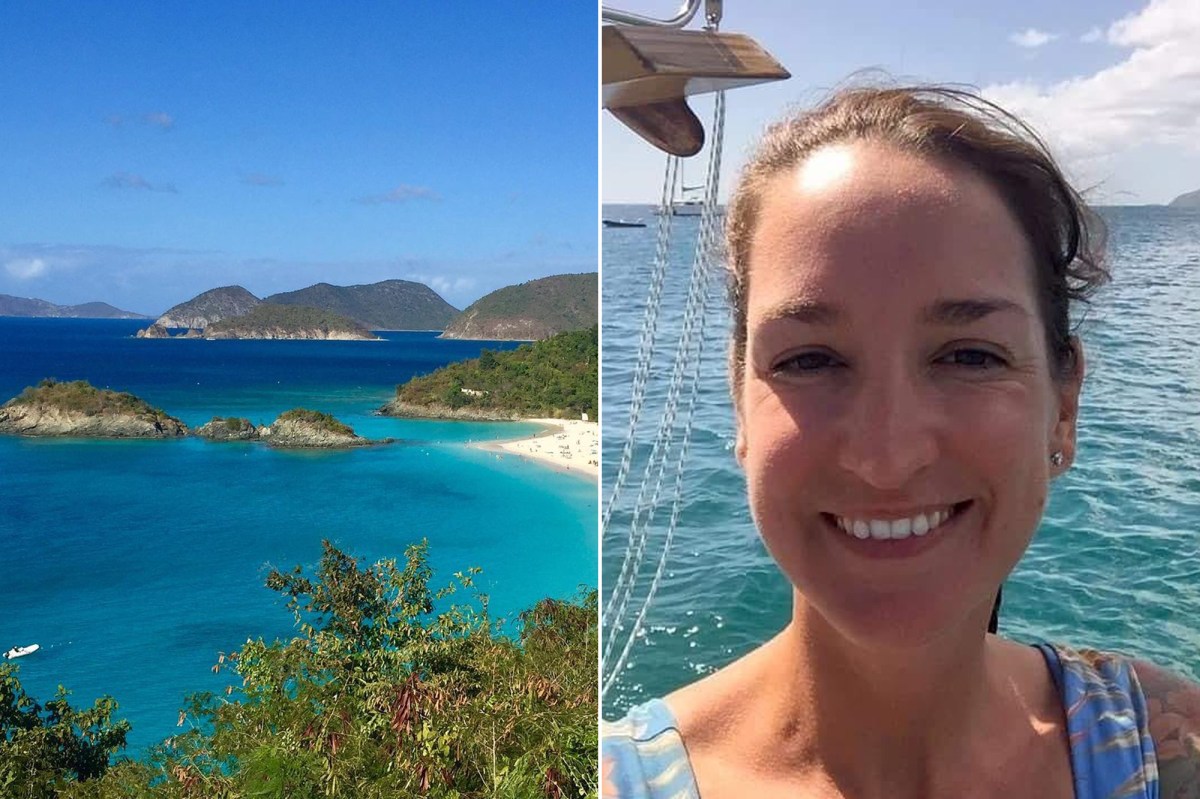