The family of George Floyd was given a massive settlement by the city of Minneapolis totaling nearly $30 million, including an additional $500,000 for Floyd’s neighborhood. Floyd was arrested in May of 2020 on the suspicion that he used a fake $20 bill at a local convenience store. The situation devolved and Floyd was handcuffed face down, with Officer Derek Chauvin placing his knee on the back of Floyd’s neck. Floyd later died, which set off a summer of unrest across America’s cities, namely by leftist thugs who executed a campaign of looting, arson, and widespread property damage. It was mayhem (via Associated Press):

Floyd’s family filed the federal civil rights lawsuit in July against the city, Chauvin and three other fired officers charged in his death. It alleged the officers violated Floyd’s rights when they restrained him, and that the city allowed a culture of excessive force, racism and impunity to flourish in its police force.

In 2019, Minneapolis agreed to pay $20 million to the family of Justine Ruszczyk Damond, an unarmed woman who was shot by an officer after she called 911 to report hearing a possible crime happening behind her home, to settle her family’s civil rights lawsuit. Damond was white.

The federal lawsuit sought unspecified compensatory and special damages in an amount to be determined by a jury. It also sought a receiver to be appointed to ensure that the city properly trains and supervises officers in the future.

It wasn’t immediately clear how the settlement might affect the trial or the jury now being seated to hear it. Joseph Daly, a professor emeritus at Mitchell Hamline School of Law, said it will be hard to stop jurors or potential jurors from hearing about it.

“Judge Cahill will likely explain to the jurors that each must make a decision based solely on the evidence they hear in the criminal trial,” Daly said.

Chauvin was fired almost immediately after the incident and charged with second-degree murder and manslaughter. The trial is set to begin soon. At jury selection, the third-degree murder charge was reinstated by the judge. Floyd’s toxicology report later showed that Floyd had fentanyl, methamphetamine, and THC in his system. So, a large part of the case is going to be centered on what really contributed to Floyd’s death (via WaPo):

At 46, Floyd had three severely narrowed coronary arteries, including one that was 90 percent blocked, autopsies show. His heart was slightly enlarged, probably the result of long-term high blood pressure.

Floyd was a smoker, and he had spent years using street drugs. On that evening, the autopsies reveal, Floyd had a large amount of fentanyl, a small amount of methamphetamine and THC — the active ingredient in marijuana — in his blood.

The video of Floyd gasping for breath and dying beneath Chauvin’s knee that evening ignited a social justice movement and nationwide demand for policing reform. But when Chauvin’s trial for his alleged role in Floyd’s death begins, much of the argument will center instead on the autopsy details, most specifically whether fentanyl and underlying health conditions — not the police officer’s actions — stopped Floyd’s heart and lungs.

The city of Minneapolis is bracing for another round of tension with this case. 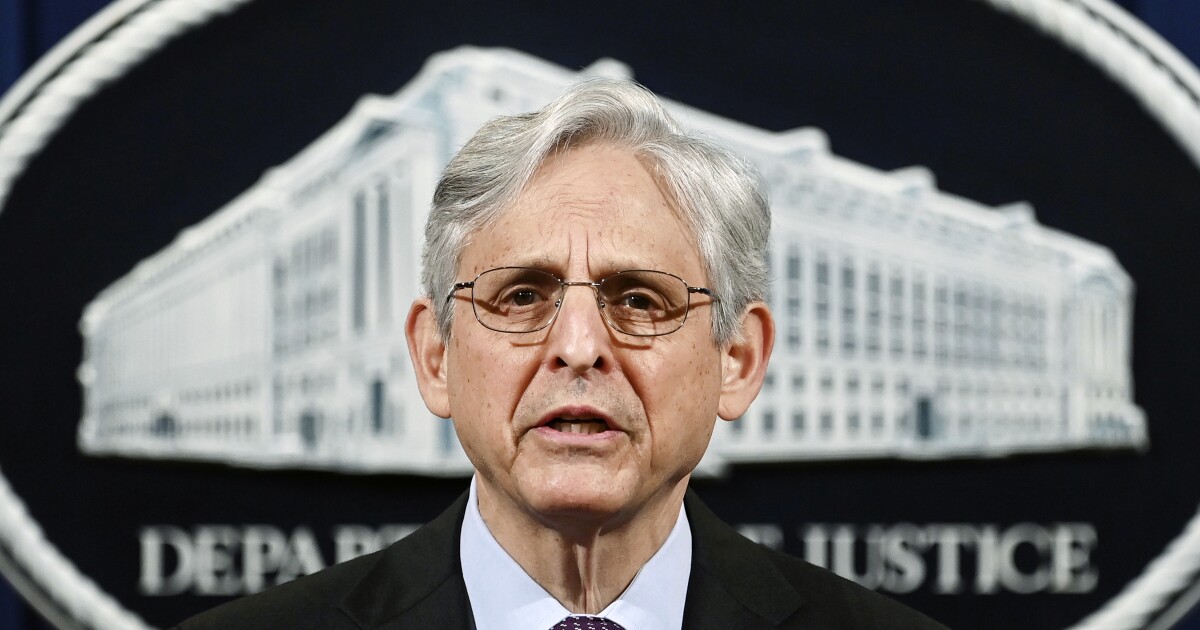