CHICAGO (AP) – The owner of a Chicago food truck admitted Friday he illegally sold guns from his mobile eatery along with sandwiches piled high with salami, roast beef and turkey.

Terry Ferguson, 56, of Willowbrook, pleaded guilty in U.S. District Court to narcotics and gun-trafficking charges that included the 2015 sale of two dozen guns from the back of his truck known as “Chicago’s finest Deli on Wheels.”

The gun transaction was captured on video by an undercover agent for the U.S. Bureau of Alcohol, Tobacco, Firearms and Explosives. The guns, including 10 rifles, four shotguns and an array of pistols, were allegedly stolen by a Ferguson associate from a Chicago home.

Ferguson can be seen in the video arriving in his pickup truck at a residence and giving the key to the deli truck to an associate, who later handed Ferguson a bag of cash from the undercover agent who was posing as the buyer, according to court records.

The narcotics charges brought in 2019 allege Ferguson was captured on video arranging multiple sales of mostly small amounts of cocaine with an undercover agent between 2016 and 2018.

In a separate case, Ferguson has pleaded guilty to attempting to intimidate a witness against him after the drug and gun charges were unveiled in 2018. Prosecutors alleged Ferguson visited a former business partner after he was released on bond and urged him to ignore a grand jury subpoena. 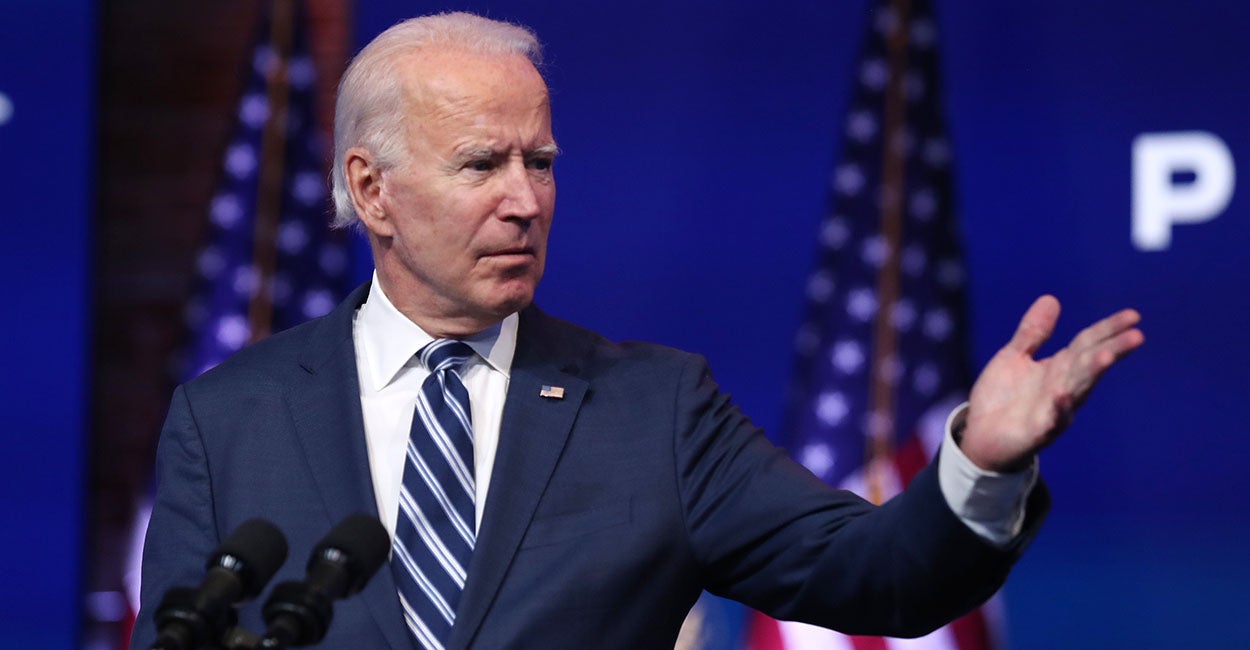 Tales From The Frontlines Of The Woke Revolution