What the Editors are Reading: The Canterbury Tales

Before William Shakespeare there was Geoffrey Chaucer. The Bard borrowed at least one of his plots from his predecessor (“The Two Noble Kinsmen,” was based on the “Knight’s Tale”). Both English greats were, it could be said, refashioning Homer’s Shield of Achilles as they painted elaborate portraits of their entire societies, from the lowliest corners to the most majestic. Both were also masters at setting forth the ironies, beauties, and ecstasies of the human condition, and both demonstrated that our native tongue was capable of expression to rival that of any other.


Shakespeare’s language is more like our own, although best appreciated in performance, where the subtleties and nuances shine forth. Much of Chaucer is missed with the translation of Middle English, although there are extraordinarily rich efforts to bring him to a broader audience, most notably Nevil Coghill’s splendid verse translation of The Canterbury Tales. Coghill was a friend and colleague, a fellow “Inkling,” of C. S. Lewis and J.R.R. Tolkien. He shared their reverence for the Middle Ages and their felicity and joy of expression. Nevertheless, to get the most of Chaucer it is necessary to encounter him in the original, an attempt too rarely made today. This can be done through the use of heavily annotated editions, such as the fine Riverside Chaucer. But we are blessed with another tool not available to earlier readers: the internet. It has made possible such efforts as Harvard’s Interlinear Canterbury Tales project, which allows the modern pilgrim to see an immediate translation below each line of Middle English.


As one progresses using this version of The Canterbury Tales, one relies less on the translation, and absorbs more of the original grace, passion, the muscular euphony, and, in short, the unmatched poetry of the Tales. Words from Middle English such as eek (also), yclept (called), yronne (run), ye (eye), bifil (it transpired), devyse (tell), wight (person), and bismothered (stained)—just to pick a delightful few— soon become recognizable and cherished. Eventually, then, the full savage beauty of the Middle English reveals itself, and one comes to realize that this is poetry as it would be written by learned, intelligent, and pious tigers. Life in Chaucer’s time could be nasty, brutish, and short, but it could also be noble, daring, charming, and rapturous.


Shakespeare reveals all that too, but with Chaucer there is added not only the charm of an almost-foreign tongue, but also the dimension of an open, mature, and reassuring Christian theology. Shakespeare may have brought English to heights never since equaled, but in Chaucer there are great treasures for those hardy enough to persevere.


Stephen B. Presser is the legal affairs editor for Chronicles magazine. He is the Raoul Berger Professor of Law Emeritus at Northwestern University’s Pritzker School of Law, and Professor of Business Law Emeritus at the Kellogg School of Management. He is a leading American legal historian and expert on shareholder liability for corporate debts.

What the Editors are Reading: The Canterbury Tales
FacebookTwitterLinkedIn

We are at War 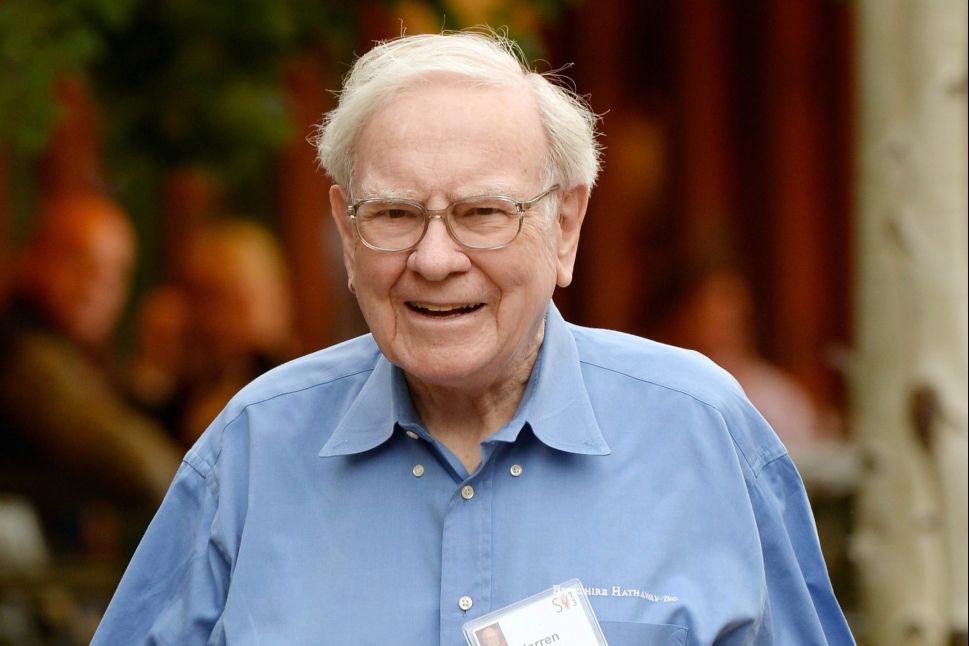