Trump Calls on Herschel Walker to Run for US Senate, Petition Launched Online

Former president Donald Trump is calling on Herschel Walker, former running back at the University of Georgia and in the NFL, to run for US Senate in 2022.

Trump released a statement Wednesday that read: “Wouldn’t it be fantastic if the legendary Herschel Walker ran for the United States Senate in Georgia? He would be unstoppable, just like he was when he played for the Georgia Bulldogs, and in the NFL. He is also a GREAT person. Run Herschel, run!“

There has been chatter online about a Walker Senate run going back to late February, and it seems Trump is serious about trying to make that a reality.

If Walker were to run, he would square off against Raphael Warnock, the Democrat pastor who defeated Kelly Loeffler in 2020. Although Warnock just took office, he will need to run again in 2022 because Loeffler filled the remainder of Johnny Isakson’s term, a Republican who retired in August 2019 for health reasons.

“Herschel Walker is an American Patriot and a successful professional athlete who stood with President Donald J. Trump and Georgia voters,” the petition says. “Now we must send him to the United States Senate to fight back against the failed Biden-Schumer policies that are bankrupting our nation and destroying President Trump’s America First legacy.”

While we are at it, Herschel’s son, Christian, is a very witty and provocative “Free Speech Radicalist” online. He isn’t everyone’s cup of tea, but I suspect he’s drawing more young people to MAGA than anyone else out there. His Starbucks ordering is hilarious,

Ben Roback: Vaccination in America – a research and manufacturing triumph. Now for the next challenge: getting needles into arms 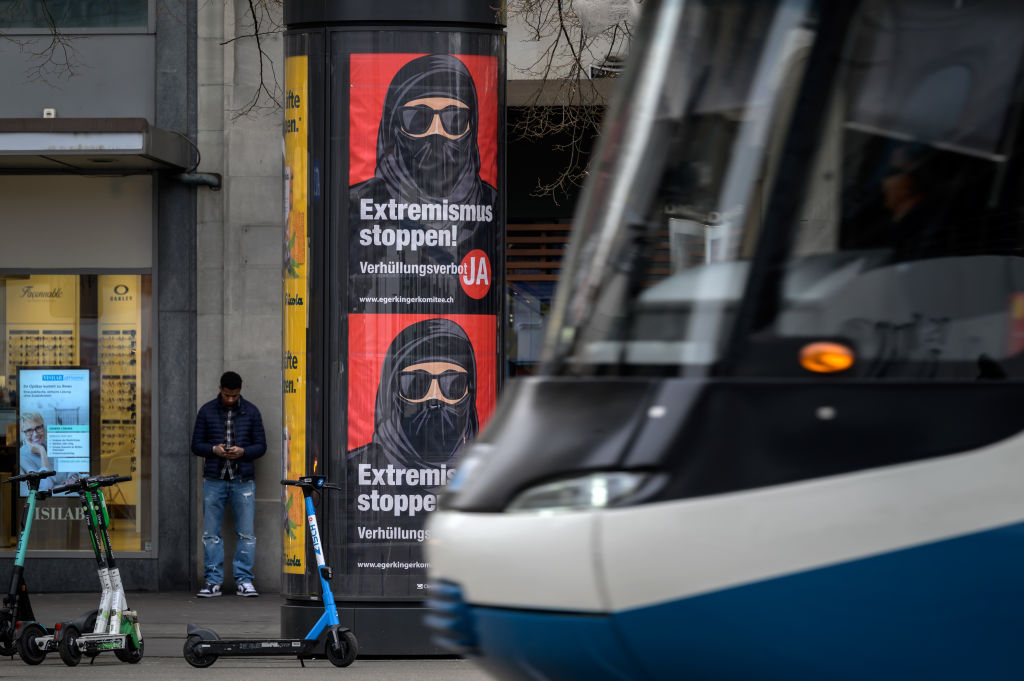