One of the most prominent children’s book authors of the 20th century, Dr. Seuss, suffered a double blow to his legacy this month. His estate said they would no longer publish six of his children’s books that contained depictions of Africans and Asians that are “hurtful and wrong.” The Biden administration followed by unceremoniously dumping all of the doctor’s books from its annual “Read Across America Day” book list.

Conservatives tore their shirts in anguish over yet another example of cancel culture and political correctness gone mad. Fox News ran segments lamenting the left’s suppression of Dr. Seuss all day on March 2. “People are too scared,” Fox & Friends co-host Ainsely Earhardt said. “The places we are going in this country right now!”

It is ironic to see members of the right run to the defense of the dear doctor, who himself was one of his era’s greatest cancelers of conservatives. Dr. Seuss was the lead cartoonist during the interwar years for PM, a leftist New York daily tabloid dominated by Communist fellow travelers. He routinely used his post to smear conservatives opposed to the Roosevelt administration as racists and anti-Semites, and the paper’s editorialists aggressively lobbied Roosevelt’s government to shut down conservative media.


Moreover, in his role at PM, Dr. Seuss was one of the most effective propagandists advocating for war and internationalist foreign policies committing American troops and treasure abroad. An enemy of the original “America First” conservative populist movement, Dr. Seuss was not just an advocate for America’s early entry into WWII, but for a permanent internationalist foreign policy posture after WWII, and for the re-education of people worldwide into the ideals of American democracy.

Dr. Seuss was the pen name of Theodor Seuss Geisel, son of an evangelical Lutheran family in Massachusetts who adopted radical leftist politics in his youth and honed his craft as a persuasive artist, first as a well-paid ad man for the oil industry, and then as the premier cartoonist for PM. According to Richard H. Minear’s book Dr. Seuss Goes to War, the political stance of PM’s founding editor, Ralph Ingersoll, was to oppose fascist governments in Europe as “a live threat to everything we believe in,” and to express support for Communist governments and parties: “We do not believe either the study of the works of Karl Marx or membership in the Communist Party in America is antisocial.”


Dr. Seuss’s cartoons often accompanied editorials published on PM’s front page during the key years just before and after the United States’ entry into World War II. Many of his cartoons ridiculed noninterventionists, discrediting them as racists and anti-Semites—particularly the American hero of aviation, Charles Lindbergh, who was the spokesman for the America First Committee. After Adolf Hitler and the Nazis, Dr. Seuss made more political cartoons attacking Lindbergh and the America First Committee than any other person or group.

The America First Committee attempted to represent the interests of middle- and lower-class Americans who were understandably cautious about being asked to shed blood in a global conflict that had not yet touched American shores. Making the case for caution and opposing America’s leftist elite who were spoiling for war, the America First Committee likely prevented the disaster that an early entry into the conflict would have brought. “By keeping America out of World War II until Hitler attacked Stalin in June of 1941, Soviet Russia, not America, bore the brunt of the fighting, bleeding and dying to defeat Nazi Germany,” Patrick Buchanan wrote in The American Conservative in 2004. “Thanks to America First, no nation suffered less in the world’s worst war.”


Immediately after the Pearl Harbor attack and America’s entry into the war, PM editor Ingersoll sent a message to Seuss and the rest of the editorial staff declaring that the paper’s “first job was done.” It would now focus on “WINNING THE WAR.” Ingersoll later lamented his success. “PM had become the propagandist to end all propagandizing (and itself—the warmonger of all times),” Ingersoll wrote in his private papers, Minear reports.


Indeed, years before World War II ended, Dr. Seuss and PM writers were advocating for the post-war interventionism which made America the world’s policeman. A PM Seuss cartoon in late 1942 depicted “small men at work,” conservative noninterventionists building the “foundations for post-war isolationism.”


After leaving PM, Geisel went to work for the U.S. government, making propaganda films with director Frank Capra. He was involved in the creation of two indoctrination films for U.S. servicemen serving in Japan: Know Your Enemy: Japan (1945) and Our Job in Japan (1946). In the later film, the narrator says that the U.S.’s challenge was to change the thinking of 70 million Japanese people. “These brains, like our brains, can do good things, or bad things, all depending on the kind of ideas that are put inside.” Americans needed to prove that “our idea is better than the Japanese idea…what we like to call the American way, or democracy…”

The idea was nothing new to Geisel: he had just spent several years cleaning the brains of Americans. In the late 1930s, the American public was overwhelmingly opposed to entering WWII, so much so that Roosevelt had to deceptively campaign as a noninterventionist to get elected. But America’s elite class of “internationalists” were determined to coax the public out of their narrowly provincial and bigoted mindset and into the conflict. Of these internationalists, “[v]irtually all were old-stock Protestant Americans. Descendants of English and Scottish settlers, they were Anglophiles who believed that the United States had inherited England’s role as arbiter of world affairs,” Robert A. Divine wrote in Second Chance: The Triumph of Internationalism in America During World War II.

As Dr. Seuss, Geisel served the propaganda needs of this group to a T. In one cartoon, Suess showed a woman with “America First” emblazoned on her sweater reading a story of “Adolf the Wolf” gobbling up children. “But those were Foreign Children and it didn’t really matter,” the caption reads. Another showed a line of average citizens lining up for Uncle Sam to administer a “Mental Insecticide,” blowing a “Racial Prejudice Bug” out of their heads.

By the end of the war, Geisel was well-off from plying his trade as a skilled propagandist for various internationalist socialist causes, wealthy WASPs, oil companies, and the U.S. military. But he truly struck it rich as a writer of children’s books. His 1956 hit, The Cat in the Hat has sold millions of copies and is still in print today. Geisel has admitted that his children’s books are themselves propaganda. “I’m subversive as hell!” Geisel said in an interview published in Jonathan Cott’s 1983 book Pipers at the Gates of Dawn. “I’ve always had a mistrust of adults.…The Cat in the Hat is a revolt against authority.”

The last thing to note about the recent handwringing over Dr. Seuss is that he isn’t truly being canceled. He was forgiven in the ’70s for his racist statements on and depictions of Asians, which were arguably much worse than what Charles Lindbergh said about the Jews (and for which Lindbergh has never been forgiven). Seuss’s image is merely being scrubbed clean this month. Six books that contain uncomfortable depictions of Asians and Africans were merely taken out of his canon. The rest remain favorites of the neoliberal establishment. As former President Barack Obama said in 2015: “Most of what you need to learn you can actually just read Dr. Seuss.”

Edward Welsch is the executive editor at Chronicles: A Magazine of American Culture. 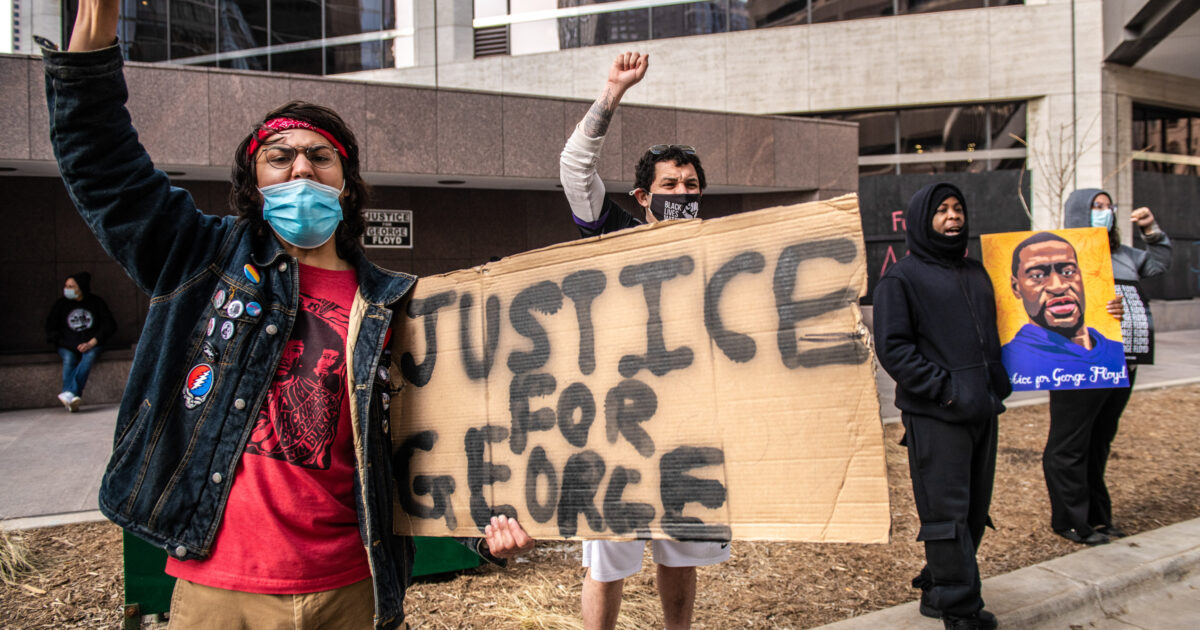