It’s Andy Slavitt, who also declined to criticize Trump for not appearing in the new ex-president vaccination PSA when asked about it by NBC.

Between that and the clip below, my sense is that he’s eager for Americans to view the country’s vaccination program as a bipartisan success, which it is — and which is smart. Team Joe has been hammering the point since Inauguration Day that they “inherited a mess” on vaccines, which may have been true to a degree on the process of getting shots into arms (Trump’s White House left that to the states) but certainly wasn’t true on developing and distributing vaccines to the states. Slavitt seems willing to depart from that message, no doubt knowing that Republicans are far more reluctant to get their shots than Democrats are according to polling. Making clear that the Trump administration deserves some credit for America’s vaccine success may help some GOPers warm up to the idea of getting immunized.

I hope Biden bears that in mind during tonight’s primetime Oval Office address. Emphasizing what a mess things were when he took office is basic partisan politics but a terrible idea in the context of a national initiative for which America needs full buy-in from the public. The message tonight should be that the vaccine program has been a team effort, and should continue to be one. Watch, then read on.

Trump alumni are getting annoyed with Team Joe’s credit-hoarding and they’re right to be, as ABC acknowledges:

Biden’s playbook for vaccine distribution has relied heavily on a system created by the Trump administration, including federal partnerships with state officials and agreements with local pharmacies. In fact, the federal pharmacy program created by Trump aides is what Biden relied on last week to expand eligibility to teachers…

When Biden took office, it’s true that the U.S. government hadn’t ensured that it would have enough supply to cover every adult with vaccines already authorized by federal regulations.

But that’s in part because Trump officials last year were eyeing a third vaccine — Johnson & Johnson — that only required one shot, was easier to handle and was on the cusp of authorization.

Under Trump, the U.S. agreed to buy enough doses for 200 million adults from vaccine makers Pfizer and Moderna with “options” to buy more if necessary. It also had purchased enough J&J vaccine to buy supply for 100 million adults once authorized — enough supply to cover every U.S. adult by summer.

“We just don’t understand why they (the Biden administration) have to celebrate [vaccination progress] by trashing what we did,” said one Trump-era HHS deputy to the news network. Me neither, apart from the grubby partisan angle.

Biden’s contributions to the vaccine effort thus far have been opening federal mass vaccination centers, staffed in part by service members; exercising options for more doses under the contracts negotiated by Team Trump; and working with Pfizer and Johnson & Johnson to speed up production, partly via the Defense Production Act. Trump’s contributions were providing R&D money to companies to develop their products, negotiating the purchase of doses, and building a distribution network to get those doses delivered to the states. Team effort. Result: We’ve averaged more than two million doses administered per day over the past week with that number destined to rise as production continues to ramp up. At the current pace, the Times projects that we’ll reach 70 percent of the population immunized by July 13 and 50 percent by May 25 — and again, the pace should accelerate. Given that something like a quarter of the population already enjoys immunity from COVID after having been infected by the virus and recovering, we could be just two to three months away from seeing meaningful herd-immunity effects on cases and deaths.

We’re doing so well lately that we’ve even passed the UK in daily doses administered per capita, which puts us first among major nations:

Our pace at the moment is more than double that of major western European countries.

The biggest knock on the U.S. strategy at the moment may be that we’ve stuck to the Fauci strategy of making sure people get their second dose on the timetable recommended by Pfizer and Moderna instead of following the Brits’ lead in dispensing “first doses first,” targeting the entire population for their initial dose before bringing people back for their second three months later. Read Donald McNeil (yes, that Donald McNeil) for a defense of the UK approach. One dose of Pfizer and Moderna provides strong partial immunity, which means we could limit new infections even more quickly than we’re doing by converting the current supply of second doses into a supply of first doses for more people. The argument against that is that it’s risky to mess with the clinical timetable since we don’t know what effect delaying the second shot will have on durable immunity. I don’t think we’re going to change our approach, especially since doses soon won’t be hard to come by, but the UK’s daily cases are down more than 90 percent since their winter peak while ours are down roughly 75 percent. (Of course, the UK is also following stricter social restrictions than we are.) For what it’s worth. 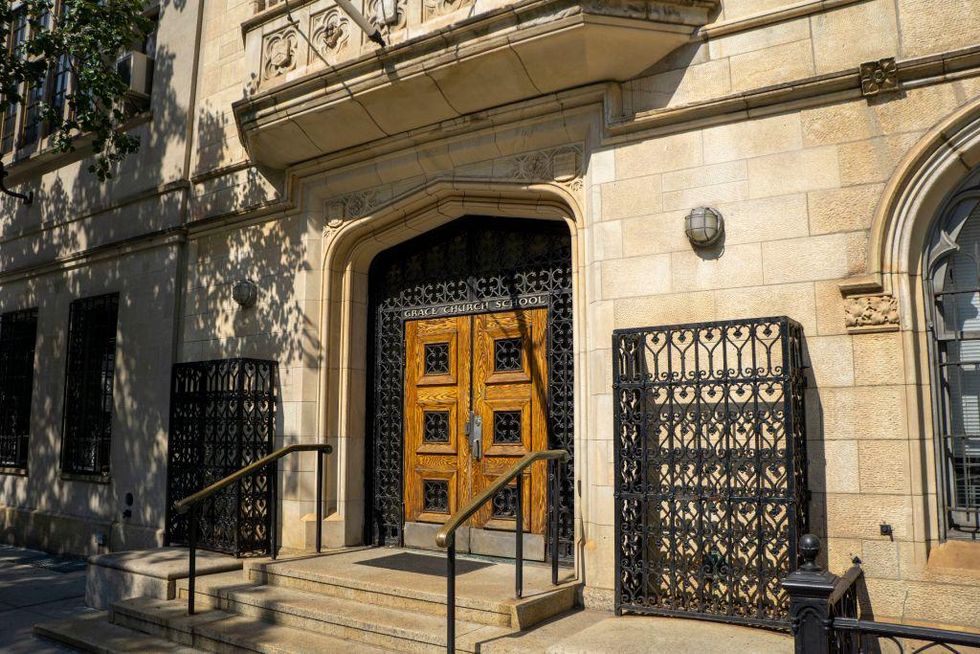 Meghan Markle & Kate Middleton Have Not Spoken in Over a Year 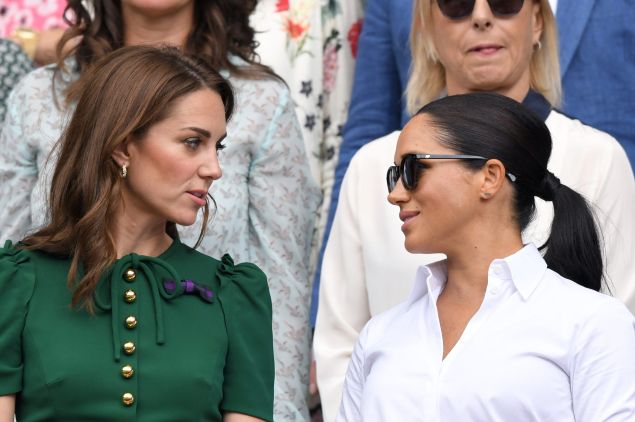