After Joe Biden was inaugurated, his administration told the media that they had to “start from scratch” on a vaccine rollout plan because his predecessor screwed everything up so badly. That’s far from the truth, and this story from ABC News has pointed out that very thing in a random act of journalism:

Despite calls for national unity and bipartisanship, President Joe Biden and his top aides have declined to give the Trump administration credit on the nation’s COVID-19 vaccine rollout while relying heavily on a system established by their predecessors. https://t.co/4TUdgJnzJs

This is weird. ABC let something accurate and favorable to Trump slip through. https://t.co/Akgg1qUSz3

We’ll have to keep watching to see if it gets deleted.

“And when Biden called for “100 million shots in 100 days” — a pace of about 1 million shots per day — former health officials noted that the U.S. had already hit that pace the week of Biden’s inauguration in mid January.” https://t.co/LbdQuOg4Xx

One thing’s for sure:

Things must be pretty dire if even ABC is writing this. https://t.co/wJBFZqRre4

But as you might guess, there are plenty of people unhappy with that report:

The people setting their hair on fire over this is just amazing. https://t.co/d25dVF0bEN

The comments on this tweet are telling, a media organization reports the truth of Trump administration success on issues and the people can’t handle it. They have been taught to feel only hate. https://t.co/TqEwANVoqg

The replies to this from liberal army of flying monkeys makes this website worthwhile. Someone’s gonna get fired over this story. https://t.co/o9AqC4MmhR 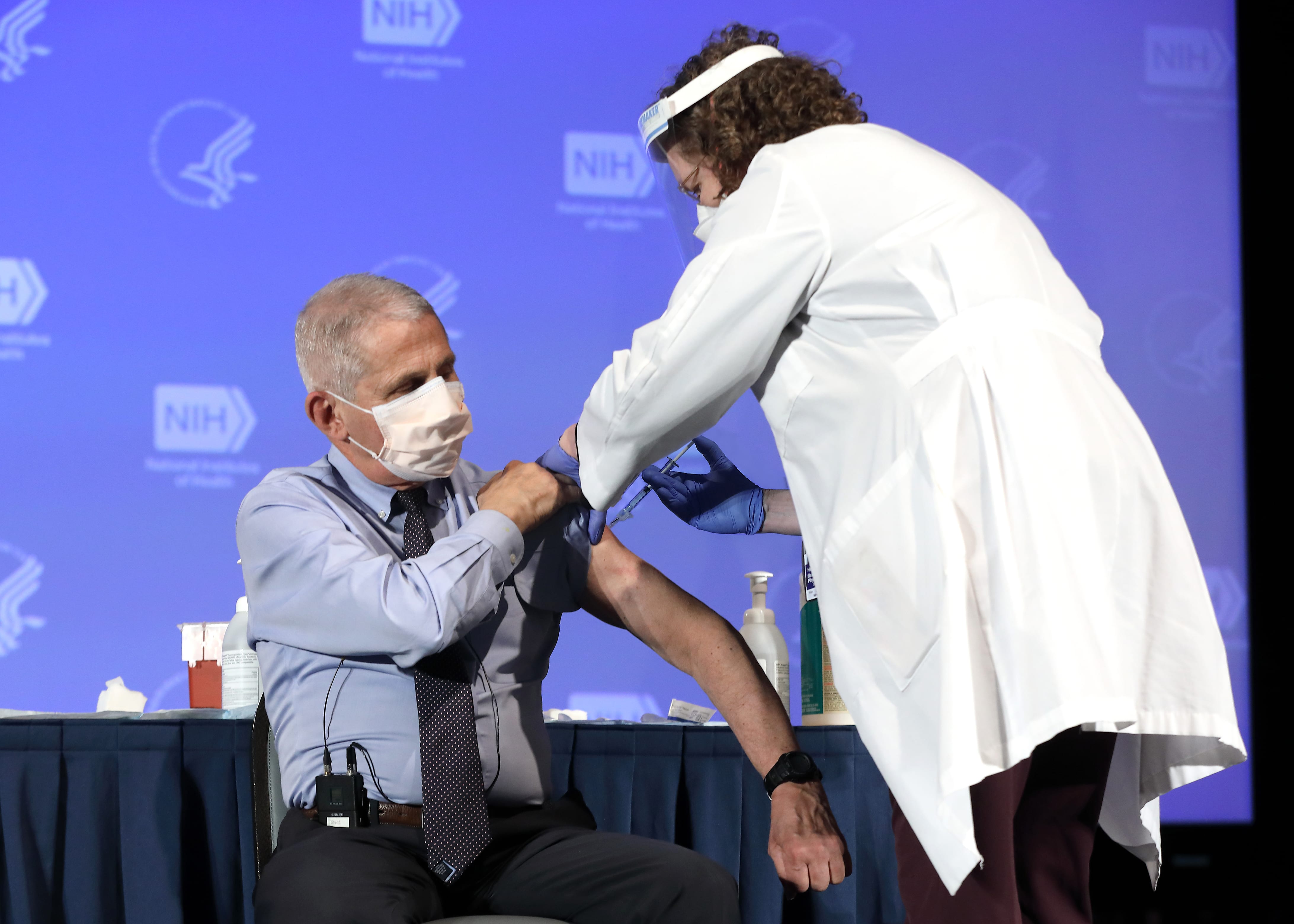 Peter Doocy Wipes the Floor With WH, Schools Jen Psaki on COVID at the Border