GAZA — Three Palestinian fishermen who died in an offshore blast on Sunday had encountered an explosive-laden Israeli drone that had fallen into the sea and blew up in their nets, the Hamas-run Interior Ministry in Gaza said on Thursday.

The incident came at a time when Palestinian militants have been test-firing rockets into the sea, and a Gaza-based human rights group, the Palestinian Center for Human Rights, said on Sunday the fishing boat may have been hit by accident.

But Eyad Al-Bozom, the Gaza Interior Ministry’s spokesman, said no Palestinian rocket had hit the fishing boat, and that parts of an Israeli quadcopter drone that carried explosives were discovered in its nets. The drone had blown up as the fishermen were lifting their nets, killing all three.

Bozom said the drone had probably been in the water since an Israeli attack on a Palestinian naval craft on Feb. 22 off Gaza.

The Israeli military said at the time its forces noticed suspicious naval activity off Gaza’s shore and thwarted a “potential threat to Israeli naval vessels,” without elaborating on the weapons used.

The Israeli military rarely comments publicly on the use of explosives-carrying drones.

Hamas, an Islamist militant group, took control of Gaza in 2007, and the seaside strip, home to 2 million Palestinians, has since been under a blockade imposed by Israel and Egypt, which cite security concerns for the measure. (Reporting by Nidal Almughrabi Editing by Jeffrey Heller and Peter Graff) 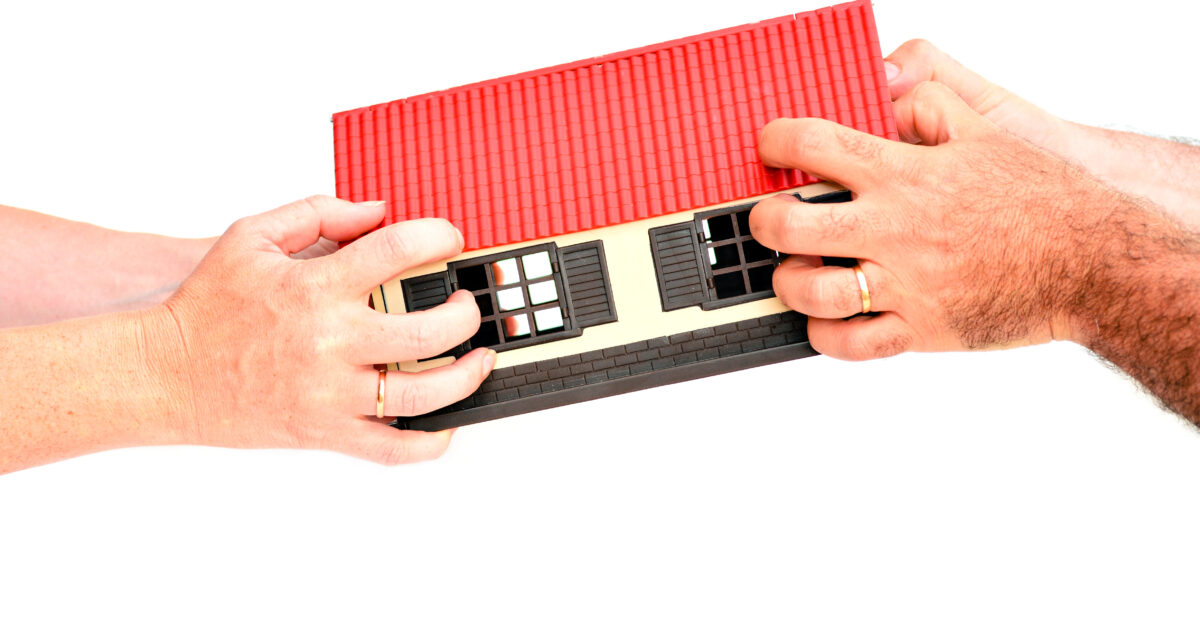