Once upon a time, a conservative must have greatly offended a powerful sorcerer. How else to explain the curse afflicting American politics, which condemns each generation to toil anew under the mistaken belief that fighting poverty is merely a matter of sending money to the poor? Twenty-five years after welfare reform, we seem to be back where we started, with Democrats crowing that the $1.9 trillion Covid-19 relief bill, which sends cash to every family for each of their children, will “cut child poverty in half.”

Perhaps, as a matter of government statistical reporting, child poverty will plunge in 2021. Give people cash, count it as income that lifts them above the poverty line, and—voilà—poverty “solved.” Lyndon Johnson’s Great Society similarly reduced the poverty rate for households with children from 16 percent in 1965 to 11 percent in 1969. Unfortunately, even as anti-poverty spending proceeded to triple from 1970 to 1995, the poverty rate for households with children stubbornly climbed back to 16 percent.

What went wrong? By one measure, the flood of resources accomplished its goal: the poverty rate for households headed by a single mother dropped from 52 percent in 1965 to 45 percent in 1969 and then fell a bit further, to 42 percent by 1995. But at the same time, the number of single-mother households exploded. During the 1960s, the share of all families headed by single mothers had remained basically flat, rising only slightly, from 10 percent to 11 percent. But as policy steered benefits specifically to single mothers, with no expectation of work in return, behavior shifted. By 1980, 19 percent of families were headed by single mothers; by 1995, the share reached 24 percent. We weren’t just bailing water from a leaky boat; we were ripping new holes in the hull as we scooped.

The years since the 1990s welfare reform are the happier coda to this tragedy. The poverty rate kept falling for families headed by single mothers, down to 31 percent in 2019. In fact, poverty in that group fell faster in the 23 years after welfare reform than it did in the 30 years after the Great Society’s launch. Meantime, the share of single-parent households stopped rising. The overall poverty rate for households with children thus fell to 12 percent—its lowest level since the mid-1970s.

The lesson for policymakers should be clear: helping families in poverty is not merely a matter of providing resources indiscriminately. It’s trivial to craft policy that will look successful after a year or two. In the Great Society’s early years, the poverty rate for families plunged because poor families were receiving more resources and norms of family formation had not yet changed. The real challenge for policymakers is to help in ways that not only meet recipients’ immediate needs but also move them toward self-sufficiency—while minimizing the likelihood of others falling into poverty. Simply giving everyone money fails this test.

The conservatives’ curse is to explain these frustrating realities in a political culture that often equates compassion with cutting a check. This task would be much easier if we emphasized an affirmative agenda for addressing poverty—not just with ideas like education reform that might pay off a generation hence, or a commitment to free markets that rings hollow to those whom the market has left behind.

In many cases, our answers will entail building connections to the workforce, the sine qua non of moving people out of poverty rather than sustaining them in it. We should be more willing to provide wage subsidies and even direct per-child payments to families already doing their part to support themselves with income of their own. We should consider ideas for strengthening the safety net, whether by channeling more resources through local service providers and nonprofits or by expanding programs that show a clear track record of success, like post-partum home visits by health-care practitioners. At a minimum, we should insist on efficient and transparent administration to help people use the programs that do exist.

The Covid relief bill authorizes unconditional cash-for-kids only for this year. That guarantees that next year, we’ll be debating its extension, with some claiming that its expiration would mean “doubling child poverty.” Americans should reject the idea that bumping families just above a statistical threshold, while devaluing the employment that might help them stay there, constitutes success—but to break the spell of such arguments, they will need to see a better alternative.

Oren Cass is the executive director of American Compass.

Route Around Deplatforming With Decentralized Tech 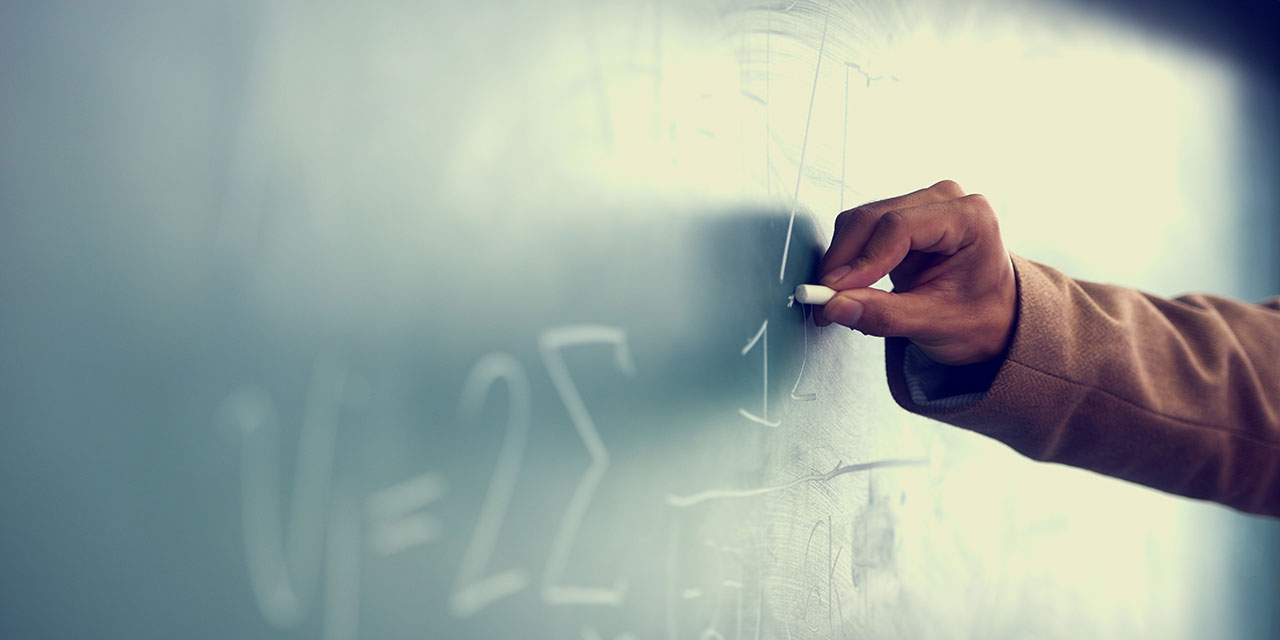 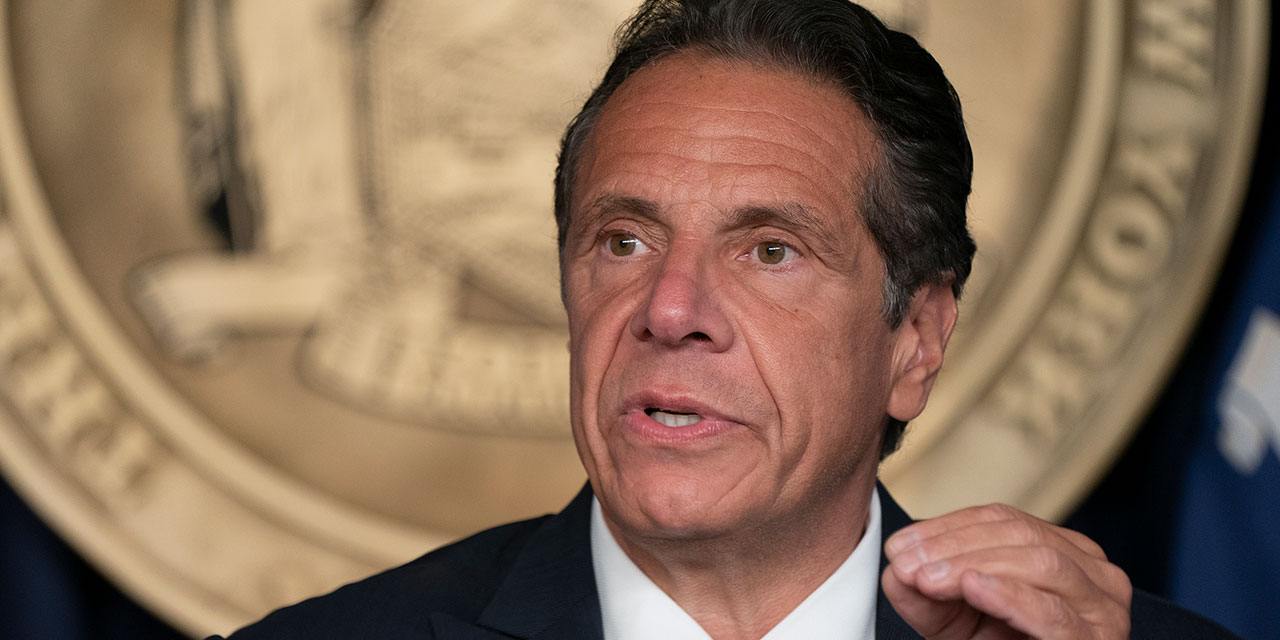 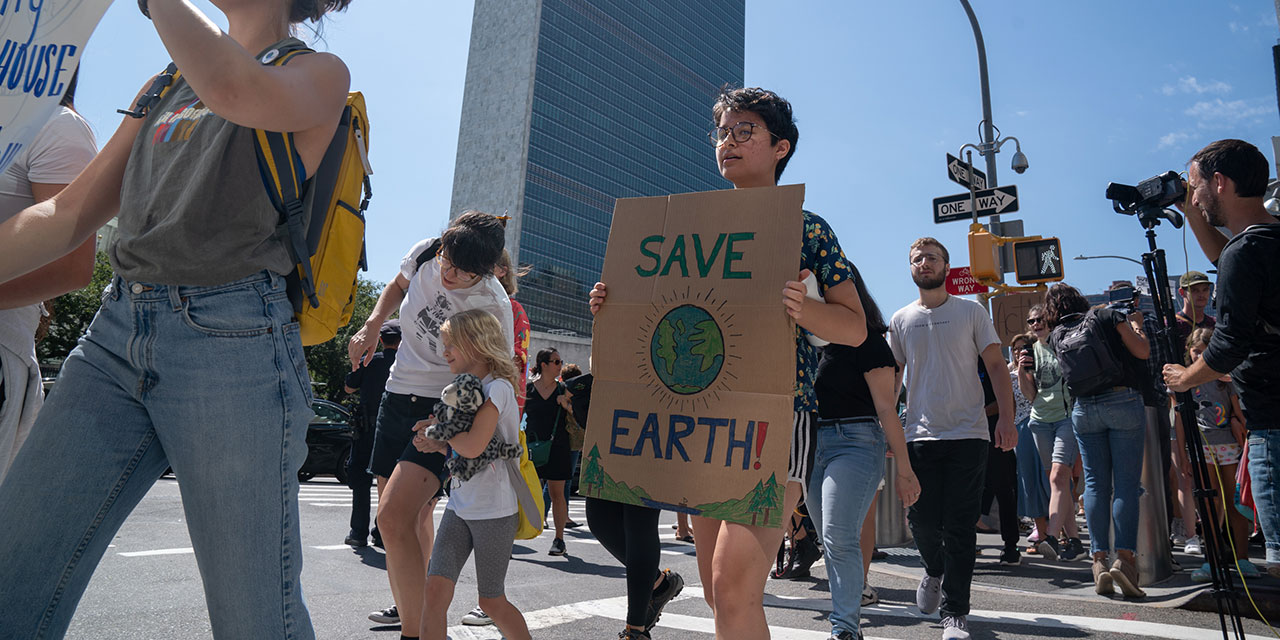