Could Colin Kahl’s Polarizing Tweets Kill His Nomination For Undersecretary Of Defense?

President Joe Biden’s pick to lead the White House Management and Budget Office, Neera Tanden, was pulled from consideration last week after years of polarizing tweets, many aimed at senators whose support she needed, sank her chances of confirmation.

One of the first nails in the coffin of Tanden’s nomination was from West Virginia Democratic Sen. Joe Manchin, who announced Tanden’s record of vindictive online trolling was too much to warrant Senate approval for the White House post.

“I believe her overtly partisan statements will have a toxic and detrimental impact on the important working relationship between members of Congress and the next director of the Office of Management and Budget,” Manchin said in a February statement days before the nomination was canceled.

For this reason, I cannot support her nomination. As I have said before, we must take meaningful steps to end the political division and dysfunction that pervades our politics. At a time of grave crisis, it is more important than ever that we chart a new bipartisan course that helps address the many serious challenges facing our nation.

Manchin’s reasoning spells trouble for Biden’s pick for undersecretary of defense for policy, Colin Kahl, whose activity on Twitter is so divisively vindictive it could be mistaken for Tanden’s if usernames were hidden. On Tuesday, Manchin, a pivotal vote in a 50-50 Senate said he remained undecided.

In October last year, Tanden claimed Trump corrupted American elections with Republican complicity, despite Democrats having passed a litany of late-game rule changes in the run-up to election day. Kahl’s tweets have been far worse as far as unity is concerned.

In 2017, Kahl tweeted then-President Trump was “a fool surrounded by imbeciles.” In June 2017, Kahl tweeted, “Trump’s abuses of power & assault on our democracy have depended all along upon the GOP’s tacit & willful complicity.”

One month later, Kahl wrote that a Twitter feed matters for Senate confirmation. In October 2019, Kahl condemned Republicans as “the party of ethnic cleansing.” In February last year, Kahl railed against Trump’s Deputy Assistant Secretary of State Len Khodorkovsky writing, “those who work in national security positions with any real consequence (as you supposedly do at State) shouldn’t mindlessly tweet political propaganda on domestic affairs to curry favor with the Dear Leader.”

Kahl, up for a Senate-confirmed position in the Biden administration, said Khodorkovsky should lose his job for a tweet. Just as Tanden took flak for tweets targeted towards senators, Kahl’s Twitter feed hosts its share of attacks on members of the upper chamber. Tanden amplified the left-wing narrative branding Republicans as Kremlin agents loyal to Moscow with the label “MoscowMitch” in 2019. On the same day, Kahl played along: What Manchin will do remains unknown, with few hints offered on his thinking over Kahl’s nomination. The West Virginia moderate who sits on the Armed Services Committee deliberating Kahl’s confirmation will likely be the most decisive, given that several Republicans have already announced their opposition.

“I have reached out to Republicans who he’s worked with and who he’s worked under,” Manchin said on Fox News’ “Special Report” with Bret Baier. “I want to get everybody’s input. So I’m gathering all that information. I have not made a final decision.” 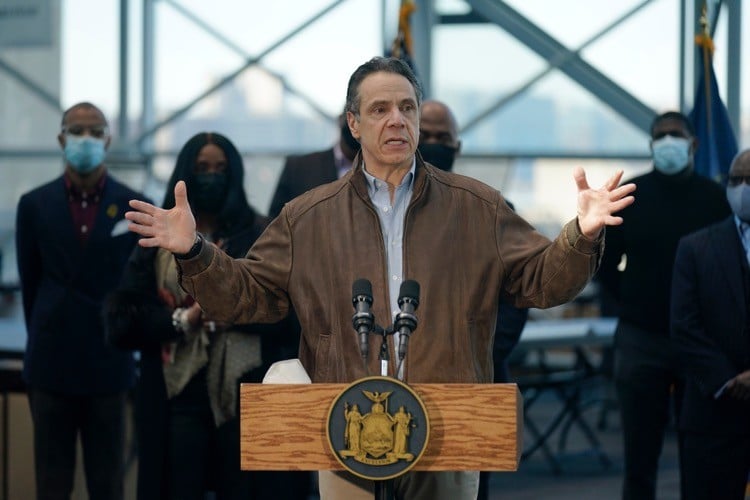 Biden Will Be Using Taxpayer Money for Gender Transition Surgeries 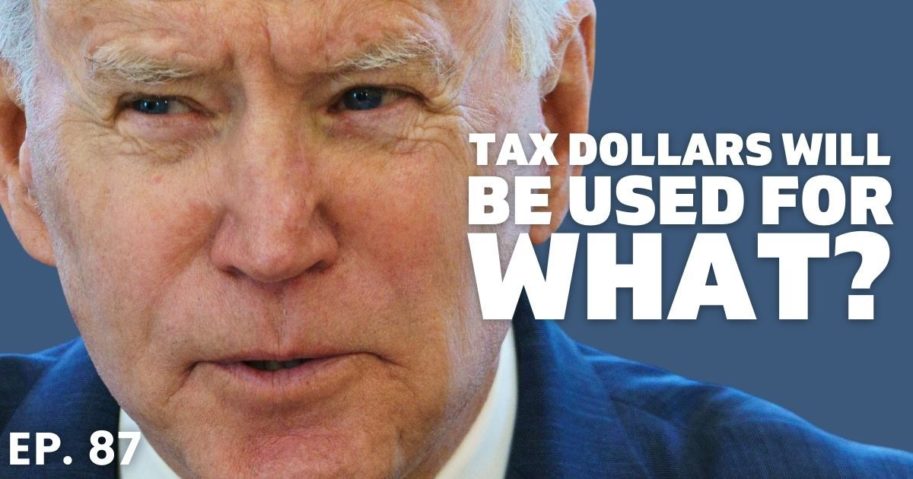