President Joe Biden’s nominee to lead the Justice Department’s civil rights division played a leading role in halting construction of an oil pipeline championed by a lawmaker critical to her confirmation.

Kristen Clarke, already under fire for her past anti-Semitic writings and opposition to civil rights prosecutions of black defendants, helped persuade a federal appeals court to deauthorize an integral part of the Atlantic Coast Pipeline. Clarke and her advocacy group claimed the project was harmful to black residents. Regulators and energy companies objected to the claim before mounting legal costs forced them to shut down.

Sen. Joe Manchin (D., W. Va.) championed the Atlantic pipeline, which would have created thousands of jobs in West Virginia and had backing from labor groups. Clarke’s involvement with the legal attack on the pipeline could give him reason to break with Democrats and oppose her nomination. Republicans say her past views make her unfit for the post, which takes the lead on enforcing federal civil rights laws.

The Atlantic Coast Pipeline would have connected natural gas fields in West Virginia with consumers in central Virginia and North Carolina. Developers planned to build three compressor stations at critical points along the pipeline to keep natural gas pressurized. One station was slated for the rural community of Union Hill in Buckingham County, Virginia.

Opponents of the pipeline, including the Southern Environmental Law Center and Clarke’s Lawyers’ Committee for Civil Rights Under Law, said the control board failed to consider the station’s harmful health consequences for the predominantly black population around Union Hill. Virginia’s Air Pollution Control Board had previously signed off on the Union Hill site.

Clarke and Lawyers’ Committee colleagues filed a brief that argued the site selection was racially motivated. Most of the people living adjacent to the site are minorities, who are disproportionately exposed to pollution across the country. The brief argued that the station would “cause severe environmental harms to Union Hill and destroy the community.”

“The fact that the population residing within a one-mile radius of the proposed site is 83% people of color and 61% African-American cannot be written off as mere coincidence in light of the pernicious pattern of environmental racism in the United States,” the brief reads. “Too often industrial interests take advantage of the diminished political capital of communities of color in order to pollute with relative impunity, and the proposed site in Union Hill is yet another striking example of this trend.”

Regulators and the energy companies refuted those claims.

State and federal regulators did not find that the station posed a health threat to nearby populations. Virginia’s Department of Environmental Quality found that emissions from the station would be well within prevailing safety standards, even assuming worst-case pollution. The department’s Michael Dowd testified to the control board in January 2019 that the air in Buckingham County would be extremely clean, even when the station is operational.

“The residents of the area will continue to breathe air much cleaner than that breathed by the vast majority of Virginia residents,” Dowd said. At a subsequent meeting, the board chair noted that his own backyard had higher levels of pollutants than Union Hill would.

The companies behind the pipeline also rejected the claim that they targeted Union Hill for racial reasons. In court filings, lawyers for the pipeline said that the compressor station needed to be built on a large plot of land close to an existing pipeline in Buckingham County. Just two plots of land in the county large enough for the station were for sale. A federal regulator refused to authorize the second site, so Union Hill was selected by default.

There was also a dispute over the demographic makeup of the community near the station. A professor’s door-to-door survey of those nearest to the site found that 60 percent of residents were African American. But the Department of Environmental Quality pegged the local minority population at about 38 percent, and a federal regulator did not identify the community as a “minority environmental justice population” based on census data within a one-mile radius of the station.

The Fourth U.S. Circuit Court of Appeals ultimately sided with Clarke and her anti-pipeline allies. The court acknowledged that the station might be safe from a health perspective. But the three-judge panel agreed with the principal contention in the Lawyers’ Committee brief that the control board failed to consider whether the station would have disproportionate consequences for black residents, as required by Virginia law.

The energy companies behind the project, Dominion Energy and Duke Energy, cited delays and cost overruns caused by litigation as one reason they were terminating construction.

“This announcement reflects the increasing legal uncertainty that overhangs large-scale energy and industrial infrastructure development in the United States,” Dominion and Duke CEOs Thomas Farrell and Lynn Good said in a joint statement. “Until these issues are resolved, the ability to satisfy the country’s energy needs will be significantly challenged.”

Manchin struck a similar note in a statement following cancellation of the project and lamented the consequences for West Virginia and neighboring states. 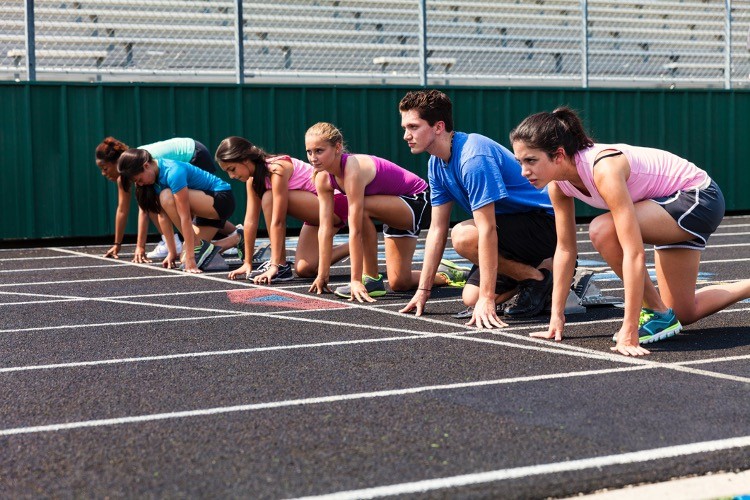