The woman, as yet unidentified, says Cuomo grabbed her breast after calling her to his executive mansion in Albany, the Times Union reported on Tuesday.

But in another report on Wednesday, the newspaper elaborated on the woman’s claim.

Thus, the involvement of police. If what the woman says is true — and it does comport with credible allegations from five other women — then Cuomo could be charged with a Class A misdemeanor.

The latest trouble for Cuomo began with news that greatly elaborated on what the Times Union described as mere touching.

“They were alone in Cuomo’s private residence on the second floor when he closed the door and allegedly reached under her blouse and began to fondle her,” a source who knows the woman told the newspaper for its second report.

The woman broke down on March 3 when she and fellow mansion staffers watched Cuomo deny that ever touched anyone inappropriately, the newspaper reported:

Hearing those remarks, the female aide became emotional. At least one female supervisor came to her assistance and asked why she was upset. The female aide subsequently told the supervisor about what she said had been inappropriate encounters with Cuomo, the source said.

What she described might rise “to the level of a crime,” Albany police told the Times.

The woman did contact police, spokesman Steve Smith told the newspaper, but police “reached out to a lawyer for her.”

“This does not mean … the department has opened a criminal investigation,” Smith told the Times, “but it has offered its services to the alleged victim, ‘as we would do with any other report or incident.’”

State police contacted the force in Albany after the Times Union detailed the women’s trouble with Cuomo.

William Duffy, a spokesman for the State Police, confirmed the contact with the Albany department, saying it was “to facilitate a contact with the executive chamber regarding the alleged incident.”

Mr. Smith said that the deputy chief of police, Edward Donohue, who oversees the department’s criminal investigation unit, then spoke to the governor’s counsel.

The governor’s acting counsel, Beth Garvey, confirmed the conversation, saying that she had initiated the call and reported the allegations, after a lawyer for the female aide told the governor’s office that the aide did not want to file a report.

“As a matter of state policy, when allegations of physical contact are made, the agency informs the complainant that they should contact their local police department,” Ms. Garvey said in a statement. “If they decline, the agency has an obligation to reach out themselves and inform the department of the allegation.”

“In this case, the person is represented by counsel and when counsel confirmed the client did not want to make a report, the state notified the police department and gave them the attorney’s information,” Ms. Garvey added.

One question is whether any of the accusations of the other five women could be crimes.

Accuser No. 1, Lindsey Boylan, says Cuomo blocked her from leaving his office and kissed her. Cuomo is also accused of leaking details from Boylan’s personnel file.

Anna Ruch says Cuomo grabbed by her cheeks and kissed her at a wedding reception.

That aside, a majority of state legislators, including 65 Democrats, say Cuomo must resign. 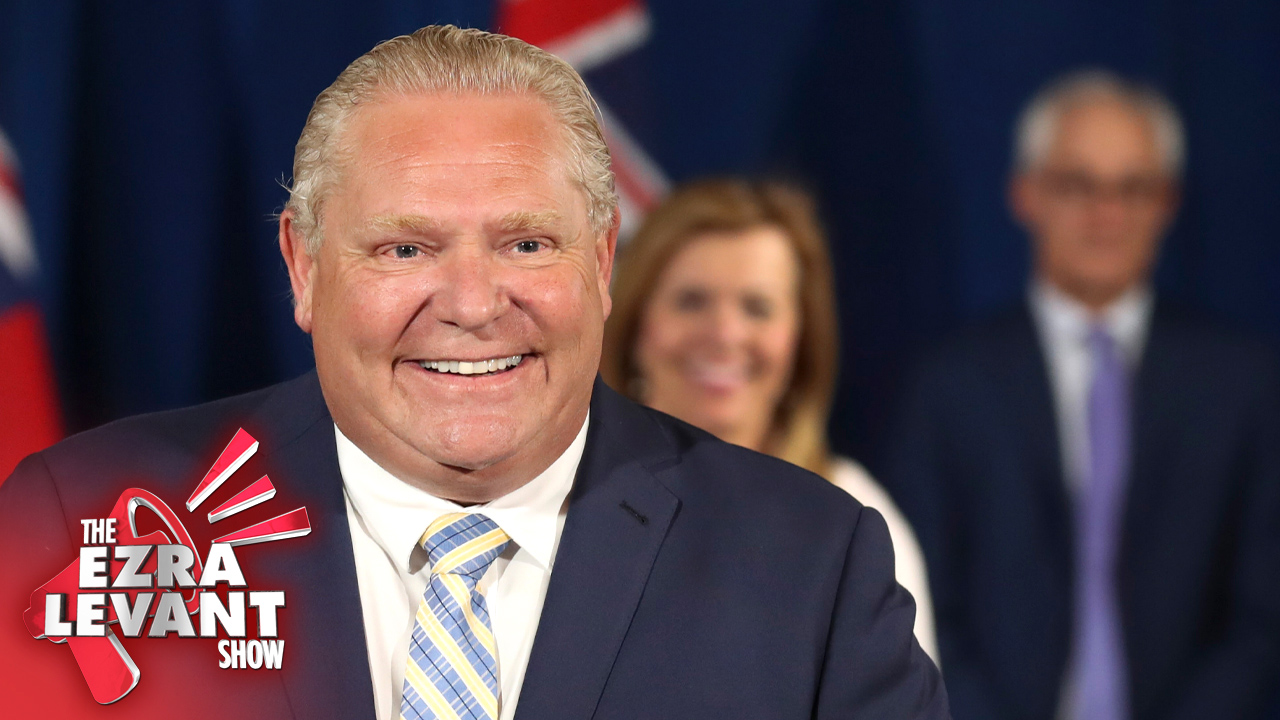 Ford gov't seeking donations, while small businesses he stood for continue to suffer

Could Colin Kahl's Polarizing Tweets Kill His Nomination For Undersecretary Of Defense?