At this point, it seems like there’s a new piece to the ever-evolving scandal that surrounds New York Gov. Andrew Cuomo every day.

But now, there’s concern about something else that could endanger many lives.

Cuomo was behind replacing the Tappan Zee Bridge in 2017, even managing to get it named after his father, former NY Governor Mario Cuomo.

But a new report in the Albany Times Union alleges that structural problems, including faulty bolts, were “covered up” and that the New York Thruway Authority didn’t do anything about it.

The report revealed that dozens of bolts, an “abnormally high number that indicated a potential for very serious problems” broke at the assembly site, on the assembled girders, and on other places already installed at the bridge. The girders are held together by “splice plates,” with each connection secured by about 500 bolts. Problems with bolts could weaken the structure and result in a catastrophic collapse, the paper said.

The safety manager on the project raised taped interviews with workers who revealed the problems and appeared to allege that things had been covered up. That prompted an investigation by the Inspector General and then by the NY Attorney General’s Office.

But the Times Union’s investigation raised questions about whether the reviews had been thorough and if the questions were actually resolved. There was a $2 million dollar penalty leveled and a one-year warranty extension on a “limited number of sections of the bridge,” but the settlement ultimately obtained in the matter also resulted in the information on the case being sealed, which is insane given the great public importance of the question.

Ahmad M. Itani, a structural engineer and professor of civil and environmental engineering, looked into the matter on behalf of the attorneys of the safety manager whistleblower:

“I find the volume of bolt failures on the bridge to be unprecedented and highly alarming,” wrote Itani, who is considered one of the nation’s foremost experts on bridge construction; he served on the 2013 California Senate Expert Panel for the Bay Bridge connecting San Francisco and Oakland. “There are no normal or acceptable circumstances that would produce the number of bolt failures that have occurred at the bridge.” [….]

Itani, who declined to comment for this story, identified a likely culprit: a process known as hydrogen embrittlement, which can be caused by manufacturing defects or from overtightening the 1-inch-diameter bolts. It’s caused by hydrogen atoms weakening and expanding tiny fissures in defective bolts. He described the condition as “among the most dangerous problems that can affect steel bridges.” If the joints holding together the massive I-shaped girders fail, “the bridge will collapse,” he added.

Itani said the problem was made worse by the “alarming and dangerous number of (bolt) failures” concentrated in a few parts of the twin spans, including a high-stress area of the bridge closer to the Rockland County side. He said the situation is even more dangerous at the bridge because of that. “If 30 bolts have broken, a much larger number — 300, 3,000, or more — could well be weakening and endangering the structure.”

One worker, Jimmy Jordan, was injured when one of the bolts snapped at the threads as he was trying to tighten it and connect two girders. A piece of the bolt bounced off an overhang and hit him in the face, splitting his lip.

But Jordan, whose facial injury had sparked the whistleblower’s probe, told the Times Union in a series of interviews last year that he believes that the bolts were defective. At a meeting in a parking lot, he showed a reporter a plastic grocery bag full of cracked and broken bolts that he had collected during the construction project — in part because he thought something was wrong. Some of the bolts had gouge-like fissures on the tops where they had apparently not been “finished” during the manufacturing process. Others had snapped along the threads.

“I got a whole bin full of them at home,” said Jordan, who says he was never interviewed by state investigators. “They had us take them out and replace them if the inspector found them. … This is the way they came from the factory.”

Jordan said the bolts would inexplicably shear and break, while others would stretch and snap on the threads.

Scary stuff — made scarier that, given what we’ve seen with the other Cuomo scandals, we can’t be assured that the ‘investigations’ actually did their job and we don’t even have any transparency on the settlement. 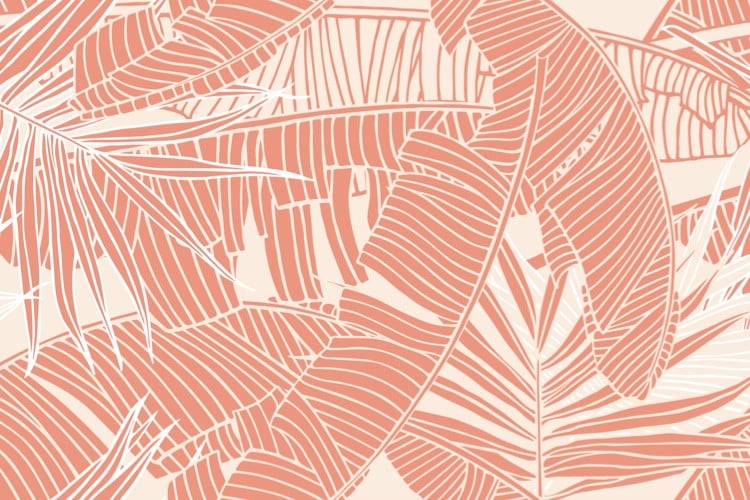