Senate Republican Leader Mitch McConnell (R-KY) offered sharp criticism of two of President Biden’s cabinet nominees, Michael Regan and Deb Haaland, as the Senate moves forward with confirmation. After supporting most of Biden’s nominees, McConnell said he will not vote to confirm Regan to lead the Environmental Protection Agency (EPA) or Haaland to serve as Secretary of the Interior.

McConnell said that these nominees will restart Democrats’ “war on domestic energy” with “radical policies on the menu.”

I’ve voted for several of President Biden’s nominees. But his choices to lead Interior and the EPA appear eager to restart the left’s war on domestic energy. Kentuckians know that when radical policies are on the table, it means their jobs and pocketbooks are on the menu.

McConnell on Regan/Haaland: “I’ll be voting for American families, and against both of their nominations.”

The Republican leader pointed out that Regan, a top environmental regulator, is also a “longtime activist,” while Haaland is an original proponent of the job-killing Green New Deal.

McConnell also announced his opposition to Interior Sec nominee Rep. Debra Haaland (D-NM) who “was literally an original co-sponsor of the Green New Deal…We have every reason to believe that voting for Mr. Regan and Representative Haaland would be voting to raise gas prices.”

Both Regan and Haaland will receive votes in the Senate on Wednesday, in addition to Attorney General nominee Merrick Garland and Housing and Urban Development (HUD) nominee Marcia Fudge. 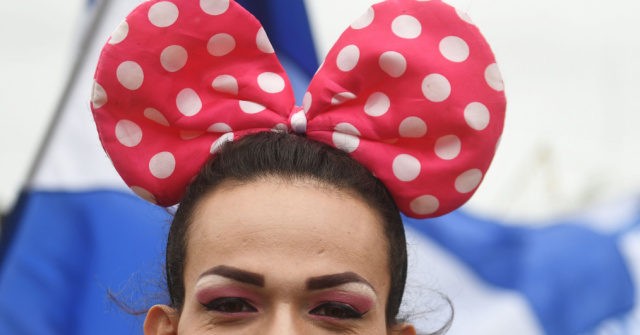