The Hawaii State Legislature is considering a bill to implement the United Nation’s totalitarian Agenda 2030 and codify it into state law.

Senate Bill No. 694 (SB 694), the “Hawaii State Planning Act,” is sponsored by 20 of the 25 members of the Hawaii Senate. It unanimously passed the Senate on March 9, 2021, and was sent to the House for consideration.

The bill follows Executive Order No. 18‑06, signed by Governor David Ige in 2018, which ordered all state agencies to work toward implementing Agenda 2030 by its target date. Additionally, the Hawaii Senate has previously sought to implement Agenda 2030, other introduced legislation references the program, and the UN has congratulated Hawaii for these efforts.

In pursuit of the State’s sustainability goals, and notwithstanding any law to the contrary, all state agencies, to the extent practicable, shall take action to assist the State in achieving the following sustainable development goals and indicators by 2030 unless otherwise indicated in this section.

The bill goes on to list each of Agenda 2030’s 17 “Sustainable Development Goals” and the 169 targets. They are slightly reworded to make them more specific to Hawaii, but their content is unchanged.

Interestingly, although the originally introduced bill had an effective date of July 1, 2021, it was amended to take effect in 2050. Nonetheless, codifying Agenda 2030 into state statute is a dangerous development and moves the state ever closer to the UN’s international socialist goals.

For example, among the program’s goals is “universal health coverage,” “vaccines for all,” and “universal access to sexual and reproductive health-care services, including for family planning [i.e., abortion]” (Goal 3). It also advocates for socialist indoctrination of youth (Goal 4), global wealth redistribution (Goal 10), and radical actions to combat alleged “climate change” (Goal 13). None of these goals are constitutional or even adhere to the spirit of the U.S. Constitution and the Founding Fathers.

The COVID-19 pandemic has provided the global elites with yet another excuse to implement Agenda 2030. It is imperative that patriots prevent this Marxist, and ultimately collectivist, power grab.

Rather than implementing this anti-American plan — along with other leftist proposals such as a record income tax increase and a constitutional convention to propose far-left amendments — Hawaii’s legislators would be well-advised to instead promote legislation that upholds and promotes the U.S. Constitution as originally intended.

Hawaiian residents can contact their legislators in opposition to SB 694 by visiting The John Birch Society’s legislative alert here. Everyone can take action against Agenda 2030 and the Great Reset by visiting JBS’s action project page here. 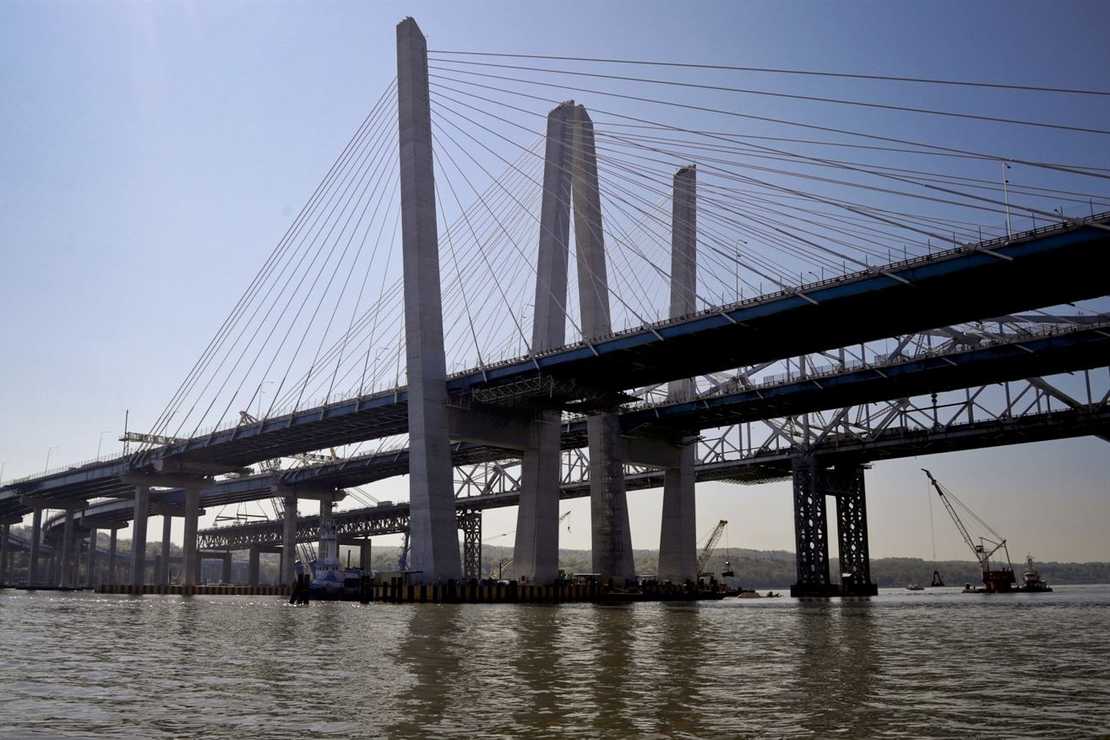