About a month ago, the Lincoln Project posted a private DM conversation between co-founder and former partner Jennifer Horn and reporter Amanda Becker.

They ultimately deleted the thread after George Conway called them out for possibly violating federal law.

The story just kind of went away, which is sort of understandable given the insane amount of scandal-y stuff that’s come out about the Lincoln Project since then. But today, former Lincoln Project senior adviser Kurt Bardella is shedding a little more light on what happened:

Kurt’s made a lot of mistakes, folks.

So you posted someone’s private DMs on Twitter? https://t.co/kKB9YEhk1l

Kurt Bardella was the guy.

Life comes at you fast. pic.twitter.com/cspZK7SblD

This was Bardella just this Friday. https://t.co/f5ooS6g4Ue

But he’s a new man since then.

What took you so long?

He had a lot of reflecting to do about his own life and his own mistakes. Better late than never, right?

For what it’s worth, Amanda Becker accepts Bardella’s apology:

Accepted, Kurt. We all do things we wish we hadn’t. Acknowledging them and learning from them is how we grow. No hard feelings.

What a great guy, that Kurt Bardella.

You are a man of honor. Good for you Kurt. #LincolnProject https://t.co/o4wqYwssxu

Real men apologize when they are wrong.

What a better world it would be when we acknowledge & learn from our mistakes. Bravo Kurt

We should all strive to be more like Kurt.

I’m glad you’ve tried to right this wrong, but I don’t understand how you were *instructed* to do this. I thought you were attached to the project as an advisor, not an employee. I have a lot of respect for what you did afterwards (resigning, apologizing).

Hey. You know, now that we think about it, Kurt’s apology isn’t really all that clear about what happened. Who “instructed” Kurt Bardella to post those DMs? And was he really so emotionally and mentally drained from the War Against Trump to have the energy to say no to the alleged instructions?

Even after everything the Lincoln Project has dealt with, every scandal that’s come out, Bardella’s still trying to blame Donald Trump for his actions.

I remember similar behavior from you, involving sharing reporter emails sent to you while you were serving as a spokesperson in the House. You did it for your own benefit and at the expense of the reporters. https://t.co/ZF8C1uEuLx

.@kurtbardella admits to posting hacked DMs on the @ProjectLincoln account at the direction of @SteveSchmidtSES.

Set a real example, Kurt Bardella, and ban yourself. 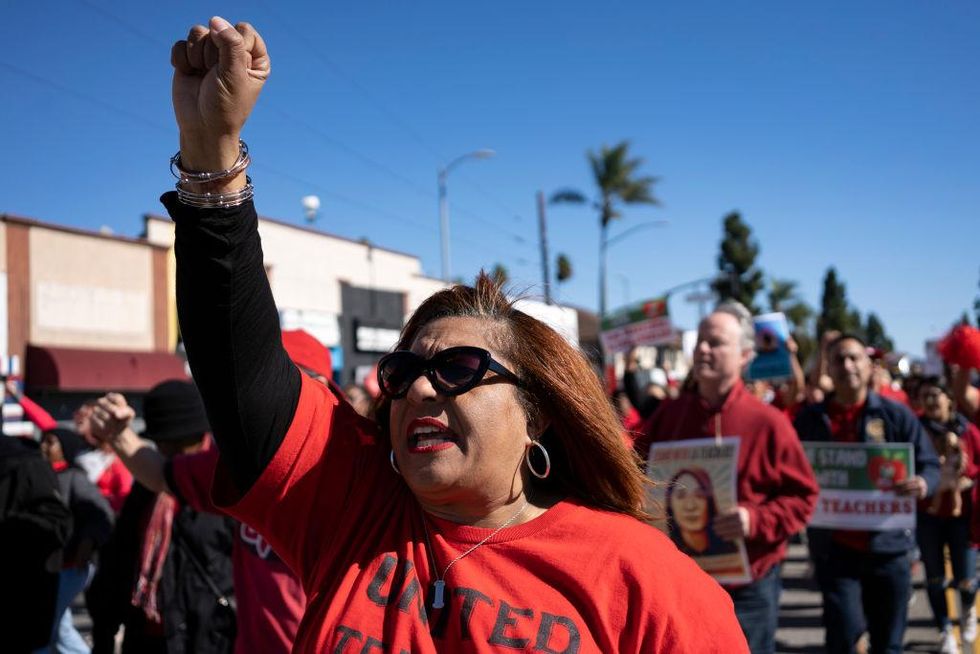