ALBANY, N.Y. (AP) – As he’s reeled from twin scandals over his treatment of women and COVID-19 deaths in nursing homes, New York Gov. Andrew Cuomo has had to confront a once-unthinkable question: Could enough rogue Democrats combine with Republicans to force him out of office?

A vocal group of mostly progressive Democrats has called for the governor to resign or be impeached as the crisis has deepened, joining with a core of Republicans who on Monday said they would propose articles of impeachment.

Defections in the state Assembly, which has the authority to begin impeachment proceedings, had already been substantial Tuesday before a report late Wednesday about an aide who claimed she was groped in the governor’s residence. At least 27 Democrats and 12 Republicans in the chamber had called for Cuomo to resign, according to an Associated Press tally.

A smaller number, 28 lawmakers from both parties, had said publicly that they want to impeach Cuomo. That’s well short of the 76 Assembly votes that would be needed to to send the case to an impeachment court, made up of senators and state appeals court judges.

The tally was made before The Times Union of Albany reported Wednesday that an unidentified aide had claimed Cuomo reached under her shirt and fondled her in the Executive Mansion. The newspaper’s reporting is based on an unidentified source with direct knowledge of the woman’s accusation. Cuomo said through a spokesperson that he has “never done anything like this.”

At least 33 Democrats would have to combine with every Republican in the Assembly to hit that number. But even some Republicans were saying it was too early to judge Cuomo.

Republican Michael Fitzpatrick, of Long Island, said he would wait for state Attorney General Letitia James to complete an investigation of Cuomo’s workplace conduct before deciding whether he should go.

The Assembly’s no. 2 Democrat, Majority Leader Crystal Peoples-Stokes, said she doesn’t anticipate a group of Assembly Democrats joining with Republicans to create a majority for impeachment.

“I’m not contemplating that at all,” Peoples-Stokes said. “Why would I? It hasn’t been a full process yet.”

He has urged the public and lawmakers to refrain from judgment until the attorney general’s investigation is complete. Federal investigators are also scrutinizing how his administration handled data concerning COVID-19 outbreaks at nursing homes.

The allegations against Cuomo include a combination of claims that he made the workplace an uncomfortable place for young women.

At least two former aides have said they believed the governor was hitting on them. One said he gave her an unwanted kiss on the lips. Another said he asked her whether she would be interested in a relationship with an older man.

Other women have complained about uncomfortable hugs or touches, or flirtatious comments inappropriate in the workplace.

Cuomo has denied inappropriately touching anyone, but said he is sorry if he made anyone uncomfortable and didn’t intend to do so.

New York has only impeached a governor once, in 1913.

Some members of the Assembly want to see it happen again.

Bronx Assembly member Amanda Septimo, who has called for the governor’s resignation, estimated that lawmakers have spent more than 15 hours in meetings in recent days discussing the allegations.

“Talking questions of abuses of power, questions of leadership, question of leadership style, now questions of sexual harassment, and what that means and what it says,” Septimo said Monday on an online stream she posted on Twitter. “And what’s the message we’re sending to women in our state if we don’t stand up and say this isn’t okay?”

The debate is unfolding at a tricky time – as lawmakers and the governor’s office are negotiating on a new state budget, due by April 1. That alone is causing some lawmakers to ask that judgment be deferred, at least for a while.

“We’re days away from doing a state budget and that is, from my point of view, the most important thing that is in front of us at the moment because it impacts the lives of people all over the state,” said Jeff Aubry, an Assembly Democrat from Queens.

The budget negotiations also raise the possibility that Cuomo or some lawmakers might try to use the scandal as a horse-trading opportunity, buying support or opposition with promises of favors or concessions.

“I think the governor’s strategy is foolish because he’s basically daring for us to impeach him,” the Democrat said. “And there may come a time when we do it, but that’s not in his interest or the interest of the people in the state of New York.” 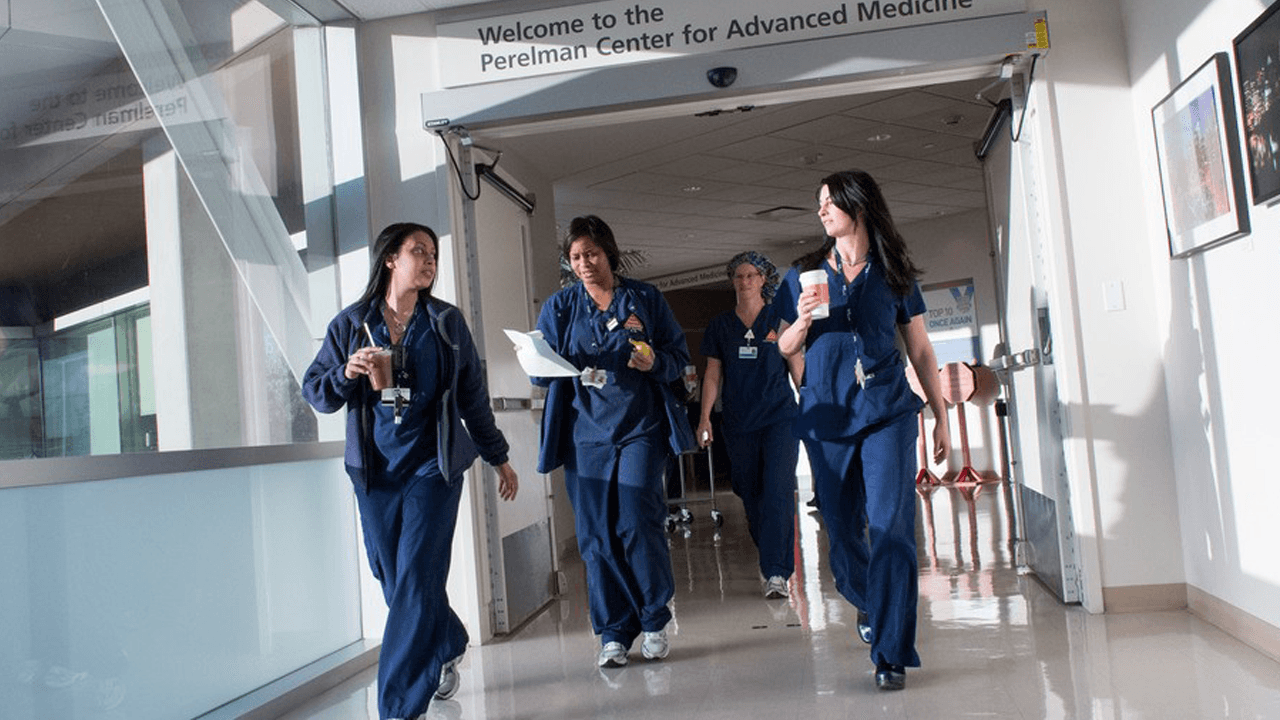 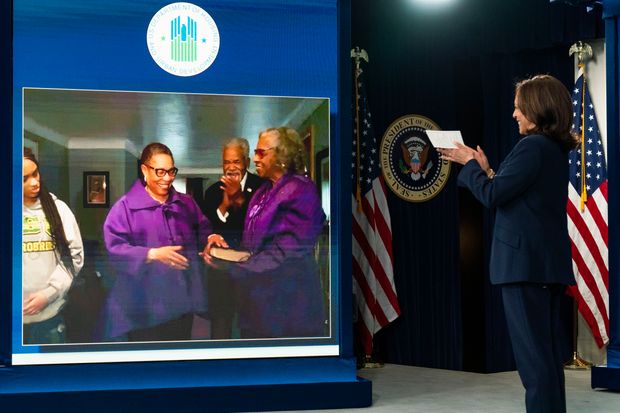