Trump Lashes Out At Biden, Says America ‘Is Being Destroyed’ By His Immigration Policies

Former President Donald Trump argued the U.S. is “being destroyed” due to President Joe Biden’s immigration policies at the southern border in a Tuesday statement.

Biden’s administration has faced criticism for reopening several Trump-era facilities at the southern border used to house minors attempting to cross the border. White House press secretary Jen Psaki has said the measure is temporary and due largely to the coronavirus. Trump’s Tuesday statement argues his administration had largely handled the immigration issue. (RELATED: Jen Psaki Blows Off Criticism Of New Border Detention Centers For Children: ‘This Is Not Kids Being Kept In Cages’)

“When I was President, our Southern border was in great shape — stronger, safer, and more secure than ever before,” Trump wrote. “We ended Catch-and-Release, shut down asylum fraud, and crippled the vicious smugglers, drug dealers, and human traffickers. The wall, despite horrendous Democrat delays, would have easily been finished by now, and is working magnificently. Our country is being destroyed at the Southern border, a terrible thing to see!”

Department of Homeland Security Secretary Alejandro Mayorkas argued March 1 that despite the surge in border crossings, there is not a “crisis” at the border. He argued there is instead a “challenge,” and blamed the issue on the Biden administration needing to rebuild after Trump’s “cruel” immigration policies.

“It takes time to build out of the depths of cruelty that the administration before us established” pic.twitter.com/65rgeS1SUp

Biden signed a “family reunification” executive order at the end of January, creating a task force aimed at reconnecting families who were separated while attempting to cross the border under Trump.

Biden’s Republican critics have argued there is more than a “challenge” at the border, calling it a crisis that is “immediate, undeniable and intentional.”

“Over the next few months, Americans will watch the crisis on our border worsen. They will see the consequences of the radical left’s recklessness in real time,” Republican Study Committee Chairman Rep. Jim Banks wrote a Monday memo. “And every one of those consequences can be traced back to Joe Biden because every major change in our immigration policy since inauguration day was made unilaterally through the executive branch.” 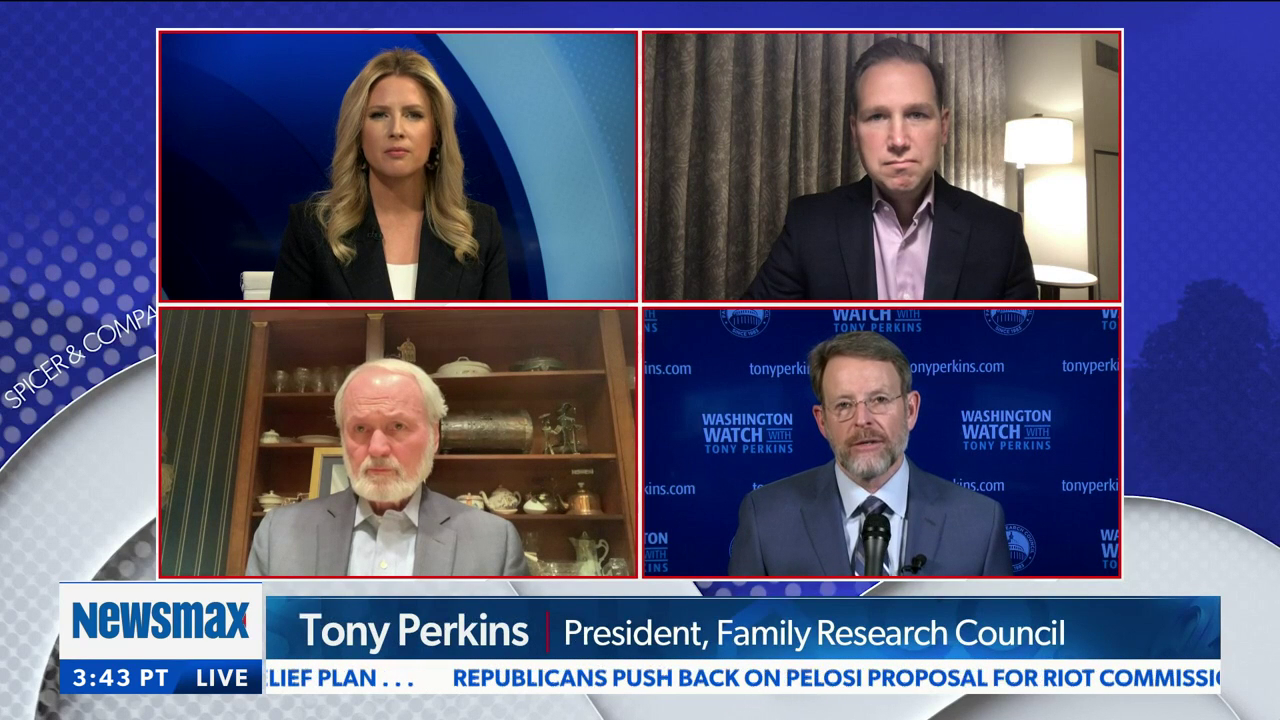