On The View Tuesday, co-host Joy Behar reacted defensively to her fellow co-host poking fun at the two of them storming off set during a heated segment in 2010.

The incident was brought up while the hosts were discussing Good Morning Britain’s Piers Morgan also walking off his own show this morning, after his co-host slammed him for criticizing Meghan Markle and Prince Harry.

After playing the clip, Whoopi Goldberg joked to Behar, “My goodness, Joy, he looked like us! He got up and left,” she teased.

Even though her co-host moved back to the topic at hand, Behar continued to stew over the harmless joke. And after a commercial, she was eager to defend her behavior during that infamous 2010 View interview with former Fox News personality, Bill O’Reilly.

Even though she was asked about the royal family drama, Behar immediately changed the topic so she could explain why she and Whoopi stormed off set:

JOY BEHAR: Well, by the way before I even start that, I want to clear up that you and I walked off the set because Bill O’Reilly said something extraordinarily bigoted. And we didn’t want to sit there.

BEHAR: The situation is completely different here so let’s just be clear.

WHOOPI: Yes. I was making a joke. Sorry, my bad.

BEHAR: No, no it wasn’t that. I just wanted to make sure everybody understands.

So what was that “extraordinarily bigoted” comment that provoked the two co-hosts to throw a temper tantrum?

Well. on that show, the hosts were discussing the proposed construction of a mosque at Ground Zero and O’Reilly criticized this decision, saying it was “inappropriate” and highly unpopular. Behar then mocked the then-FNC host as a “pinhead” and “un-American” for objecting to the mosque before this happened:

WHOOPI: Why is it inappropriate when 70 families died, what are you talking about?

O’REILLY: Because Muslims killed us on 9/11.

WHOOPI: Extremists did that! What religion was Mr. McVeigh? Mr. McVeigh was an extremist as well and he killed people —

O’REILLY: I’m telling you, 70 percent of the country —

BEHAR: I don’t want to sit here. I don’t. I’m outraged by that statement.

O’REILLY: You’re outraged about Muslims killing us on 9/11?

In this same show, co-host and show creator Barbara Walters got O’Reilly to apologize if he came across as generalizing an entire religion. “If anyone felt that I was demeaning all Muslims, I apologize,” he said.

This was the second time the hosts have defended their childish behavior during that interview. Not to mention how ironic their dramatics were considering how often Behar makes offensive comments about conservatives on the show.

The View is sponsored by L’Oreal and Oral-B. Contact them at the Conservatives Fight Back page here. 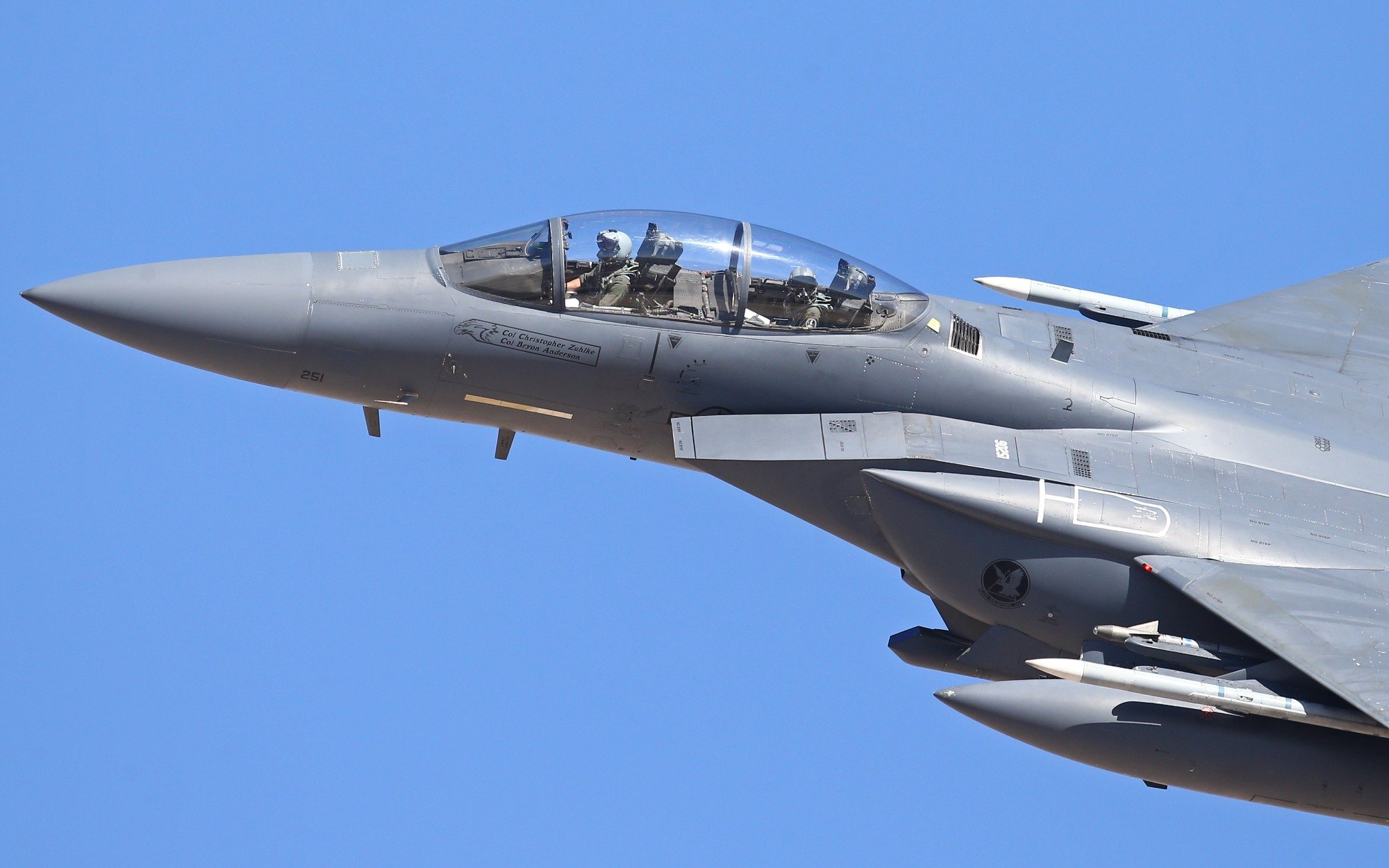 Inside America's F-15 Eagle: One of the Deadliest Fighter Jets Ever