Joe Biden’s Handlers Upstage Him During Public Appearance, and This Is Not Normal (Watch) – RedState

Twice now, White House press secretary Psaki has attempted to tamp down on the growing speculation that President Biden is purposely avoiding reporters by making a claim about how many times he has supposedly done Q&As with journalists since being sworn into office.

Friday, she droned on about how Biden allegedly had done some “40 Q&As” with reporters but noted his priority was to take care of The People’s Business™ or whatever. Monday, Psaki got testy with a reporter who again asked about Biden’s media availability. “I – I don’t know if you’ll see him more than 40 times a month but I’m happy to ask him that question,” Psaki sniped.

The White House has provided no evidence for the dubious “40 times” claim, but one can surmise that what Psaki appears to be referring to is the number of times Biden has either taken a stray question from a reporter as he was exiting the room or at orchestrated events where his handlers are around to keep the scripted questioning timeframe very short.

With all of that in mind, let’s turn to something that happened earlier today as Biden made an appearance at a DC hardware store to tout the Paycheck Protection Program and how it benefits businesses with fewer than 20 employees.

After Biden was done talking to both co-owners of W.S. Jenks & Son hardware store, the reporters who were there covering the event began pressing him. For the media, the event was billed as a “press availability”, which you’d think would mean they’d be allowed to not only ask questions but also get answers directly from Biden.

But they weren’t. Watch what happens below as journalists started calling out questions to the president, only to have his handlers loudly and aggressively start shuffling them away from the scene rather quickly:

Wow. President Biden’s staffers do NOT want him answering questions from the press.

Here they are VERY aggressively shutting reporters down.

Guess they don’t want him forgetting the talking points and accidentally calling on reporters who will ask a tough question. pic.twitter.com/vq4UlYcsoQ

Biden was asked by reporters about the influx of migrants at the southern border, but didn’t answer. The press availability is now over.

Apparently, we’re supposed to believe that this is what a “Q&A” with reporters and the President of the United States should look like?

Fox News White House correspondent John Roberts took note of how not only has Biden still not had a formal presser nearly 50 days into his administration but that he is not even taking questions from reporters during public appearances:

.@POTUS ignores shouted question from the pool just now on whether he believes there is a crisis on the border. Day 48 now with no formal Joe Biden news conference. Longest period in a hundred years for a new President.

Herding the press away from Biden was something that happened often on the campaign trail last year, and I guess Biden’s handlers are so used to getting away with it (because the press let them in the run-up to the election) that they’re continuing to do it.

Think about this, too. Psaki said in one of the briefings where she was asked when Biden would do his first presser that the White House was having to make sure they could coordinate it in a “COVID-safe” way, which was a ridiculous answer considering she’s been conducting COVID-safe briefings for 6 weeks now.

But when you watch below and marvel at the coordination it obviously took just to get Biden TO the event at the hardware store today, you know Psaki’s full of it because if they can do all of this just for a short trip for him across the city, they should easily be able to set up a White House press conference that Biden could walk to:

Biden motorcade arriving at W.S. Jenks & Son hardware store, where the President is meeting with its owners and the founder of Little Wild Things Farm to talk Paycheck Protection Program. 📹 by @MarisaKashino pic.twitter.com/vTeEgZUaQy

None of this is normal. At all. Just what the hell is going on here?

Related: Jen Psaki Gets Another ‘Kids in Cages’ Question, and Our Intelligence Is Insulted Once Again 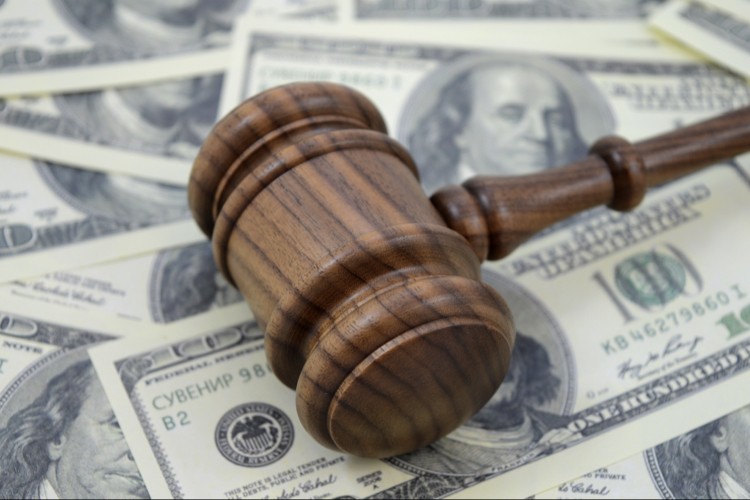