International Women’s Day will not be celebrated by hundreds of millions of Chinese women who live under the iron fist of the Two Child Policy, many of whom have been victims of forced abortion up to the ninth month of pregnancy, as well as forced sterilization.  They have had a fundamental right stripped away: the right to bear children.

The Chinese Communist Party (CCP) has been credibly accused of forcibly aborting and sterilizing Uyghur women in the hundreds of thousands, as well as committing infanticide of full term babies born outside of the family planning limits.  Secretary of State Mike Pompeo, on his last day in office, officially labeled these and other human rights abuses by the CCP to be Genocide.

In addition, recently, the use of systematic rape has come to light in China.  A teacher forced to work in one of the Uyghur detention camps in Xinjiang Province recently told the BBC:

. . .“rape was common,” and the guards “picked the girls and young women they wanted and took them away.”

She described witnessing a harrowing public gang rape of a woman of just 20 or 21, who was brought before about 100 other detainees to make a forced confession.

“after that, in front of everyone, the police took turns to rape her,” [the teacher] said.

“While carrying out this test, they watched people closely and picked out anyone who resisted, clenched their fists, closed their eyes, or looked away, and took them for punishment.”

This excruciating account was reported in BBC’s recent investigative report, ‘Their goal is to destroy everyone’:  Uighur camp detainees allege systematic rape.

This account of gang rape, after what appears to have been a Cultural Revolution-style struggle session to extract a forced confession, is the stuff of nightmares – except that according to accounts of several women who have escaped the camps in Xinjiang and spoken to the BBC, it is actually happening today, to real women in Xinjiang, at the savage hands of the Chinese Communist Party.

Meanwhile, forced abortion continues to be rampant across China, not limited to Xinjiang.  A Radio Free Asia report stated that, according to an official news outlet, “an average of 8 million ‘extra’ pregnancies are aborted in China each year.”  “Extra” pregnancies – a euphemism for “illegal” pregnancies —  are aborted by force.

“I find it impossible to celebrate any advancement of women’s rights anywhere on earth, when one out of five women in the world is subject to a regime that will strap them down to tables, thrust its hands into their wombs and rip their little ones out, as these women scream and plead for the lives of babies they desperately want,” Reggie Littlejohn, president of Women’s Rights Without Frontiers stated.  “Gendercide – the sex selective abortion of baby girls – has been practiced for generations in China, and widows are destitute and abandoned in the countryside.”

Littlejohn continued, “The women’s movement can claim no real victory so long as this scourge against women continues to blight the face of the earth.  Chinese women cannot stand up against forced abortion without risking detention, for themselves and for their families.  It is time for all women to rise up for our sisters in China and be a voice for the voiceless.”

Littlejohn concluded, “It is a travesty that China – one of the worst women’s rights offenders in the world — is being honored by hosting the 2022 Winter Olympics.  I call on the international women’s rights community to join me in pressing to get the Olympics moved to a country that respects the rights of women.”

LifeNews.com Note: Reggie Littlejohn is the Founder and President of Women’s Rights Without Frontiers. Cuomo's mom, sister rally behind him, say he shouldn't resign 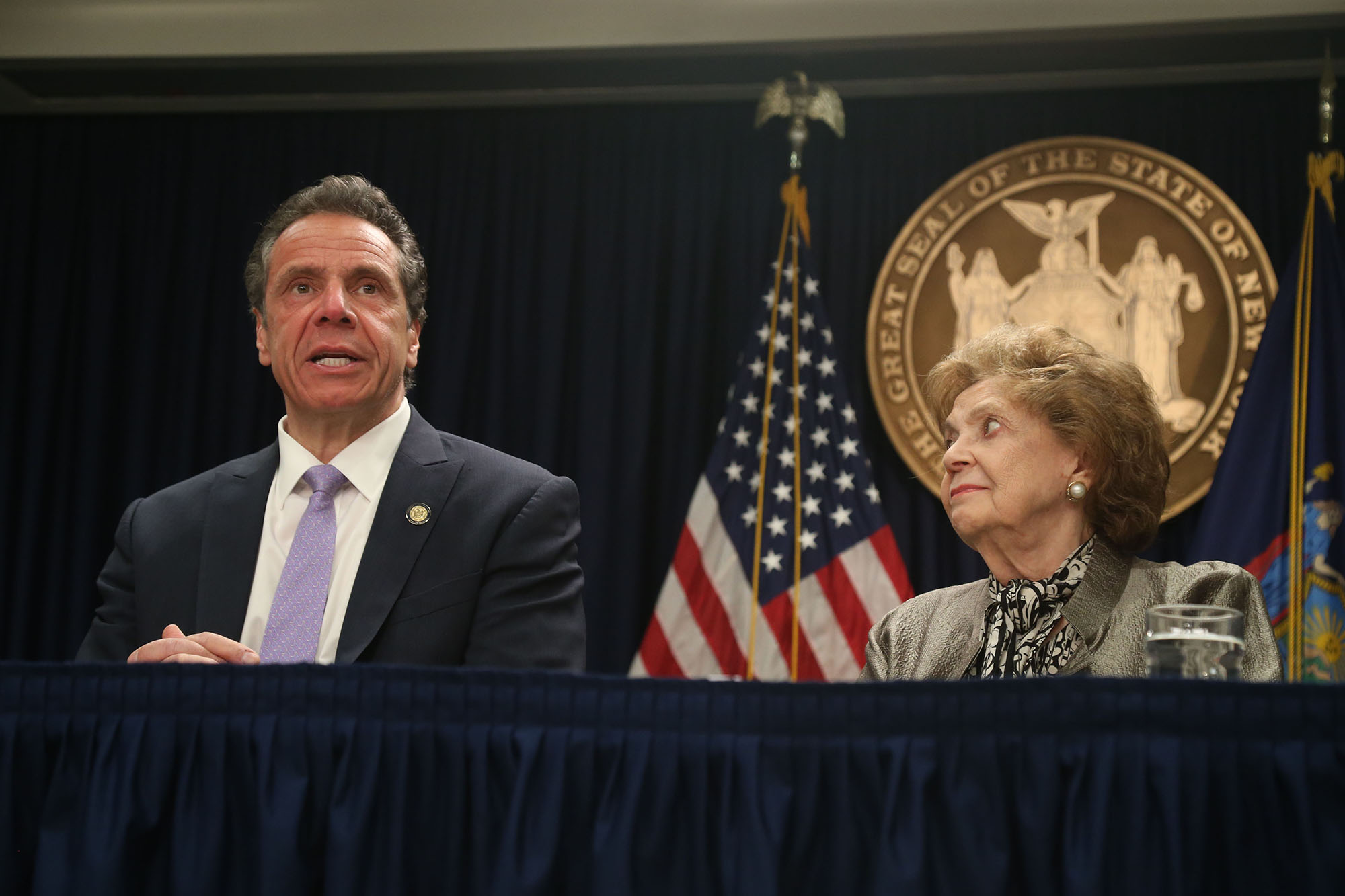