The general feminization of Western society has had many negative effects, not least of which is the poisoning of intellectual discourse. Research shows that men tend to act as warriors, who emphasize winning and proving points; women tend to be empathetic, and place far greater value on people’s feelings.


But feelings have no business in academia. Intellectuals should be primarily interested in the acquisition of truth, and truth is usually offensive. For ages universities allowed the sharpest minds to debate controversial ideas to uncover truth. Today, however, the quest for truth has been replaced by wanton conformity. And unlike the medieval Inquisition, modern gatekeepers are uninterested in committing murder in the name of ideology. Instead, they merely seek to expel victims from polite society.


If masculine values were still dominant in academia, the personal views of eccentric professors would be irrelevant, only the quality of their research would matter. For example, hunting down and exposing some professor for holding wrong views, or engaging in controversial research, or simply making a student “feel” uncomfortable or “triggering them” during a lecture, would not be done in the masculine academic culture of the past, as it is done routinely in the feminine academic culture of today.


A masculine academic culture expects students to be able to handle difficult ideas. Disinformation and contentious research do not pose as much of a problem in this environment, since the flaws of these ideas are exposed in open debates that do not spare anyone’s feelings. Although our present culture is aware that debates help to undermine bad ideas, our femininized society is now critical of fiery discourse—merely having the wrong “tone” during debate can get one canceled.


At its core, cancel culture is essentially a feminine strategy to avert the hostility inherent in direct confrontation—but direct confrontation is inherent to academic debate. Cancel culture expresses its own hostility not in debate, but in an emotional outburst of mass hostility toward those who transgress its rules. For instance, consider Mark Crispin Miller, a New York University professor who was hounded by the mob for instructing students to critically assess literature on the effectiveness of masks. Miller posits that academics must encourage students to think critically, instead of mindlessly genuflecting to prevailing orthodoxy.


“That’s my intellectual and civic obligation, as a teacher, whatever NYU’s official policy, or New York State’s. It’s one thing to expect the students to obey their institution’s rules, but quite another thing to urge them not to think about it,” he notes in a recent blog post.


Nonconformism is a trait oft associated with academics, yet due to the ascent of a feminine outlook conformity is now a defining feature of academia. This portends negative effects not just for an increasingly mediocre or useless academy, but for our entire society.


Innovation is driven by a radical spirit in direct opposition to conformity. Therefore, prioritizing and rewarding female characteristics such as group cohesion and empathy at the expense of traditionally male characteristics deprives humanity of inventions that can drastically improve the quality of life. It is simply a fact that most of history’s greatest inventors and intellectual innovators were eccentric men who view people as mere variables. The attributes required to create genius like overconfidence and individualism are less evident in women. Of course, there are exceptions: brilliant women like Hannah Arendt and Ayn Rand (though it has been said that they had masculine personalities).


Feminine characteristics have their most fruitful expression in the family. The family is built on love and sentiment, so feminine features like group cohesion and empathy are of tangible value in a familial setting. And it is this nurturing feminine environment that seems to best prepare children for intellectual combat later in life. Research shows that the children of housewives are more likely to attend elite universities.


Clearly, feminine values are important within the context of a family, however, running a family is quite different from managing a complex society, where a commitment to facts rather than feelings is crucial to forestalling catastrophe. Nearly 60 years ago, the feminist Betty Friedan railed in her book The Feminine Mystique against the relegation of women to family environments and argued for their participation in higher education, business, and politics. Friedan’s view is now so prevalent that feminine values are ever-present in society, which has been stripped of its masculine values. We are now seeing the downside of the triumph of Friedan’s feminism. A society that maligns masculinity can never value truth. Truth is neutral to how people feel, and is therefore an offensive concept in today’s culture.


Truth disturbs our moral sensibilities and is indifferent to our sufferings. As such, maturity eludes a society that puts itself in conflict with the truth. Anyone desiring to live an adult lifestyle must grapple with the harshness of unpleasant truths. Failing to do so relegates us to a state of permanent infancy.


Lipton Matthews is a researcher, business analyst, and contributor to mises.org, The Federalist, and the Jamaica Gleaner. 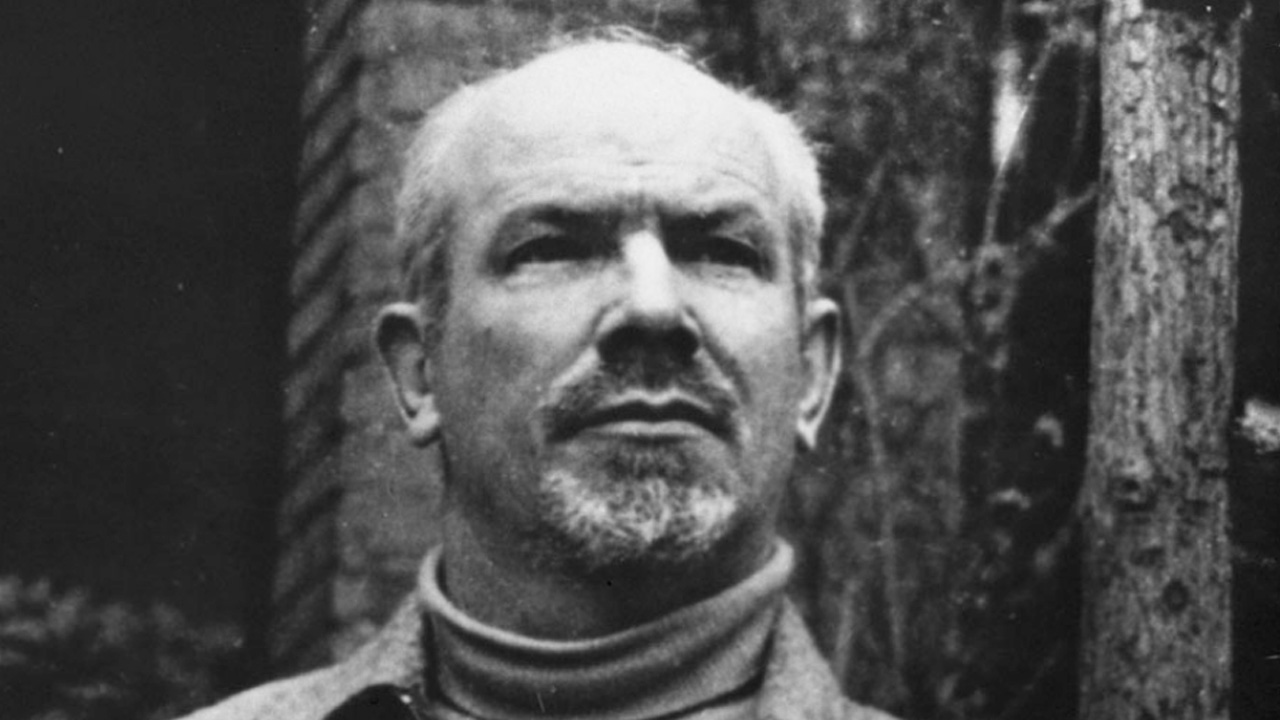 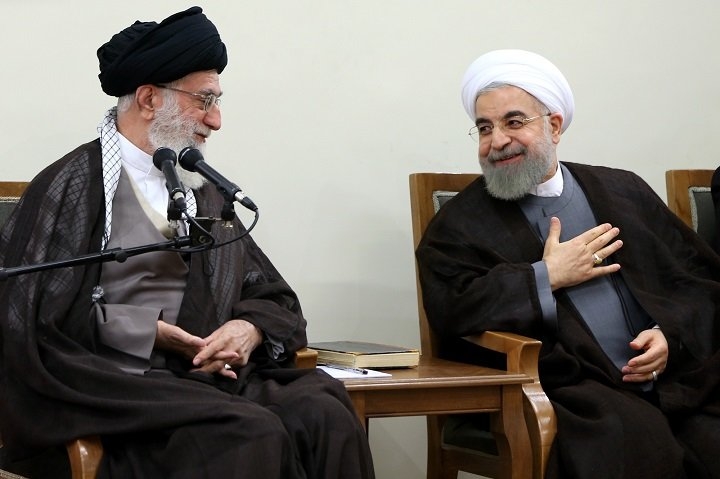