Former U.S. Attorney John Durham agreed there was no intelligence showing collusion between former President Donald Trump or his campaign and Russia, according to former Director of National Intelligence John Ratcliffe.

Durham resigned last month as U.S. attorney for Connecticut but is staying in his role as special counsel as he probes the origins of the counterintelligence investigation into Trump and Russia. Crossfire Hurricane was the code name for the FBI investigation into alleged ties between the Trump campaign and Russian officials.

Also agreeing with Ratcliffe and Durham was then-Attorney General William Barr, according to Ratcliffe.

Durham is now preparing a report on how the investigation into Trump and Russia started. He has only charged one person, former FBI lawyer Kevin Clinesmith, in the probe. Clinesmith pleaded guilty to altering an email related to Carter Page, a former Trump campaign associate. He avoided jail time.

“I do expect that the Durham report will be another scathing recounting of abuses—abuse of power at the FBI. And I say that because I have reviewed the intelligence with John Durham and Bill Barr,” Ratcliffe said on March 7.

“I really do expect that the Durham report will talk about that abuse of power because I know that intelligence.”

Department of Justice Inspector General Michael Horowitz in 2019 concluded that the FBI made at least 17 significant errors or omissions related to the spy warrants obtained against Page. Horowitz also found that the FBI utilized the unsubstantiated dossier compiled by Trump critic Christopher Steele, an ex-British spy.

Ratcliffe said it’s clear the probe was spurred by politics and that the FBI’s senior leadership, in addition to Clinesmith, lied to the secretive Foreign Intelligence Surveillance Court, which doled out the spy warrants.

“I do think it’s important for people to have faith in the FBI as an institution, for there to be accountability—and, hopefully, the Durham report will bring that,” he said.

President Joe Biden’s choice for attorney general, Merrick Garland, who hasn’t been confirmed by the Senate, told senators he couldn’t commit to not interfering with Durham’s probe.

“My view about every investigation is that I have to know the facts before I can make these kinds of decisions or commitments,” he said in a written statement after a confirmation hearing. “As I said at the hearing, however, I understand Mr. Durham has been permitted to remain in his position and to continue his investigation. And I presently have no reason to think that that was not the correct decision.” 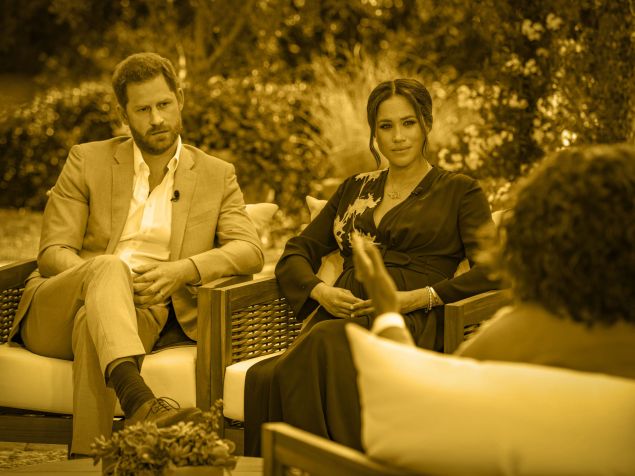