Leaders of the effort to recall Democratic California Gov. Gavin Newsom say they have surpassed the magic number of signatures needed to force a vote later this year.

State rules require 1.5 million valid signatures for a recall vote. On Sunday, organizers of Recall Gavin Newsom 2020 announced they were at 1.95 million signatures, according to Fox News.

That number gives the effort a cushion against signatures that will be rejected. So far, 82 percent of signatures collected have been ruled valid, according to Randy Economy, a senior advisor to Recall Gavin Newsom 2020.

That puts the effort on track to deliver almost 1.6 million valid signatures. Organizers said they will keep accepting signatures through the March 17 deadline, just to be sure.

Orrin Heatlie, the founder of the recall effort, said the drive will not let up “in order to bridge that 2 million mark,” Fox News reported.

TRENDING: McConnell Out? Insiders Drop Bomb, May Not Finish Out Term: Report

State officials, which means the Newsom administration, are the ones deciding which signatures are valid.

The recall effort, which had its roots in frustrations over coronavirus lockdowns, has now broadened, according to recall supporter Mike Netter.

Should Newsom be recalled?

“It’s not just about recalling Gavin Newsom,” he said. “It’s about making a change in the way that California is run now and needs to be run in the future.”

“I don’t think you’ve ever seen a volunteer movement like this,” Netter said at a news conference Sunday, according to the Sacramento Bee. “It’s literally people from all walks of life, all parties, all religions. We have a diversity across the board collecting and united [on] one thing, and that’s the fact that California needs a new governor.”

“One thing we want to let everybody know here, especially to the politicians across the street and the lobbyists that have destroyed California’s dream for decades and generations is that your game’s over,” he said. “From now on, the people are in charge of California.”

Dan Newman, a spokesman for Newsom, mocked the effort in a statement to KCRA.

“The Republican recall scheme is a transparently partisan attempt to install a Trump-supporter as Governor of a state that elected Newsom and rejected Trump in historic landslides. These Republicans want to waste energy, attention, and $100 million of taxpayer funds — all of which should stay focused on vaccinating, recovering, and reopening,” Newman said.

But Glenda Roybal, a recall supporter, said the state needs a future without Newsom.

“It’s like being on a roller coaster at Magic Mountain, when you’re at the top and you’re just ready to go down that roller coaster,” Roybal said. “That’s the feeling you get knowing that we’re so close to getting rid of someone that has destroyed this beautiful, beautiful state.” 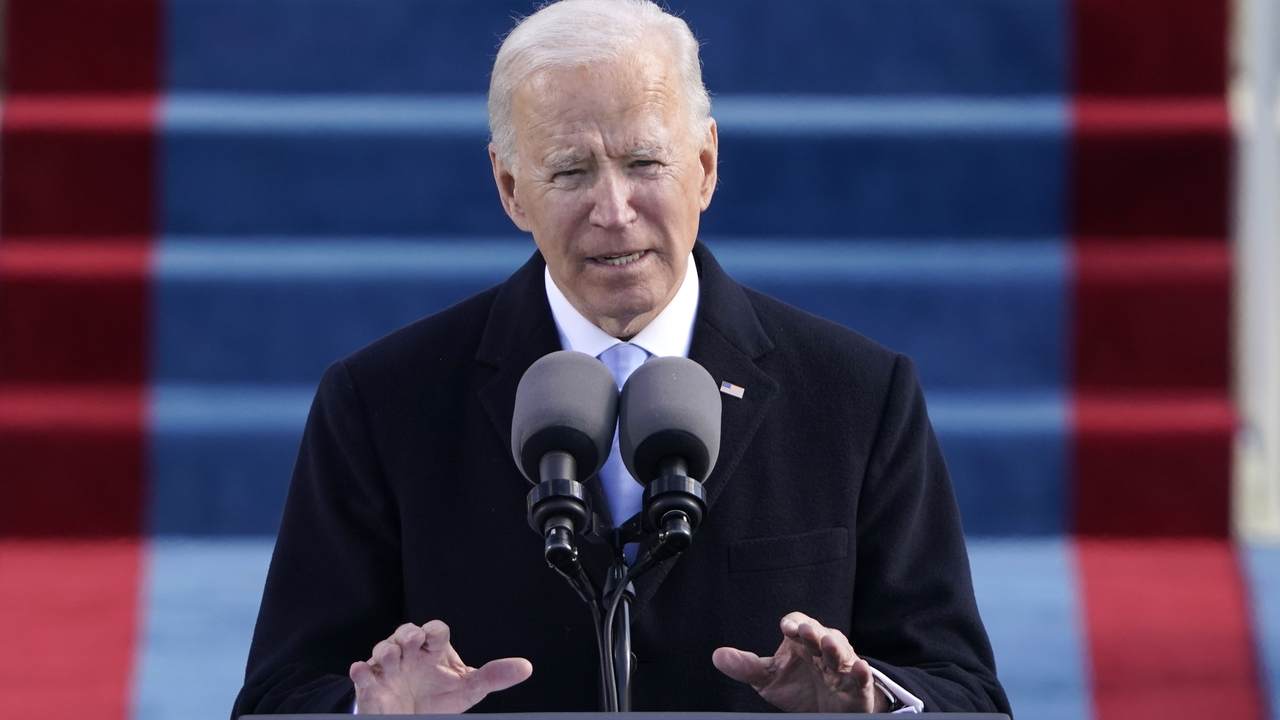 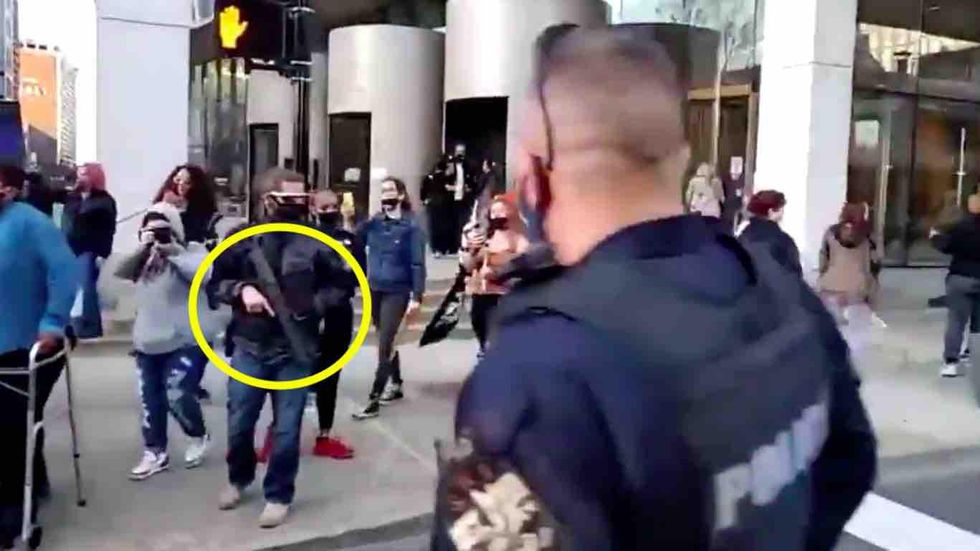