Suddenly, walking anger management advertisement Alec Baldwin is urging restraint on the public’s judgment of a high-profile figure. Of course that public figure also happens to be one of the most corrupt and creepy Democrats in America.

In a 14-minute rant posted to Instagram over the weekend, The Glengarry Glen Ross actor and former Saturday Night Live Trump impersonator – who is always up for mocking the former president’s alleged sexual misconduct – asked viewers not to rush to judgement on Governor Andrew Cuomo who is being vilified in the media with accusations of sexual harassment.

According to the Daily Mail, Baldwin was also referring to sexual accusations aimed at Hollywood director Woody Allen. Last month, Baldwin blasted the HBO documentary Allen V. Farrow on Twitter, claiming “Who needs courtrooms or rule of law when we have trial by media?”

In the Instagram rant, Baldwin echoed that Twitter post: “I don’t care how many f**king documentaries you make, you have to prove it in a court room.” He also said of the accused, “they haven’t been proven guilty. I don’t care how many Pulitzer Prize winning authors say otherwise.” This appeared to be a clear dig at Ronan Farrow, the Pulitzer prize-winning journalist who has written about the allegations that Allen sexually abused his adopted daughter Dylan Farrow.

“The Attorney General is going to investigate accusations against a Governor. Then, and only then, can we talk about people resigning,” he said of the pending investigation of sexual harassment the NY Governor is accused of.

Cuomo’s staff has also admitted they cooked the books on the COVID death count in nursing homes in his state.

Of course Baldwin was fine to point out that everyone’s innocent until proven guilty, but it sure is hilarious that he is willing to be measured and genteel when it comes to judgments against several majorly creepy Democrats, when he cares nothing for discretion when it comes to Trump and Republicans

Cuomo has been caught on camera being creepy, has harassment allegations that even his fellow Dems are willing to consider, and has done even worse things like lying about the COVID death toll in his state for the sake of his ego. Despite this, Baldwin still urged restraint in our condemnation and judgment of the governor.

Yeah, alright. So this is fair, coming from the guy who gleefully promoted rumors of Trump’s “Pee Tape” during one of his SNL impressions of the former president before he even got into office? Not to mention, his condemnation of Trump has always been so swift that he has stated things such as, “Bury Trump in a Nazi graveyard and put a swastika on his grave. The majority of Americans made the right choice. Trump is a maniac.” Hmm. So much for patience. Where’s Trump’s trial before all that judgment? 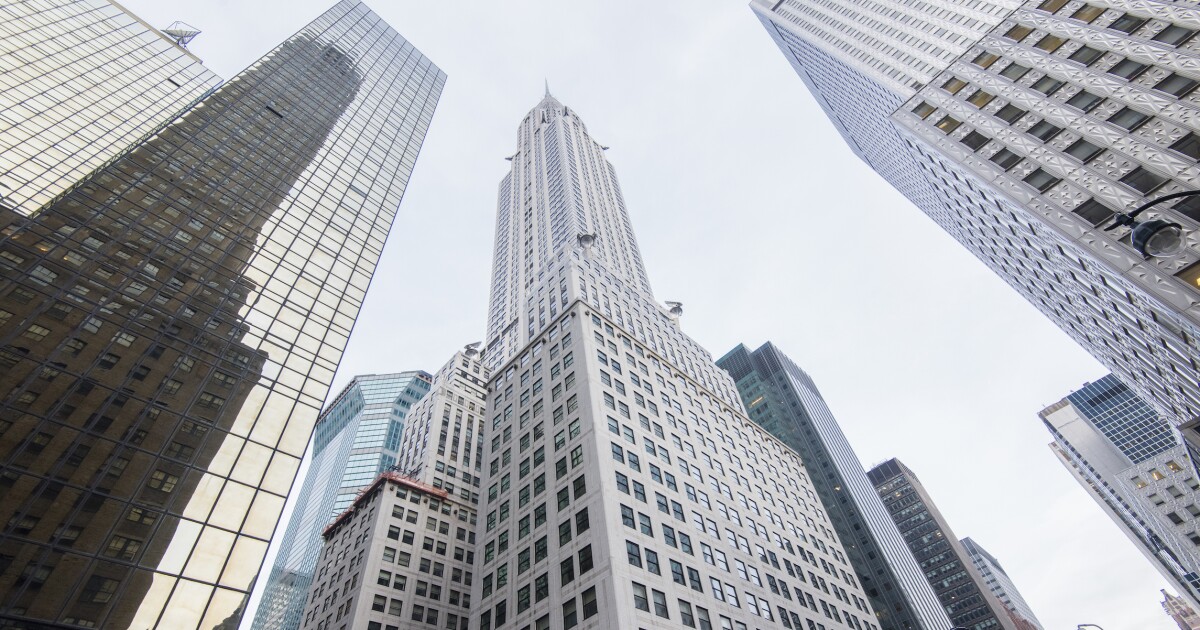