President Joseph R. Biden has a unique strength that much of the world has overlooked: He has nearly a half-century of experience navigating the maze of agencies and departments in Washington. That experience is why President Barack Obama, who had only three years of experience in the U.S. Senate, tapped Biden to be vice president in 2008. And, since Biden knew who to invite from his vast Rolodex, his administration is staffed with Washington, DC veterans like himself: Bill Burns, Tony Blinken, Jake Sullivan, the list goes into the horizon. There are real virtues to this approach. Strategic leaks, lawsuits, and general bureaucratic foot-dragging will be minimized. Every constituency will be consulted and nearly every official or interest group will be on board before new policies are announced—ending the daily drama that once radiated from Donald Trump’s Washington. One danger of the veteran-first approach: Needless energy will be squandered as returning officials simply try to revert to the rules of the status quo ante. The world did not stand still from 2016 to 2020, many fundamental realities and ground truths have utterly changed.

Let’s look at a few flashpoints in foreign affairs and see the challenges that Biden’s team faces.

Certainly, Iran is a big country, a great civilization, that should be negotiated with, but should we reduce the issues with Iran to solely the nuclear problem?

Iran is a hard problem. U.S. officials will have to first contend with the future of the nuclear deal, but sooner rather than later Tehran and Washington will have to talk about Iran’s expansionist push in the broader region and its ballistic missiles.

Israel, Saudi Arabia, and the United Arab Emirates remain wary of Iran’s intentions, and have signaled that they would be open to a deal only if it went well beyond the previous one—reining in Iran’s ballistic missile program, its meddling in other countries, and the militias it supports in Iraq, Lebanon, Yemen and elsewhere, in addition to its nuclear program.

Ultimately reining in Iran’s proxies and limiting its missiles can be achieved through regional arms control and building a regional security architecture. The United States should facilitate and support that process.

Biden is right to want to end the human misery in Yemen. More than one-quarter of the domestic population is displaced. Disease and hunger claw at the survivors of one of the region’s most brutal conflicts since the Iran-Iraq War of the 1980s. To find a way forward, Biden removed the Houthis from the U.S. State department’s list of terrorist organizations. What did the Houthis do in response?

The Houthi rebels have continued their offensive, imperiling over a million people, many of them already displaced from elsewhere in Yemen, and threatening further humanitarian disaster. While the United States and United Nations have called for that campaign to halt, Houthi forces continue to advance, emboldened on the battlefield to take control of Yemen’s remaining population centers ahead of any negotiations.

Expecting an easy solution, based largely on American and allied compromises, is mistaken. What Biden’s veterans need to do is hammer out a common position among America’s allies and simply stick to it. Eventually, Iran will tire of financing its costly war in Yemen.

The oil kingdom has been a faithful U.S. ally for almost one hundred years. It is not oil that has sealed this alliance, but time and shared goals. But shared goals are not necessarily shared values.

The brutal killing of Jamal Khashoggi shines the light on the difference.

The prince’s acceptance of “moral responsibility” for the Khashoggi’s killing goes some way toward accepting responsibility and Biden is right to demand more. But realism requires America to accept that certain things may be impossible to prove. Did the Saudi prince order the killing in Turkey or was he aware of it after the fact?

Realism also requires America to accept certain Saudi facts. No matter the outcome of any investigation, foreign or domestic, the crown prince will continue to rule and will eventually become king himself. Either America has a working relationship with the energetic young man, or it shuns him, and he turns toward China and Russia—costing America a key ally at the heart of the Middle East.

Instead, the Biden administration needs to think of reform in Saudi Arabia. Saudi domestic realities demand great cautiousness on the American side in identifying policy preferences with regard to promoting reform. The U.S. administration should focus on taking up the cause of Saudi groups advocating democracy, human rights, and religious tolerance. The administration should push for more elections and for easing legal restrictions respectively. Pressing the Saudi government on these levels is likely to garner popular support due to the fact that domestic platforms have articulated similar demands. And without Mohammed bin Salman’s involvement, nothing will happen.

With Israel and the UAE, what we are seeing are two ecosystems fusing together. The UAE’s growth strategy for the twenty-first century—of which the opening to Israel is a key part—is to become the Arab model for modernity, a diversified economy, and intra-religious tolerance

The new Biden administration can help by adopting a new approach to peacemaking that draws lessons from the new wave of diplomatic outcomes. Now is the time to build on the promise of the new accords—for all their signatories, the Palestinians, and the broader region. If the wave of peacemaking translates into a tangible benefit for Arab youth, pan-Arab support for peace with Israel will only grow.

Here the Biden team has a major opportunity, if it doesn’t allow past thinking to cloud it. Morocco has been America’s ally since the days of George Washington. For the past forty years, Morocco has sought a peace deal with the Polisario Front, a separatist group backed by neighboring Algeria, over the Saharan lands of southern Morocco called “Western Sahara.” UN envoys have worked for years in search of resolution. Everyone considered it hopeless. And it was. Until late in 2020, when a deal emerged for the United States to recognize Morocco’s sovereignty over its southern Sahara lands while Morocco makes peace with Israel. The deal has widened trade and investment between Morocco and Israel, some of which is turning into jobs and infrastructure in the south. This new investment builds on a long-term trend of per capita incomes in the south climbing to rough parity with those in the north—the result of many patient investments in southern schools, infrastructure, and jobs. More importantly, it has brought together thousands of Jews and Muslims as tourists, pilgrims, students and scholars. This kind of people-to-people contact is the firmest foundation of lasting peace. The Biden administration should not reverse this decision. It delivers real benefits and doesn’t require additional work. Some activists may wish to continue their championing of the Sahrawi cause. The Biden administration could channel that energy into a serious diplomatic push for an autonomy plan as broad as possible to the Sahrawi under Moroccan sovereignty.

Across these flashpoints, we are about to learn the value of the most experienced foreign policy team assembled by any president. The world has changed dramatically in the past four years, perhaps more so than in the past thirty. The biggest challenge of Biden’s foreign policy team: Can they adapt solutions from their prior experience without being trapped by it? 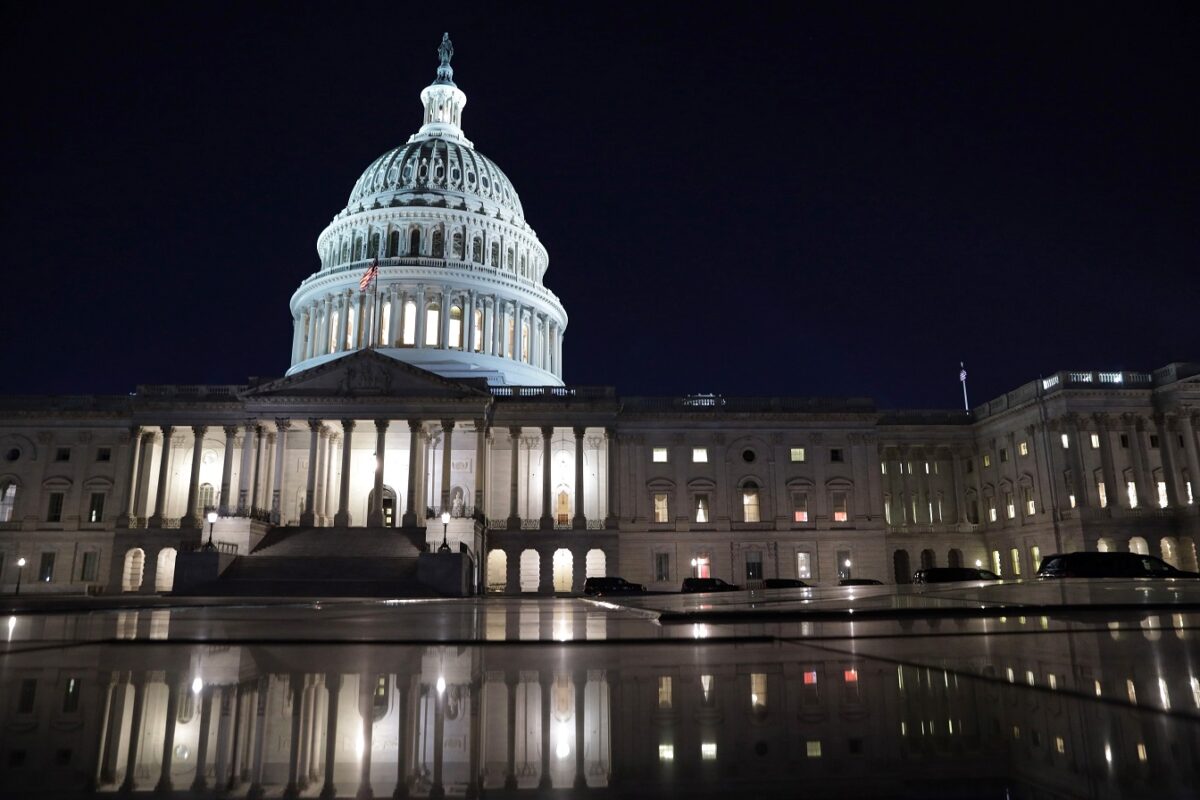