For Americans used to having the biggest and most modern military forces in the world, it is humbling to realize that China’s Navy is now the world’s largest. It has been for some time. The U.S. Navy may still rule the oceans, but China rules the vital trade routes in the South China Sea.

Pentagon planners know this and have called out China’s work on building both capital ships and the swarms of smaller escort vessels that will project the dragon’s breath across those critical trade routes for years to come. The People’s Liberation Army Navy (PLAN) is building their capability to control and possibly interdict shipping from other Asian nations, mostly as an economic and political lever. China means to threaten the economic security of Japan, South Korea, Taiwan, Singapore, Thailand, Indonesia, and others. America must remain resolute in the face of this build-up in order to maintain freedom of commerce in the Asian seas.

In naval warfare strategy, technology has replaced sheer numbers in some ways, as the ability to project power can be achieved less by heavily armed and heavily crewed warships. and more by the development of ships that rely on artificial intelligence and remote control, or on unmanned vehicles that can deliver their ordnance of smart weapons through drones above and beneath the surface. Submarines pose a greater threat than destroyers because of their stealth, but in a direct conflict, the ability to direct air power against coastal targets and hostile warships remains the dominant mode of naval tactics.

China’s destroyer-building program reflects this. Its Type 052D Luyang III and Type 055 Renhai guided-missile destroyers are China’s most modern designs. These ships are intended for “air warfare” missions, equipped with phased array radars, air search radar, two target illumination radars, and sixty vertical launch missile silos for surface-to-air missiles. They will also carry anti-ship missiles, land attack cruise missiles and anti-submarine weapons. Destroyers protect capital ships, such as China’s two aircraft carriers and the two more that observers say are under construction or on the planning board. Chinese officials expect the PLAN will have five or six carriers in operation within 20-30 years.

In raw numbers, the Pentagon said in its annual report to Congress for 2020 that China had “approximately 350 ships and submarines including over 130 major surface combatants.” The comparable number for the U.S. Navy is 293 ships, as of early 2020. What these numbers do not reflect is the strategic capabilities and ability to project power anywhere in the world that has been the U.S. naval goal since the Cold War.

China’s naval aims are closer to home. They would say their naval buildup is “for defensive purposes,” but their neighbors do not buy that for a minute. Japan recently announced plans to build transport ships to counter the massive military build-up in the East China Sea targeted at the disputed Senkaku chain of islands claimed by Japan, China, and Taiwan. China’s clear intention, for now at least, is to overwhelm anything in its vicinity that threatens its expansion and domination of the Asian sea lanes.

As the Pentagon also noted in its report, however, the Chinese Communist Party does not intend for its navy to be merely “a showpiece of China’s modernity or to keep it focused solely on regional threats.” It will grow with China’s ambitions.

One indicator of this change in outlook is the propulsion systems on China’s aircraft carriers. The two already at sea and the third one under construction are all conventionally powered. The fourth one, however, is expected to be China’s first nuclear-powered aircraft carrier, and its first to use advanced launching and landing systems. Each of those capabilities is significant: first, nuclear powered ships can stay at sea almost indefinitely without refueling; and second, the catapult system planned for the fourth carrier will be an electromagnetic aircraft launch system design (EMALS), which not even the U.S. Navy has quite perfected yet. Such a system makes it possible to launch more – and heavier – aircraft from a carrier’s deck and recover them as well. Thus, China intends to have a blue-water navy to challenge the U.S. in several years.

All of this challenges longtime strategic assumptions regarding China’s threat being restricted to regional, territorial saber-rattling. At a minimum, China is putting military force behind its legally dubious claims to control more than 80% of the South China Sea as sovereign territory, including even the far-flung Spratly Islands. China’s military exercises last month, met by a strong presence of naval force by the USS John McCain, clearly showed that China is more confident in its ability to do that.

Thus far, and despite his own campaign rhetoric attacking the China policies of the Trump administration, President Joe Biden has not reversed any of these actions and continues to talk tough on China’s regional ambitions, including a flat-out rejection of China’s claims in the South China Sea. His administration does not appear interested in making changes to those policies any time soon, but how it will respond will be critical. U.S. public opinion remains generally hostile to the Chinese government, even more since the coronavirus came from Wuhan. Apart from the political fringes, there will be no political pressure on Biden to soften U.S. policies toward China, but there will be economic pressures to do so.

On the other hand, there is no support in the U.S. for doing more. “If the US is going to increase deterrence and strike capability in the South China Sea, it will need to do so with dispersed, mobile ground and air forces along the first island chain,” said Gregory Poling, director of the Asia Maritime Transparency Initiative at the Center for Strategic and International Studies recently.

“The South China Sea isn’t really a military problem and has no military solutions. All the force investments in the world won’t matter if the US fails to impose enough diplomatic and economic costs to alter Chinese behavior,” he said.

Peter Schweizer, President of the Governmental Accountability Institute, is a Gatestone Institute Distinguished Senior Fellow and author of the best-selling books Profiles in Corruption, Secret Empires and Clinton Cash, among others. 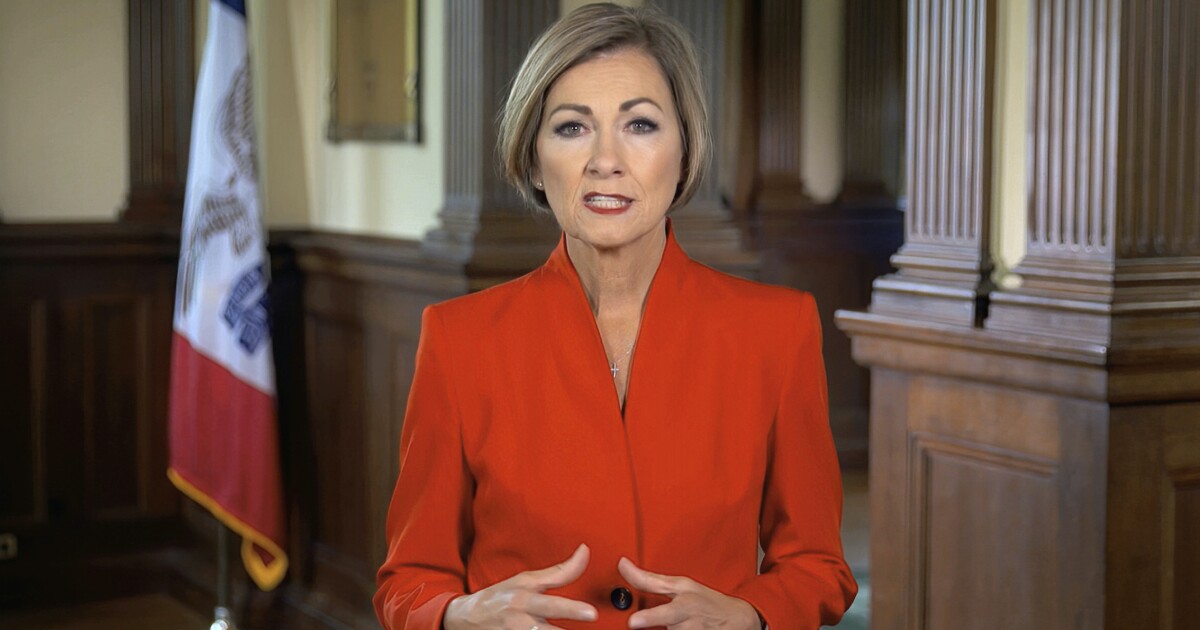