Ohio Attorney General Dave Yost and 18 other states are fighting back against President Joe Biden’s plan to force taxpayers to fund abortions through the Title X program.

On Monday, Yost’s office said he filed a joint motion to the U.S. Supreme Court on behalf of 19 states in regard to the federal program.

“Using Title X dollars to fund or promote abortion is against the law,” Yost said, “And I’m intervening to stop it, no matter what the president’s personal agenda may be.”

The Supreme Court recently agreed to hear a case about President Donald Trump’s rule prohibiting Title X funding to abortion groups. But Biden, who supports taxpayer funding for abortions, likely will refuse to defend the rule, Yost wrote in the motion.

He asked that Ohio and the 18 other states be allowed to intervene in the case and defend the rule.

“… abortion has long been among the country’s most divisive issues. These opposing views make public expenditure in support of abortion highly controversial. As a result, the federal and many state governments avoid funding the practice,” his motion states.

The Title X program provides family planning services to low-income individuals, and Planned Parenthood, which does about 40 percent of all abortions in the U.S., was a major participant in the program — until recently.

Under Trump, Planned Parenthood dropped out of the program, prioritizing its abortion work over family planning services. As a result, the billion-dollar abortion chain was defunded of about $60 million.

However, Planned Parenthood and its political allies also sued to challenge the abortion funding restrictions, and two circuit courts issued different decisions about the matter. In August 2019, the Ninth Circuit Court of Appeals allowed the rule to go into effect. But in 2020, the Fourth Circuit Court of Appeals upheld a lower court’s block on the rule, resulting in conflicting rulings.

Biden is expected to overturn the rule, but a Supreme Court decision in favor of the rule could set a helpful precedent for future pro-life presidents to re-establish it.

A recent Marist poll found that, by a double-digit margin, a majority of Americans oppose taxpayer funding of abortion (54 percent to 39 percent).

Did the Biden family help Chinese spies infiltrate the US government? | News 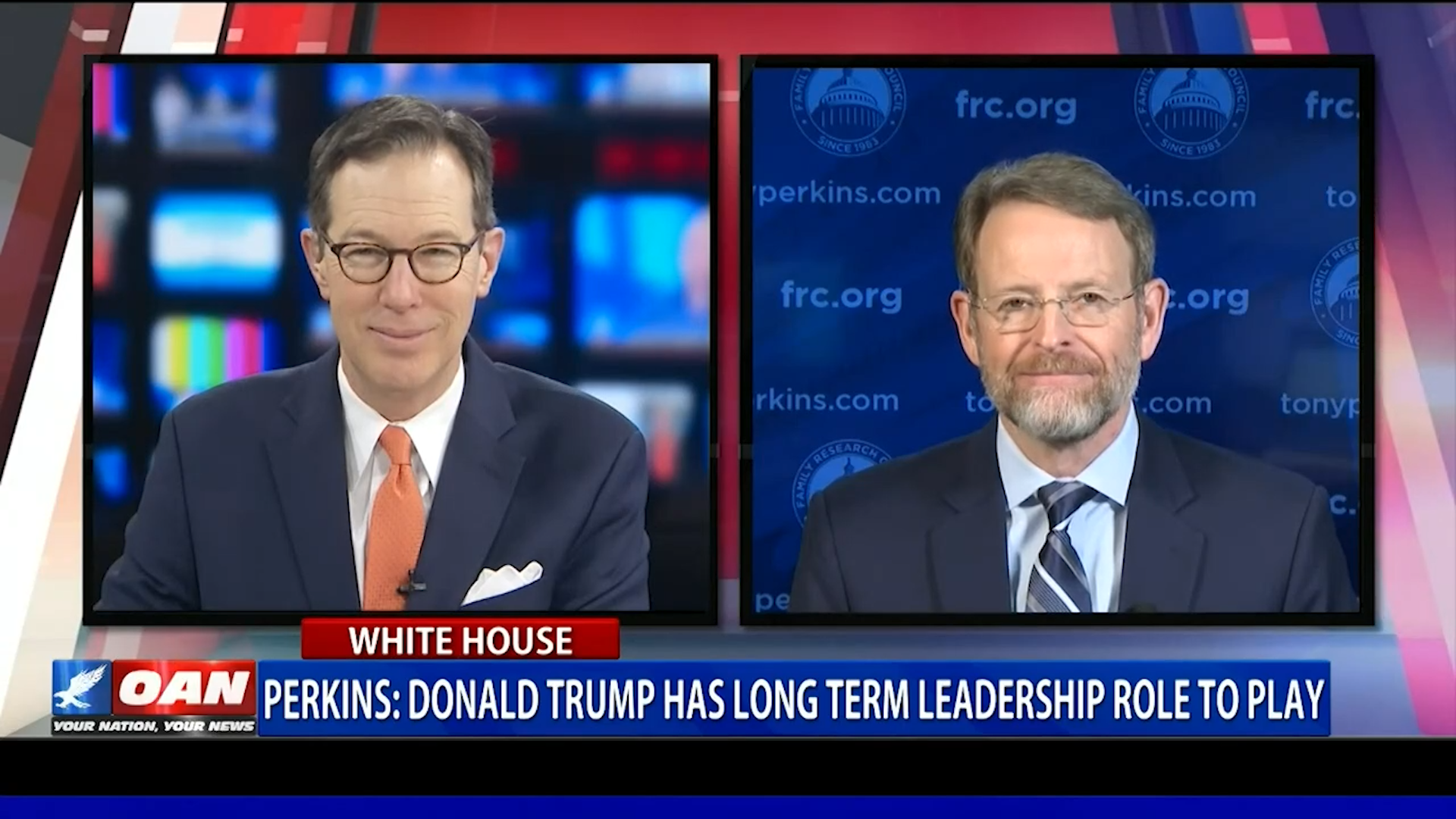