‘Trilogy Of Radical Policy’: Lindsey Graham Says Three Democratic Bills Mean America ‘Will Not Be The Nation You Remember’

“This is a trilogy of radical policy and I hope the American people are paying attention because if you’re not, you’re going to wake up in a few years and your country will not be the nation you remember it being,” Graham told Fox News’ “Sunday Morning Futures.”

“They are going to run us over. This is out of control liberalism and in this bill … most of the money’s not spent this year: 90% of it has nothing to do with COVID,” Graham said, noting that the legislation will forgive loans for farmers but only if they’re “socially disadvantaged, if you’re African-American, some other minority, but if you’re a white person, if you’re a white woman, no forgiveness as reparations. What does that got to do with COVID?”

Biden’s stimulus package offers $1,400 direct payments to Americans earning $75,000 or less, or $2,800 to married couples with a combined salary of $150,000 or less. There are also $1,400 payments for each child living with a parent. It originally included a federally-mandated $15 minimum wage, a proposal that was later removed.

Critics of the legislation say it contains tens of billions of dollars in pork-barrel spending.

“But it’s deeper than that, look back and see what’s happened in the Democratic controlled house in the last 30 days,” Graham said.

Graham also attacked H.R. 1, also known as the “For The People Act,” calling it “open borders for voting.”

President Joe Biden speaks during a meeting with labor leaders about the American Rescue Plan, the administration’s coronavirus response bill, in the Oval Office of the White House in Washington, DC, on Feb. 17, 2021. (Photo by SAUL LOEB / AFP) (Photo by SAUL LOEB/AFP via Getty Images)

“The federal government will take over voting systems in the country. There’ll be no checks and balances No verification of who you are. Mail-in voting run rampant,” he said. (RELATED: ‘Like Calling Harvey Weinstein A Feminist’: Sen. Kennedy Says Biden’s Stimulus Bill Has Little To Do With COVID-19)

The senator also took aim at the Equality Act, which he said “doesn’t get enough attention.”

“They passed a bill that does away with the distinction between being man and woman in the law, biological boys will start playing in girls sports and if you’re a religious organization out there and your faith dictates that certain things happens, this bill takes that ability to say no away from you. It’s a reshaping of America,” Graham said. 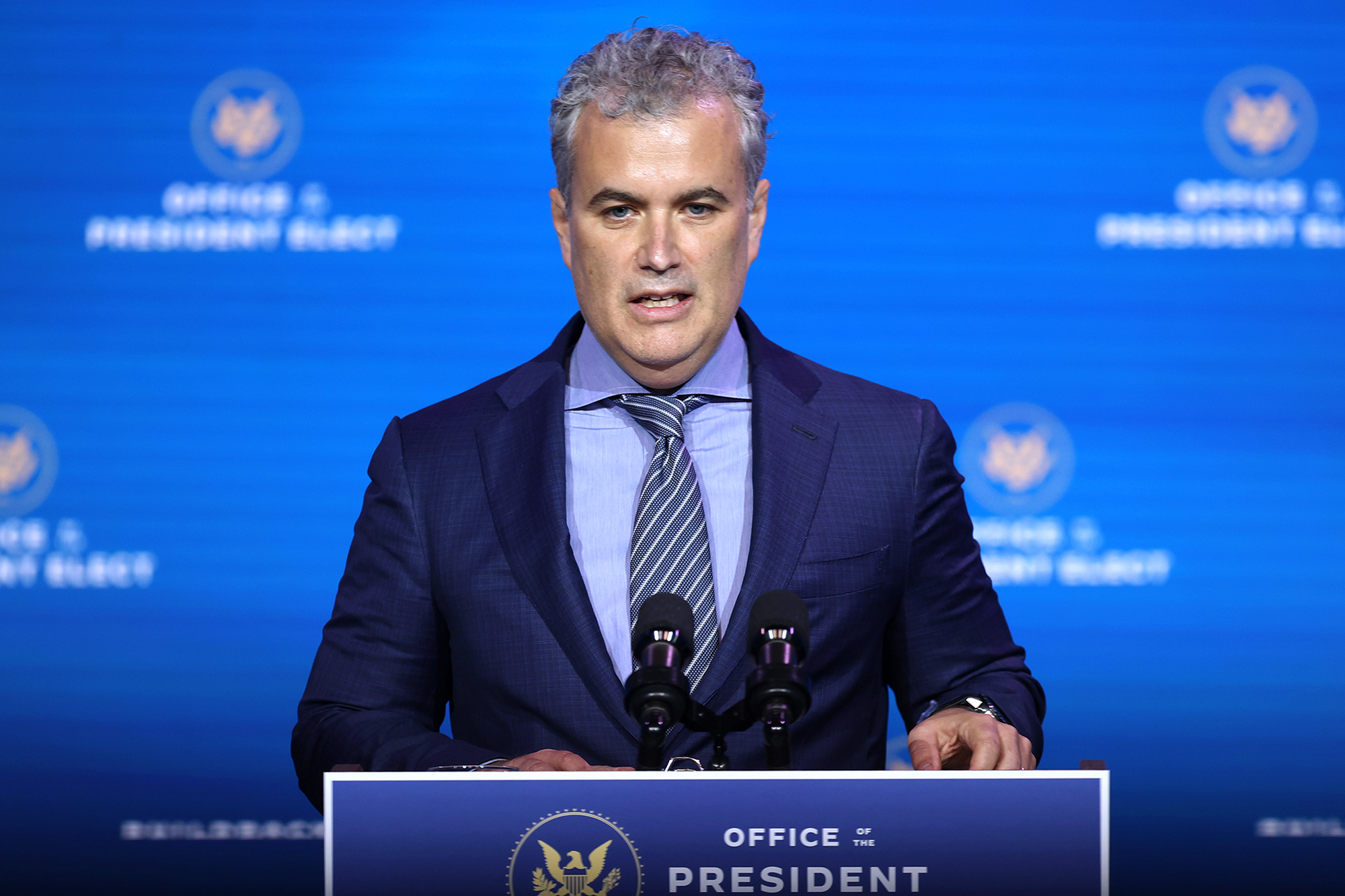