PLC is planning an initial public offering that backers hope will be the biggest market debut of an Oxford spinoff in years.

One hurdle: the university itself.

Nine-hundred-year-old Oxford is wrestling with how to rewrite its rules for fostering companies created by its academics or born in its labs, while in a standoff with one that has been thrust into the spotlight by the pandemic. The startup, Vaccitech Ltd., has been pitching to potential investors and laying groundwork for a stock listing in New York as early as this year, according to people close to the plans and marketing documents reviewed by The Wall Street Journal.

Get an early-morning briefing about the coronavirus each weekday and a weekly Health newsletter when the crisis abates.

Investors are aiming for an IPO valuation of around $700 million, with expectations that Vaccitech could be a $1 billion company by year-end. Big investors such as pharmaceutical giant

and Lilly Asia Ventures, a venture-capital arm spun off from drugmaker Eli Lilly & Co., have expressed interest in investing, according to people familiar with the matter and documents reviewed by the Journal.

declined to comment, as did a Gilead spokesman. Lilly Asia Ventures didn’t respond to a request for comment.

Vaccitech is among a handful of once-obscure biotechs that have found their moment of opportunity in the pandemic. Vaccitech, though, hasn’t yet capitalized on its role. Some investors have been nervous about high-profile stumbles in the shot’s rollout and early negative perceptions about its effectiveness compared with other vaccines.

There is another hitch. Longstanding tensions between the startup and Oxford have raised novel hurdles in the complex fundraising process, according to people familiar with the matter. Plans for an IPO are still in flux, and may still fall apart, these people said.

The university owns about 10% of the startup. Vaccitech, its bankers and lawyers have sought access, so far unsuccessfully, to Oxford’s exclusive Covid-19 vaccine contract with AstraZeneca, according to these people. The pact was struck last spring when the drugmaker agreed to make and distribute the Oxford vaccine. Vaccitech and its advisers have argued that the document spells out financial and legal obligations that are key to valuing the company fairly and for regulatory disclosures.

Oxford and Vaccitech are separately sparring over the narrative of the company’s role in the vaccine’s development, these people say. Vaccitech wants Oxford’s imprimatur to market its scientists’ early work alongside Oxford in inventing the vaccine and its assistance in speeding up manufacturing for early clinical trials and providing safety data for regulators, according to people familiar with the matter and related correspondence viewed by the Journal. The two sides also tussled briefly over where to list, with some Oxford-affiliated investors favoring London. Vaccitech executives have insisted on Nasdaq in New York.

Before Covid-19, Vaccitech was a little-known biotech startup focused in part on vaccines—a low-profile field until last year. Oxford’s backing helped keep the company afloat. The Covid-19 shot has lent new credence to Vaccitech’s own suite of vaccines and therapies, still in clinical trials, aimed at fighting other viruses and cancers.

The conflict is playing out as Oxford tries to overhaul the way it backs startups, like Vaccitech, that seek to turn science and technology into shareholder returns. The overhaul is part of Oxford’s yearslong quest to better compete with leading U.S. schools like the Massachusetts Institute of Technology and Stanford University in attracting startup money and talent.

Vaccitech was co-founded in 2016 by two Oxford scientists now at the center of the vaccine’s development. They created key technology underpinning the shot, using a modified chimpanzee cold virus to ferry genetic material into human cells to trigger immunity. Vaccitech owns rights to that technology.

Executives and investors say the Covid-19 shot has shown the potential of Vaccitech’s technology to fight hepatitis B, prostate cancer and human papillomavirus—global health problems with huge markets for effective treatments. Vaccitech scientists believe its so-called viral-vector technology used in the Covid-19 vaccine can unlock other therapies and weapons against infection, some of which it could license to big drug companies.

Human trials of the Oxford-AstraZeneca shot last year—and real-world evidence since—showed it worked against Covid-19, preventing deaths and serious disease. But the trials also generated a confusing spectrum of results that created negative perceptions about its effectiveness compared with other vaccines. AstraZeneca has also been on the defensive over shortfalls in doses it said it would deliver to Europe by this month.

NV raised more than $200 million in an August stock debut that valued it at more than $2 billion. That has soared past $15 billion as its vaccine has reached final-stage trials. Shares of

which struggled for years to produce a marketable vaccine, have surged as it closes in on authorization in the U.S. of its Covid-19 vaccine.

Vaccitech gave up direct rights to Oxford’s Covid-19 vaccine and instead stands to make 24% of any royalties Oxford receives from AstraZeneca’s vaccine sales, the Journal previously reported.

Vaccitech’s worth is based in small part on potential future royalties from the Covid-19 vaccine, but much more on its plans to adapt the vaccine technology to fight other diseases. That pipeline of drugs needs at least another three to four years to bear fruit, according to marketing documents. Investors previously valued the company at around £100 million, equivalent to $138.4 million, but now estimate it is worth more than $250 million, according to updated, nonpublic figures.

Vaccitech’s IPO plans are shaping up as a test case for Oxford’s spinout process. The university has backed more than 200 startups since the late 1980s, but its record of fostering big moneymakers has trailed leading U.S. institutions. Now the British university is tearing up its existing spinout rules, according to nonpublic communications reviewed by the Journal and people familiar with the process.

In 2015, Oxford created its own venture firm, Oxford Sciences Innovation PLC, raising around $800 million from outside investors. Oxford owns 5% of OSI and set out to take a 50% stake in promising startups, giving half of that automatically to OSI. Oxford has since dialed back its founding stakes to around 28% on average, and it is looking to shrink that further for future startups, people close to the process say, in an effort to attract more founders and outside investors. OSI declined to comment.

Oxford’s big initial stakes can give it outsize sway inside the university’s startups, even after other investors dilute those holdings. Oxford and OSI, with a more-than-40% stake in Vaccitech, ultimately pressed the biotech to sign over its 50% share of the vaccine intellectual property to enable the AstraZeneca deal, the Journal previously reported. Vaccitech was also kept out of the negotiations with AstraZeneca.

AstraZeneca has publicly promised to provide three billion doses at no profit this year. At the time of the partnership deal, private communications show, OSI told Vaccitech that it, like Oxford, wouldn’t be eligible for any vaccine royalties while Covid-19 remained a pandemic, and for a period of 12 months afterward.

Vaccitech backers pushing for access to the contract now want clarity on the full terms that Oxford reached regarding royalty payments, and any other benefits, once AstraZeneca starts profiting on doses, according to people familiar with the matter.

Write to Jenny Strasburg at jenny.strasburg@wsj.com 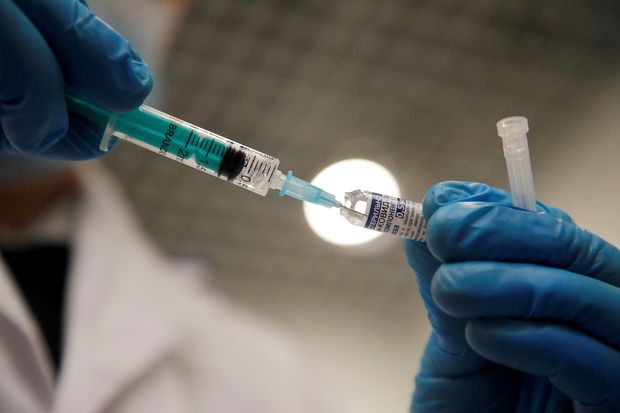 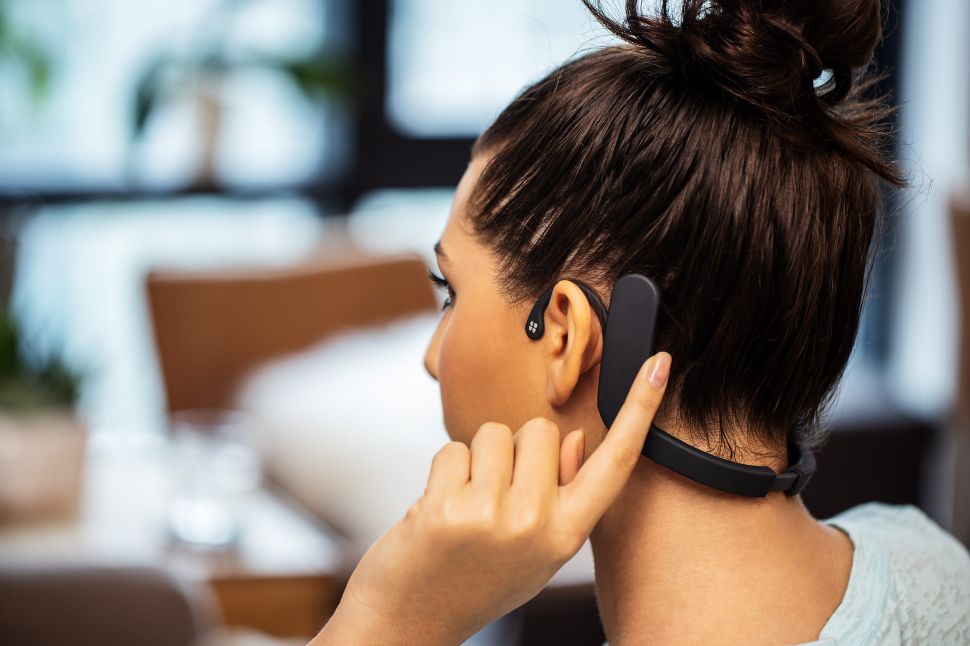 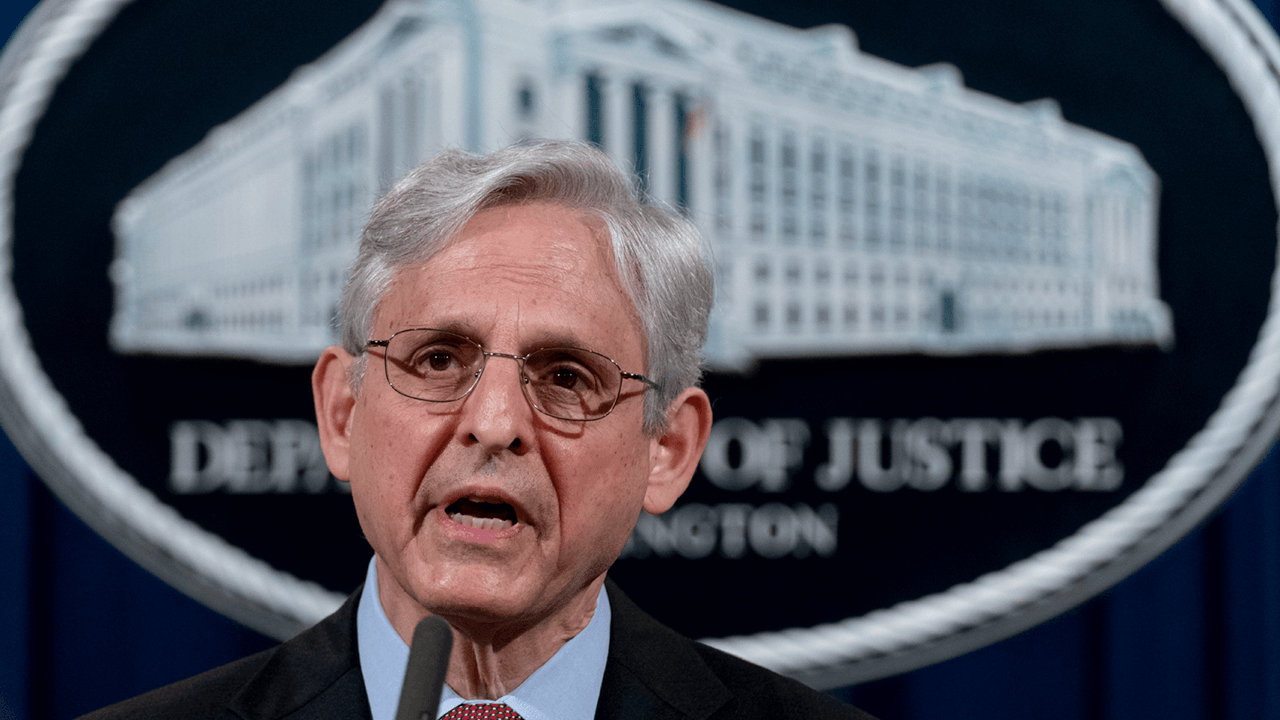 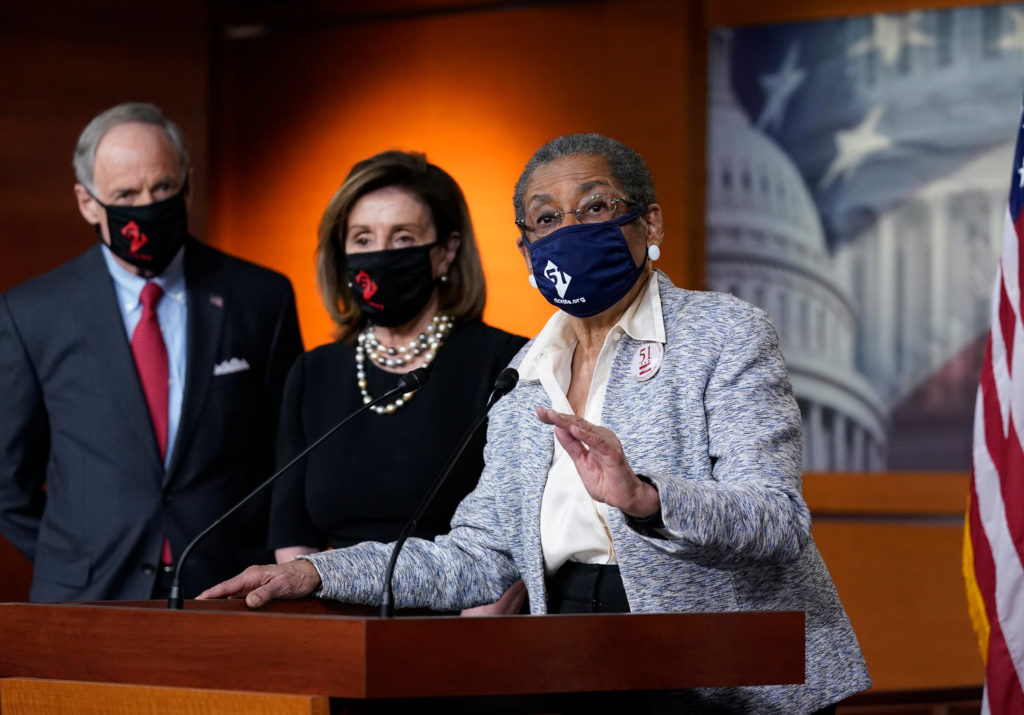