Electric cars manufactured by Nissan surreptitiously leak detailed information about a driver’s location, speed and destination to websites accessed through the vehicle’s built in RSS reader, a security blogger has found.

The Nissan Leaf is a 100-percent electric car that Nissan introduced seven months ago. Among its many innovations is a GSM cellular connection that lets drivers share a variety of real-time data about the car, including its location, driving history, power consumption, and battery reserves. Carwings, as the service is known, then provides a number of services designed to support eco-driving, such as break downs of the vehicle’s energy efficiency based on comparisons with other owners.

But according to Seattle-based blogger Casey Halverson, Carwings includes the detailed data in all web requests the Nissan Leaf sends to third-party servers that the driver has subscribed to through RSS, or real simple syndication. Each time the driver accesses a given RSS feed, the car’s precise geographic coordinates, speed, and direction are sent in clear text. The data will also include the driver’s destination if it’s programmed in to the Leaf’s navigation system, as well as data available from the car’s climate control settings.

All of these lovely values are being provided to any third party RSS provider you configure: CNN, Fox News, Weather Channel, it doesn’t matter! Halverson wrote here. While a lot of these providers are probably not aware of these (rather valuable) parameters the car passes, they probably sit in thousands of HTTP logs already, waiting to be parsed out  or perhaps supported in the future.

There is no way to prevent the data from being sent, and the Carwings service issues no warning that third parties are receiving the data, Halverson added.

The revelation is the latest example of a location-based service with the potential to seriously jeopardize the privacy of its users. Data collected by both Apple’s iPhone and Google’s Android mobile operating system have created concern among some researchers and privacy advocates. In April, navigation device maker TomTom apologized for supplying driving data collected from customers to police to use in catching speeding motorists.

Halverson told The Reg Carwings asks users for permission to send location-based data to Nissan, but he said there is no warning that the same information also gets shared with all RSS feeds the user has subscribed to.

The data is inadvertently being leaked out , he said. I dont think there is any ill intent.

Third-party websites could use the information to tailor services in real time based on the driver’s location, direction and other data. But with that data being secretly shared with third parties each time a driver accesses an RSS subscription, it’s easy to imagine Carwings becoming a privacy liability for users whose whereabouts are sensitive, such as those who work with survivors of domestic abuse or those in law enforcement. ®

It’s no issue because no one buys Nissan electric cars. I mean what data will be “leaked out”? Which gay clubs the driver goes to?

In April, navigation device maker TomTom apologized for supplying driving data collected from customers to police to use in catching speeding motorists.

That should answer any questions about whether to buy a Tom Tom or a Garmin.

We are slowly losing freedom to just come and go, when and where we want to, without being tracked.

There are GPS transponders in almost all cellular phones. And now cars are going to have these transponders as well????

We are rapidly approaching Orwell’s 1984, with a Big Brother watching us.

Many don’t think about it, but most shopping malls, department stores, supermarkets, 7-11, gas stations, have surveillance cameras. So your picture is taken many times a day as you go about your business.

Not saying that retailers don’t need to fight shoplifting. I know why they installed surveillance cameras. Just making an observation that we are almost in Orwell’s society as described in “1984”.

There is a hidden camera in all new cars located down on the floor between the accelerator and the brake pedals. I thought everyone knew that?! Fed rule, to prevent and record the sudden acceleration syndrome we have all experienced one time or another (those of us who have survived it, that is.) And that, my FRiends, is the source of the Anthony Weiner crotch photos!

What did they do link it to the net through their phone ?

All pro an con aside its technology that will be abused more an more. Mileage tax comes to mind.

Yeah, the mileage tax needs to be squashed, and squashed badly, any time it rears its ugly head. The technology it will ultimately require will be used immediately for detailed government tracking of everywhere you go. EZ Passes for tolls are bad enough.

What did they do link it to the net through their phone ?

I don’t know but the article says that Tom Tom was doing it, I have a Garmin G.P.S. and for all I know Garmin does it too. though the article didn’t say that.

I have know for a long time that some rental car companies equip their cars with the capability to track your speed and buried somewhere in the fine print of the contract you sign to get the car is a clause, saying they can penalize you for speeding in their car.

I don’t do any major crimes but the erosion of privacy does concern me.

Agree….. Innocent till they fabricate per se….:o) Our post-Budget Cabinet League Table. Sunak is still second – though his score is his lowest as Chancellor since Covid. 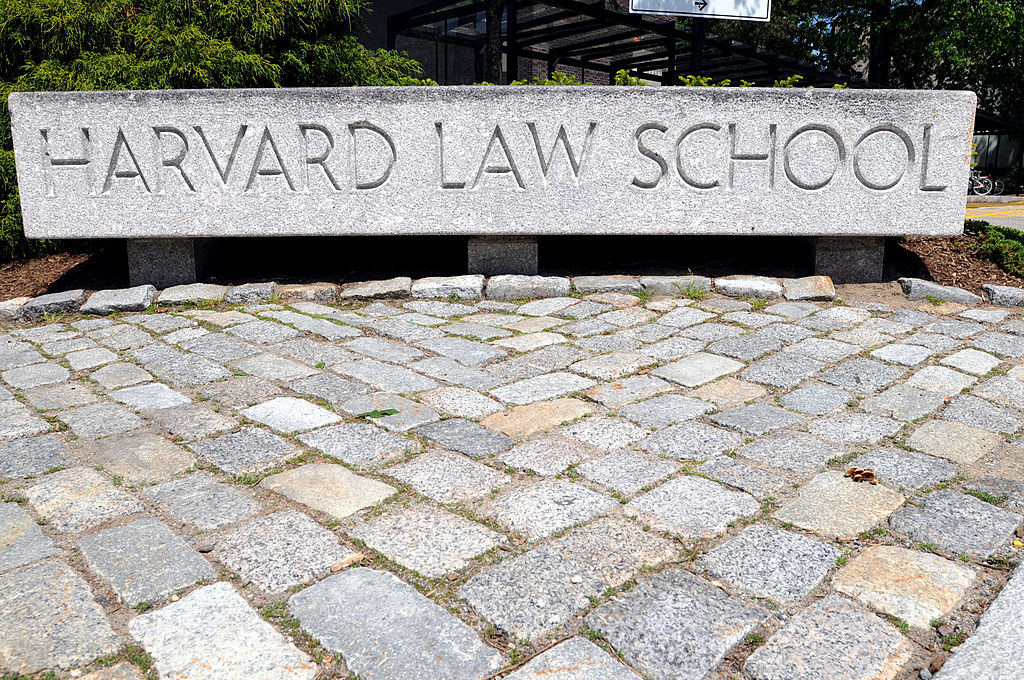