AL Cops Praised for Saving Two Lives in Two Days: ‘We Are So Grateful’

“After medical help responded, the officers found out the man and his wife were traveling on the interstate when he started having chest pains and passed out,” the post read, adding he was talking when flown from the scene.

Officer McWhorter, a former Army medic, used those skills again the next day when a man driving himself to the hospital flagged him down and said he was experiencing a heart attack.

“McWhorter has a lot of experience and utilizes those medic skills,” Captain Anthony Pressnell explained. “He did not have to perform CPR this time, but he did call an ambulance, check the man’s pulse and monitor his condition until the ambulance arrived.”

The man’s wife later sent a note to the mayor’s office to thank McWhorter, even though she did not know his name at the time.

“The officer’s quick thinking getting him help saved his life,” the woman wrote. “My husband went straight into surgery when he reached Huntsville Hospital. Thank you so very much.”

Once she learned his name and about the incident the day before, the wife stated, “We are so grateful. Sounds like there is more than one hero in Athens.”

Pressnell said he was happy she reached out to give them an update.

“We don’t always know the outcome once a person goes on to the hospital. It’s nice to hear a good outcome,” he commented.

Facebook users praised the two policemen and thanked them for their service.

“I’m very proud of these officers and glad they represent our city,” another wrote. 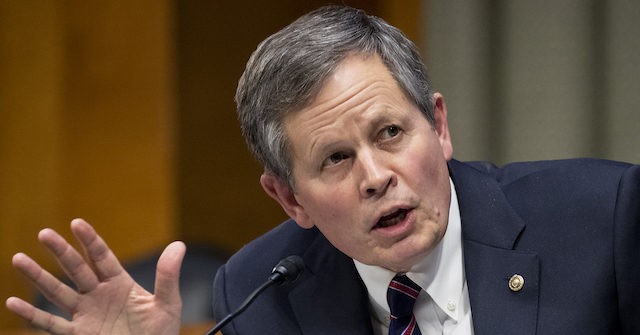