A leftover from yesterday, and not a headline the Biden White House wants to see circulating on a day when Democrats are supposed to be rejoicing over the Senate’s passage of the latest big COVID relief package.

Omar’s annoyed here at the income caps that were imposed on stimulus checks a few days ago at the behest of centrist Dems in the Senate like Joe Manchin. Initially the House wanted full $1,400 checks for individual taxpayers with $100,000 or less in income and couples with $200,000 or less before the check amount began to phase out. That got watered down before it reached the Senate to please House centrists, with Pelosi ultimately settling for starting the phase-outs at $75,000 and $150,000 instead. This week Senate Democrats tacked on a new provision adding hard caps of $80,000 and $160,000; if you made more than that last year, you don’t get a check at all. Result:

Omar seemed to be referring to numbers from the Institute on Taxation and Economic Policy, a left-leaning think tank. An analysis by the group estimated that under the Senate package, 11.8 million fewer adults and 4.6 million fewer children would be able to obtain direct payments than would have been able to under the House’s version.

That’s 16 million people who would have gotten some sort of check from the new bill before the caps were added who won’t get anything now. Which means previous tranches of stimulus passed under Trump’s administration, with a Republican White House and a Republican Senate, ended up pushing out money to more recipients than the current tranche under a Democratic White House and Democratic Senate will.

Which is a little awkward for the so-called party of the working class.

But it’s apples and oranges, no? Joe Manchin’s reason for capping the checks and shortening the term of beefed-up federal unemployment benefits is that the pandemic should be easing soon-ish and he doesn’t want to spend more money than is necessary to get Americans through the final leg of it. If vaccinations continue apace and herd immunity begins to set in this summer, COVID restrictions will begin to lift durably and the country’s businesses will come back online with few or no capacity limits. We should see a hiring frenzy, reducing the need for longer-term financial aid from the feds. And if we don’t for whatever reason, Congress can always address that later this year.

Timing is relevant in another way. Congress has already passed several multi-trillion-dollar packages of aid to help Americans cope with the economic fallout from the pandemic. It’s only natural that the last round — let’s hope this is the last round — would be more cost-conscious than previous rounds were, now that the finish line is at last in sight and the full COVID bill is in hand. Even so, remember that $1.9 trillion was Biden’s initial ask and it ended up being exactly what he got. For all the grousing about Manchin watering down the package, he never made a serious attempt to negotiate the White House down to a more modest deal. The final number turned out to be more than twice the size of the 2009 Obama stimulus following the financial crisis even though we’re now several rounds into this federal rescue initiative.

Omar should consider herself and her party fantastically lucky. If not for the deleterious effect of endless “rigged election” propaganda on rural turnout in Georgia, Mitch McConnell would still be in charge of the Senate and today’s package would be a tiny fraction of what ended up passing, assuming Senate Republicans agreed to pass anything at all. “This weekend’s spending is bigger than the entire annual economy of Canada,” Ben Sasse lamented in a statement today, wondering why if we were intent on blowing trillions on poorly targeted spending we didn’t just to decide to buy Canada with the money instead. Winning the Georgia runoffs was probably worth $1.5 trillion to Democrats on this bill alone. Once we get to things like infrastructure, it could be worth even more.

To top it all off, for all of progressives’ unhappiness about checks being watered down and the minimum-wage hike being stripped out, the bill itself is extremely popular. Some polls show support north of 70 percent. And it still didn’t receive a single Republican vote, freeing Dems to take full ownership of it and reap any political benefits that ensue. I operate perpetually on the assumption that the GOP will clean up in midterm elections when there’s a Democrat in the White House, but passing a bill like this on a party-line vote and having Biden in charge of what looks to be an increasingly successful vaccination effort is going to test my assumption next fall. If Dems overperform in 2022 partly because of this COVID package, a lot more money may end up being pushed out the door for priorities Omar approves of in the final two years of Biden’s term than would otherwise be the case.

Still, it’s the nature of ideologues to complain about compromise so her criticisms here will resonate among progressives. There’s zero chance that the Squad will tank the bill in the House, I think: They know they might not be able to squeeze centrists for a better deal and there’s no time to negotiate even if they could, as unemployment benefits under the previous COVID stimulus run out eight days from now. But their disappointment on this will compound their greater disappointment on other priorities like the minimum wage, the voting-rights bill, and the filibuster. Manchin’s going to end up as a hate object for them to the extent he isn’t already, even though he delivered for them big time.

“I see it as a really disappointing development. We obviously are now ultimately sending money to less people than the Trump administration,” says Rep. Ilhan Omar on Covid relief.

“It is a failure when we compromise ourselves out of delivering on behalf of the American people.” pic.twitter.com/MM8NAykxNk 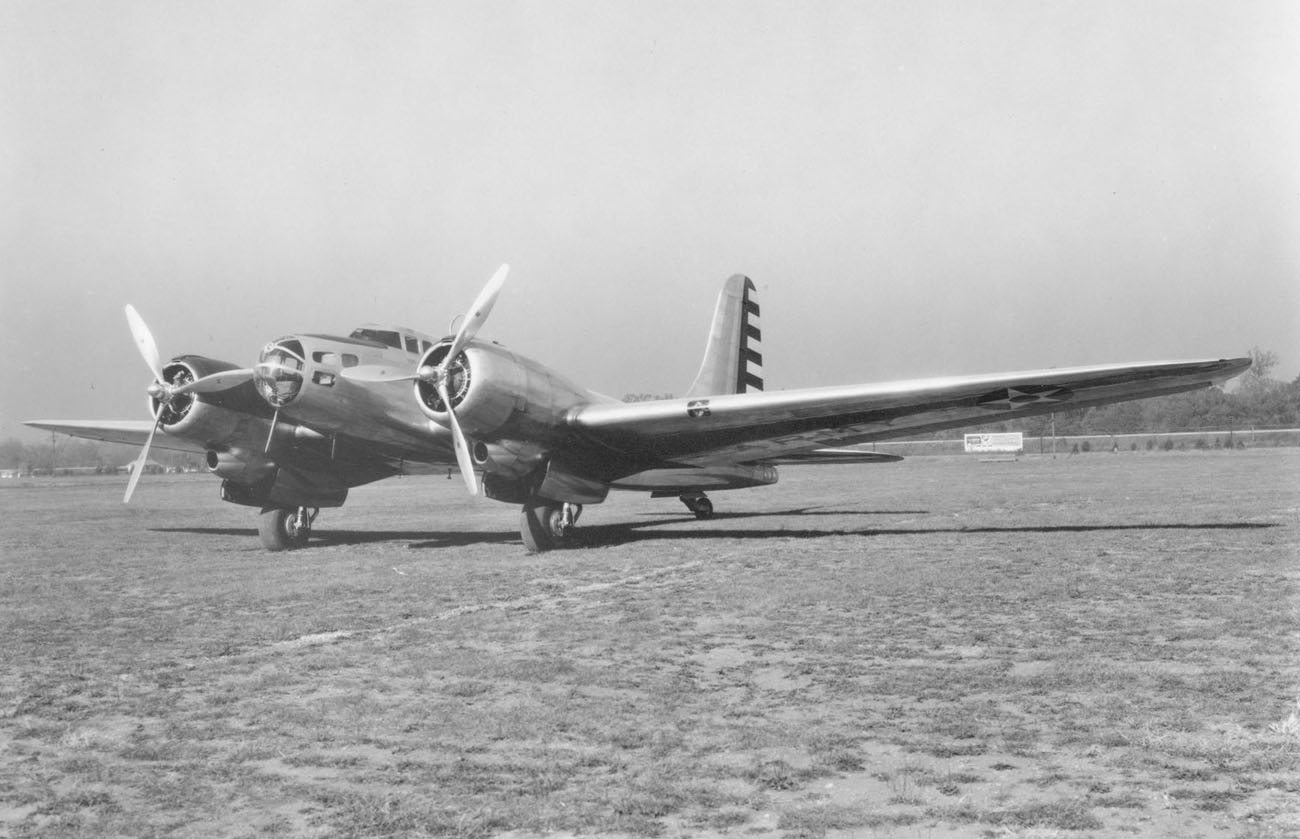 @nadhimzahawi: Almost 21.8m protected with the first dose. We are now taking bookings for 56year olds. We have a vaccine reserved for you. 💉💉💉