‘Stand down on this one’! CNN’s Jake Tapper gets dragged over thread on GOP reaction to Dr. Seuss cancel culture – twitchy.com

The U.S. Senate passed the CARES Act (what the media and Dems are calling a “Covid-19 stimulus”) on Saturday via a party-line vote of 50-49.

In reporting the news, the Washington Post put Pravda to shame:

The “state media” vibe is strong with that headline!

Is this a joke?

Yes, except it’s not very funny.

There was a time when government propaganda was a bit more subtle than this. https://t.co/MMiC5rmFpq

That headline is as subtle as a roundhouse kick to the head from a UFC fighter.

This would be mortifying from Pravda.

North Korean state media is looking at this headline and questioning their commitment to Kim Jong Un. https://t.co/cSdjfXNWJa

Why are you reporting on Biden like a 90s era teen mag would report on Leonardo DiCaprio? https://t.co/galowFmiAc

At least it’s obvious that the media narrative is now set in stone.

If only we had known that government spending a lot of money cures poverty … why didn’t anyone ever tell us this before? https://t.co/Mhjka2whX1

“Most glorious Biden rains money from heavens, ending poverty and sickness for all in sign of Democrat strength, mercy, and benevolence” https://t.co/OKfOeI7VfU

Biden ended poverty in America with the flick of a pen. Are you not pleased with his mercy? https://t.co/J48Dn2CCQO

Oh, what a generous king we have. https://t.co/rJKAxWWtxN

When Trump was president and a stimulus bill passed, the Post had a very different angle: Disneyland, Other CA Parks May Reopen at Limited Capacity in April 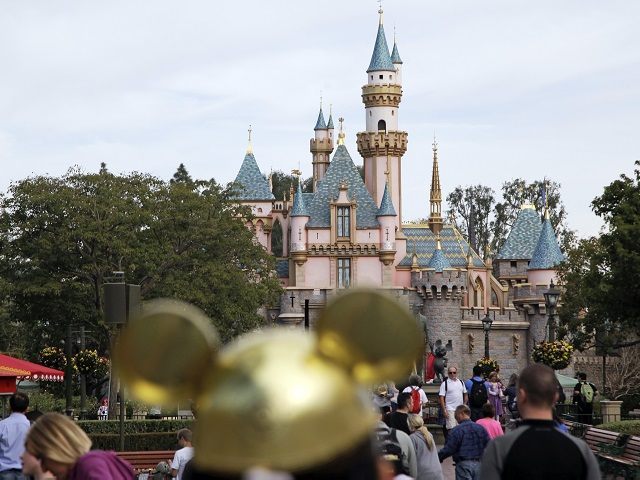