Oregon Sees 28% Increase in Assisted Suicides, COVID May be Driving Up Numbers

The number of deaths by assisted suicide in 2020 in the US state of Oregon has increased by 28% over the previous year, according to the latest data.

The Oregon Health Authority has published its latest report on assisted suicide in the state and reveals 245 people ended their lives via medically assisted suicide compared with 191 people in 2019.

Since 1997, when assisted suicide was legalised in Oregon, a total of 1,905 people have taken their lives via assisted suicide, with 74% diagnosed with some form of cancer. The law permits assisted suicide for residents of Oregon over 18 who are diagnosed as having a terminal disease with less than 6 months to live.

Follow LifeNews on the Parler social media network for the latest pro-life news!

Assisted suicide in England and Wales

Assisted suicide supporters have since attempted to pass assisted suicide legislation through the courts. All such attempts have so far failed. In 2019, the High Court said the courts were not the place to decide moral issues. In a ruling concerning a man with motor neurone disease who wanted to be assisted in suicide, the court said: “In our judgment the courts are not the venue for arguments that have failed to convince parliament”.

Similarly, at the beginning of 2020, the Lord Chancellor Robert Buckland QC confirmed the Government has “no plans” to introduce assisted suicide legislation.

Support among Parliament, the courts and doctors for changes to assisted suicide legislation that protects the most vulnerable, remain low. A recent BMA survey found that 84% of doctors in palliative medicine would not be willing to perform euthanasia on a patient should the law ever change.

Most recently, the Government announced in December 2020, that it had no plans to review the law on assisted suicide or to issue a call for evidence.

Right To Life UK spokesperson, Catherine Robinson, said: “The data from Oregon reveals two particularly important facts. First, that the number of doctors who actually want to be involved in their patient’s assisted suicide is relatively small. This is consistent with surveys of doctors’ attitudes towards assisted suicide in the UK”.

“Secondly, the end of life concerns that people list before an assisted suicide are important to note. Concerns about pain are quite low on the list. This is significant, because much of the rhetoric coming from supporters of assisted suicide is built on the idea of ‘unbearable suffering’. Physical suffering, though, can be alleviated and managed to a great degree and the data from Oregon shows that people’s real concerns are loss of autonomy, loss of dignity, being a burden on family, friends/caregivers and loss of ability to engage in activities that make life enjoyable. All of these concerns, although a very real and genuine source of trial and suffering, are social and personal concerns which should be addressed and alleviated by social and personal means”.

“The data suggests that people who are contemplating assisted suicide need support and friendship, not lethal drugs”.

“The report does not assess the relationship between the increased assisted suicide rate and the COVID-19 lockdowns. It seems likely that there is some kind of relation between the two given the isolation and loneliness caused by lockdowns”.

LifeNews Note: Republished with permission from Right to Life UK. 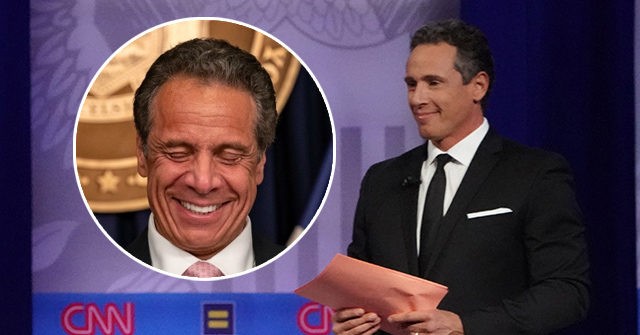