California introduced a new bill, which would require big retailers to organize toys in a “gender-neutral” section. All stores with 500 or more employees would fall under the proposal, which applies to childcare items such as kids’ clothes and toys.

The bill targets the categorization of toys as “boys” or “girls” and would ban any signs that designate which sex or gender they’re for. Retailers would be expected to maintain “undivided areas of the sales floor” to create a safe space for children.

Businesses based online would be required to designate a section titled “kids,” “unisex,” or “gender-neutral.” Supporters of the bill claimed the proposal could reduce bullying and shame amongst kids when picking out toys.

The measure was introduced in early March.

California has proposed a bill to ban boys and girls sections in toy and clothing stores to create a “safe space” for children.

They want to fine retailers 1,000$ for using the words “boy” and girl”

I cannot put into words how positively despicable Democrat politicians are.

Retailers would face a fine of up to $1,000 if they refused to “de-gender” their clothing and toy sections. If passed, the bill would go into effect on January 1 of 2024. 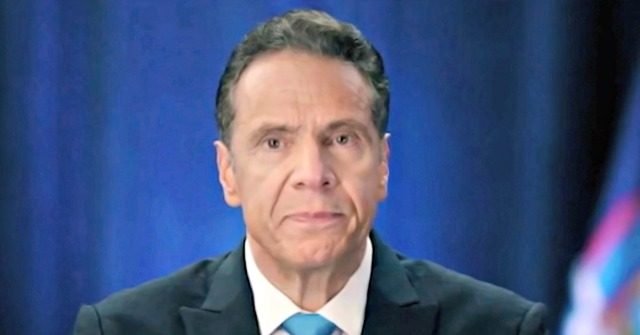 Examining the Relationship between COVID Death Rates and Population Density