The leaders of the U.S. Conference of Catholic Bishops (USCCB) have united in a joint condemnation of the taxpayer-funded abortion included in the Democrats’ American Rescue Plan.

In their statement, the president of the USCCB, Los Angeles Archbishop José H. Gomez, together with the chairmen of seven USCCB committees, noted that the legislation abandons “a longstanding bipartisan compromise that respects the consciences of millions of Americans.”

“For 45 years, the United States Congress – whether controlled by Democrats or Republicans – has maintained that taxpayers should not be forced against their conscience to pay for abortions,” the bishops asserted.

“Abandoning this compromise in a time of national emergency only serves to divide people in the very moment we should be united,” they added. “Please, let us instead focus on delivering the COVID relief so desperately needed.”

In their statement, the bishops observed that rather than healing and uniting Americans, the legislation would drive a wedge between them.

“We urge President Biden and the leadership on Capitol Hill not to force upon Americans the wrenching moral decision whether to preserve the lives and health of the born or unborn, all of whom are our vulnerable neighbors in need,” they appealed.

“We ask that our leaders please not pit people against one another in such a way,” the bishops write, while asking all Members of Congress to “include the same protections against abortion funding that have been present in every COVID relief bill to date, and every annual spending bill for almost half a century.” 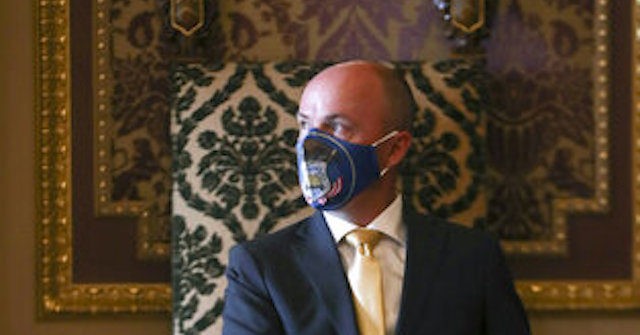 We Will Roll Back Mask Mandate on April 10