At least ten former staff members are ready to come forward as claims that Meghan, Duchess of Sussex bullied and “humiliated” aides are probed.

Allegations that Meghan, the former Suits starlet and wife of Prince Harry, inflicted “emotional cruelty and manipulation” on staff are being investigated by Buckingham Palace, after a former aide revealed she had been the subject of a bullying complaint and accused her of driving a number of people out of their jobs.

“A group of people are queuing up to be involved. They have been silent for too long and there is much to talk about,” a source told the left-wing Daily Mirror.

Claims that Meghan brought a certain Hollywood entitlement into British public life have swirled for years, with her husband accused of doing little to restrain her — “What Meghan wants, Meghan gets,” he is alleged to have shouted at the Queen’s dresser during an incident involving a diamond tiara.

“I… witnessed Meghan turn and ‘hiss’ at a member of her entourage, clearly incandescent with rage about something, and demand to leave,” the royal editor at the Daily Mail said of one alleged incident during a public event.

“I later saw that same – female – highly distressed member of staff sitting in an official car, with tears running down her face. Our eyes met and she lowered hers, humiliation etched on her features.”

Before Meghan and Harry abandoned their duties as working royals — but not their titles — to pursue money-making ventures and activism in the United States, their communications secretary wrote to Prince William’s private secretary said he was “very concerned that the Duchess [of Sussex, Meghan] was able to bully two PAs out of the household in the past year. The treatment of X was totally unacceptable.”

He added that “the Duchess seems intent on always having someone in her sights” and was “bullying Y and seeking to undermine her confidence.”

“We have had report after report from people who have witnessed unacceptable behaviour towards Y,” he warned.

The pair appear to be framing the revival of the complaints against Meghan as retaliation for a tell-all interview they have filmed with Oprah Winfrey, which will air on Monday in the United Kingdom.

Clips advertising the interview give the impression that they will paint the Royal Family in a negative light, with Meghan describing her experience as “almost unsurvivable” and claiming that “The Firm” — senior royals — of “perpetuating falsehoods” against her and her husband.

A spokesman for Meghan and Harry has denied the bullying allegations against her, saying: “Let’s just call this what it is — a calculated smear campaign based on misleading and harmful misinformation.”

However, the main thrust of the Buckingham Palace probe seems to be whether or not complaints about her while she was still a working royal were handled correctly, with there being some suggestion that efforts were made to make them “go away” rather than upset her.

“Everyone knew that the institution would be judged by her happiness,” a source told The Times.

The row comes as the Queen’s 99-year-old husband — Harry’s grandfather — is suffering an extended stay in hospital, at one point undergoing a heart procedure.

Pray for Her: Meghan Markle Laments ‘I Was the Most Trolled Person in the Entire World’ https://t.co/PMRl0n8GfR 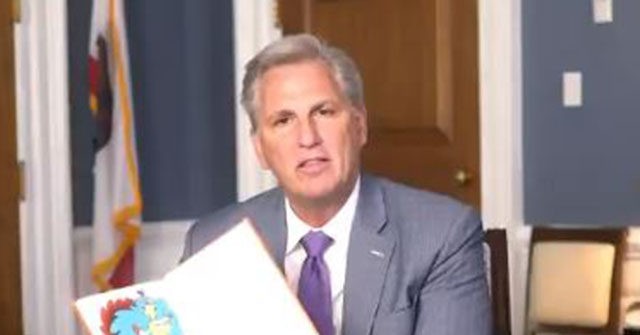 'This Is Just the Start of What Congress Can Do' 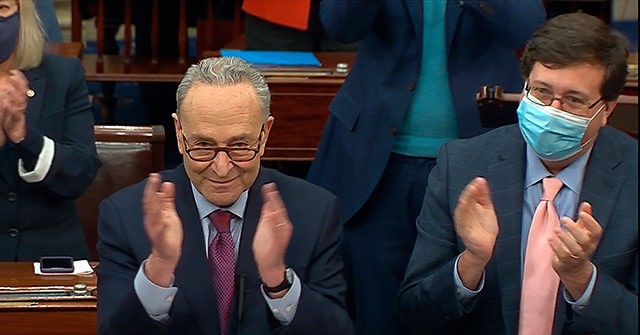