Keilar said, “Fox, facing a ratings slump after its de facto executive producer lost the presidential election, is leaning more heavily into its buffet of cultural war cuisine. I know it’s about as predictable as singing Girls Just Wanna Have Fun really badly on karaoke night, and it’s predictably hypocritical to boot.”

In a video from his Fox News show, Carlson said, “M families are the core of this country. They are the hope for the future, our only hope. Yet both parties have shamelessly abandoned them. Republicans tend to be their champion. You know now that they are not. Instead of improving the lives of the voters, the party feeds them partisan junk food designed to make them feel full even as they waste away. It is lunacy. We fall for it every time. And given this show has participated in it, we apologize deeply.”

After playing several clips of Carlson segments, Keilar said, “In January, Fox had its worst ratings in two decades, and now it’s going even further off the anti-truth rails in an effort to remedy that. Fox is going full Tucker, more outrageousness, more extreme opinion. Consider what that means. Tucker Carlson, who recently won a slander case filed against him, is not exactly a graduate of the Joe Friday School of Journalism. If you want just the facts, his show is certainly not the place to go. Take a look at this. A federal judge wrote this opinion last year in a case that Carlson won, dismissing a defamation case against him. The judge in that case said Fox’s lawyer’s persuasively argued the general tenor of Carlson’s show should then inform the viewer that Carlson is not stating actual facts about the topics he discusses but instead is engaging in exaggerating and non-literal commentary. The judge said Fox was convincing as it made the case, quote, ‘That given Mr. Carlson’s reputation, any reasonable viewer arrives with an appropriateq amount of skepticism about the statements he makes,’ end quote. And yet still, what he dishes out is what a huge chunk of the country is consuming as if it is the gospel.” 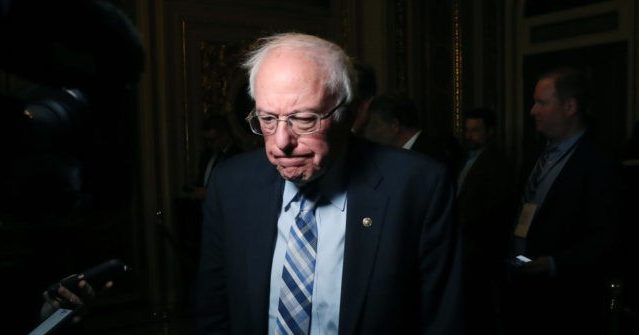