Senator Lindsey Graham (R-SC) said former President Donald Trump was still the “dominant force in the Republican Party” in a preview clip from an interview that will air Sunday on HBO’s “Axios.”

Reporter Jonathan Swan said, “Trump flags crashed into the Capitol, five people died. You said yourself he tied to get Pence to do something illegal and unconstitutional. I just don’t get how after all of that, you go down to Mar-a-Lago, and you are best pals with him again.”

Graham said, “Well, because he is a dominant force in the Republican Party.”

Swan said, “I mean five people died. I mean, it was pretty bad.”

The South Carolina Republican U.S. Senator said, “People had heart attacks who engaged in it, yeah. So but do I think he is legally responsible? No.”

Swan said, “No, I’m not talking legally, I mean morally.”

Graham said, “It’s up to American people if they want the Trump movement to continue.” 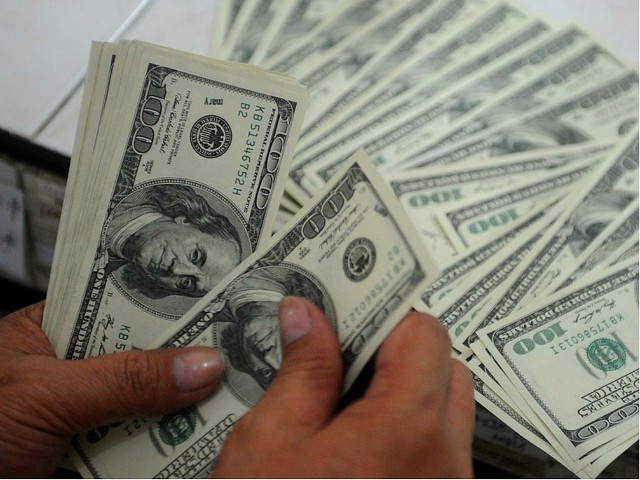 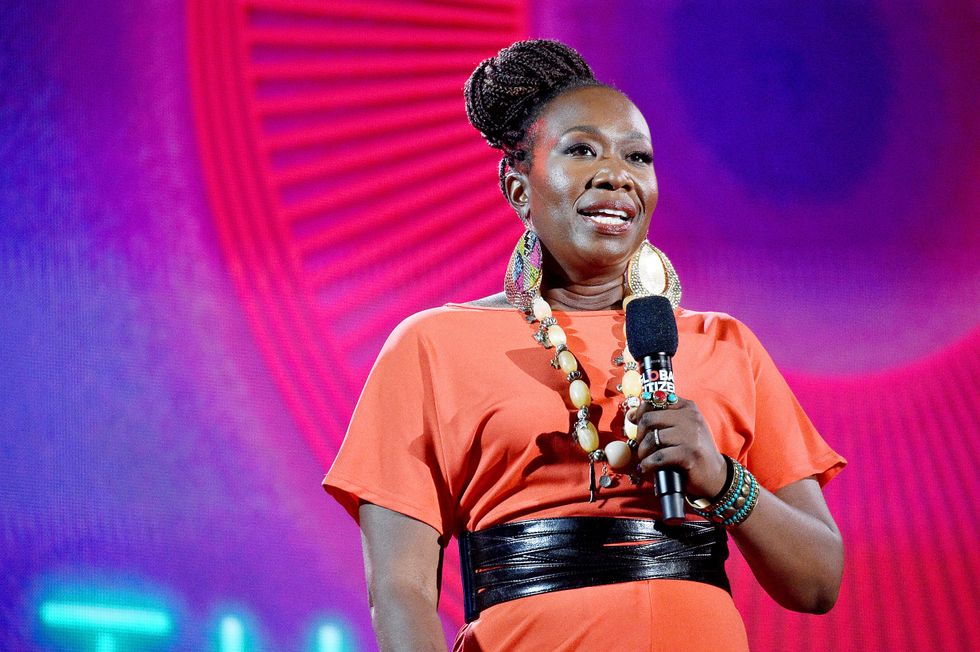