“I do love hearing about human sacrifice from people who are the biggest proponents of abortion on planet Earth. Tell me more about human sacrifice and cults of death, Beto O’Rourke, Captain Planned Parenthood over there,” conservative host Ben Shapiro said Thursday, ripping into former gubernatorial and Democratic presidential candidate Beto O’Rourke for his comments on the ending of mask mandates.

Advocating individual common sense, Shapiro called for normal risk assessments, noting the ones people take every day, and saying that it is up to the individual to decide whether or not he or she wants to wear a mask.

Here is a transcript of the segment below:

Ben Shapiro: Now, here is the thing about mandates when it comes to masks. People who want to wear the mask are going to wear it; people who don’t want to wear it are not going to wear it. That is the reality of the situation. And as the rates of COVID rise in a particular community, as we have seen from the maps, the rate of mask-wearing goes up. In other words, people use their actual, reasonable self-assessment of their risk and then they make decisions.

So what does that mean? It means that in states with a mandate, a lot of those states did really poorly. New York, number two in death per million ratio, New Jersey, number one in death per million ratio. Here are the states that do not have the mask mandate. And remember, I’m pointing this out because you’re going to hear Democrats in one second talk about how it is just the worst thing you could possibly do to remove a state mask mandate.

Remember, removing a state mandate to wear a mask is not a ban on wearing a mask. I understand that for the left, there seems to be only two categories: that which is mandatory and that which is banned. Right? Those are the only two categories. There’s no third category of stuff you’re allowed to do. It’s just the stuff you must be forced to do by the government and stuff that you are forced not to do by the government and this is how people on the left tend to think of the government.

Sometimes we make good risk assessments, sometimes we make bad risk assessments. But the purpose of freedom is so that you can make those risk assessments. According to the left, however, you should not be allowed to do this because you’re stupid. So how have those states without a mask mandate performed? Because if the left is right, what that would mean is that when you don’t have a mask mandate, everybody unmasks and then everybody dies. I’m not kidding; this is literally what people on the left are saying. So, for example, Beto O’Rourke. Beto, he’s back, bro.

I mean, ever since that Texas freeze Beto in his big old house and hurting lots of money, a kickflip bomb rip me. Beto, he says, “you know what, if Governor Abbott says that we’re allowed to take off the mask, they want to kill us all, bro. Let me tell you something. I don’t like that very much. It’s harshing my vibe, bro go.”

Beto O’Rourke: They literally want to sacrifice the lives of our fellow Texans for, I don’t know, for political gain, to satisfy certain powerful interests within the state. And this isn’t hyperbole. It’s hard to escape the conclusion that it’s also a cult of death. You have extraordinarily anti-democratic elements. I mean, look at the insurrection on Jan. 6 for any proof. You have anti-government elements literally running the government of the state of Texas. And it almost, I use the phrase “failed state” because I think when you can’t guarantee the electricity, the heat, the running water, the public welfare and safety, you are about there by any classic definition.

Ben Shapiro: “It’s not hyperbole, bro. It’s a cult of death and let me tell you, I’ve been out in the desert, man; I’ve seen some things. I ate some Mexican dirt raw after skateboarding. Let me tell you, my skateboard does not work well on sand, bro. It’s a cult of death. It’s like literally human sacrifice. I’m not going to say I’ve seen human sacrifice, brah, but if I had, it would look exactly like that. It’s a failed state, man.”

By the way, if you think that Texas is a failed state, you might want to visit a failed state one time, like the electrical grid broke. That was horrible. People died. It was really, really bad. See, the thing about a failed state is that it never was on. The electrical grid goes down and it stays down. People eat dogs in the streets for years on end. The utter — you want to talk about privilege? This guy is the definition of privilege and my goodness, Beto O’Rourke, what a joke he is. But that’s the point, right, is that when he says things like it “they want to kill us all” — if I say to you, you’re a free human being, you have the ability to decide for yourself whether you want to wear a mask or whether you don’t want to wear a mask, that is me saying that you should go out and kill everybody. It’s me saying that I want a cult of death, according to Beto O’Rourke. So liberty is a cult of death. You being able to make your own decisions, your own risk assessment, that is a cult of death, complete with human sacrifice and everything. 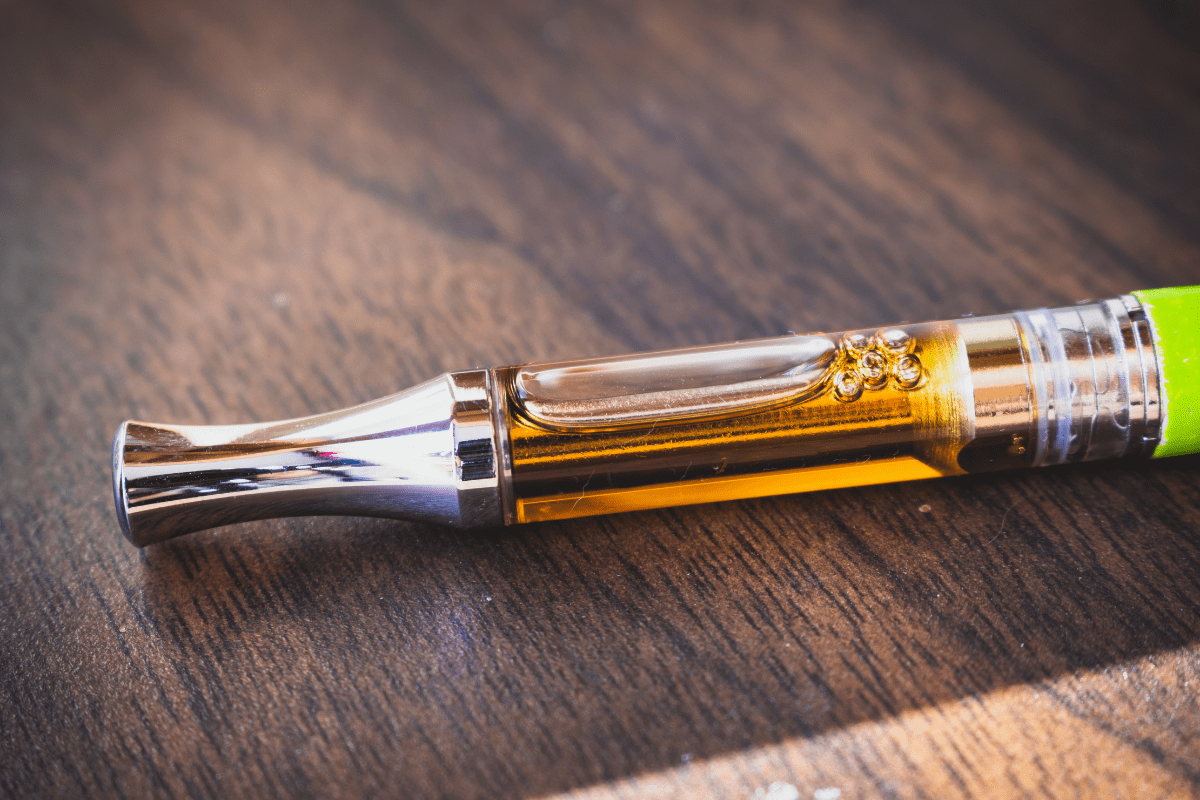 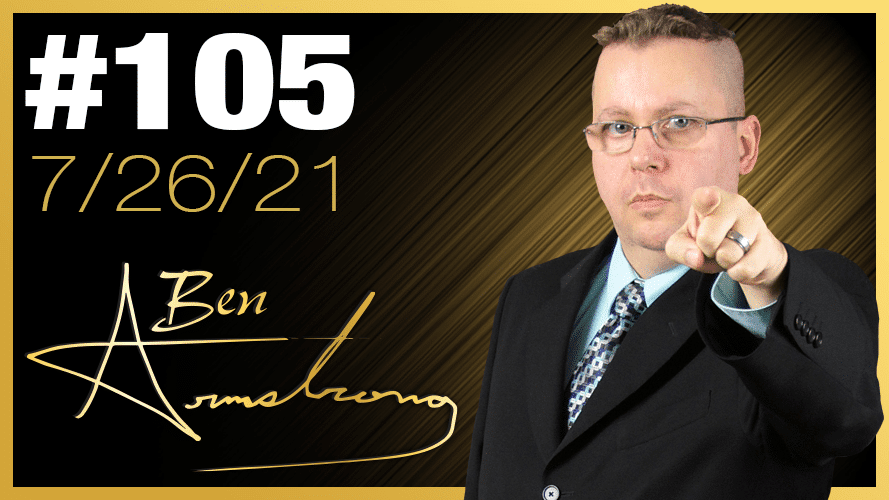