San Francisco is dealing with its homeless epidemic by spending $16.1 million for 262 tents  — an investment that breaks down to $190 a night or $61,000 per tent per year. The tents will be placed in empty lots around the city, creating what officials are calling “safe sleeping villages.” The city will also provide food and other services.

“The annual cost of one spot in one site is 2½ times the median rent for a one-bedroom apartment in San Francisco,” the San Francisco Chronicle reported.

City leaders are under enormous pressure to address the city’s swelling homeless population, which has become more worrisome and visible amid the pandemic as traditional shelters have had to cut their capacity and other services have been disrupted. But several officials said Wednesday that the tent program — which is not eligible for federal reimbursement — is staggeringly expensive and must be re-examined, especially amid the $650 million budget deficit that San Francisco projects over the next two years.

The $16.1 million allocated for the safe sleeping program in the current budget is a fraction of the more than $300 million spent annually on homeless services. A 2018 ballot measure will probably raise an additional $250 million to $300 million per year.

Abigail Stewart-Kahn is interim director of the city’s homeless department.

Stewart-Kahn noted that the city had to scramble to create other options for the homeless as indoor shelters were closing early in the pandemic. She said officials did not have time to do a more thorough contract bidding process, which may have lowered operating costs. The sites are also on empty lots around the city — including outside of City Hall and at a City College parking lot South of Market — which required water and electrical hookups, along with around-the-clock security.

“It’s eye-popping, and we need to understand why that is,” San Francisco Supervisor Rafael Mandelman, who proposed legislation last fall to create more shelter options like safe sleeping villages, said. “We have to find a way to have exits from the streets. But we need them to be more cost-effective than the safe sleeping program that the city has been running.”

Jennifer Friedenbach, executive director of the city’s Coalition on Homelessness, said the tents are a good option during the coronavirus pandemic because they help prevent spread and provide more privacy than a cot in a shelter.

“But we do not think that a tent is a permanent solution to homelessness,” Friedenbach said in the Chronicle report. 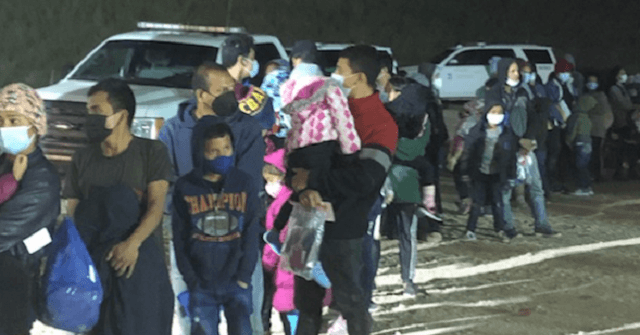 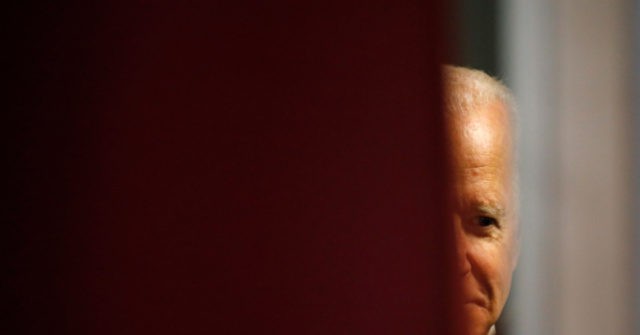