The city of Warwick, Rhode Island, rallied behind the owner of Don’s Pizza after a battle with stage 4 cancer forced him to close.

Donald Ryan is a staple of the Warwick community. His business, “Don’s Pizza,” served Warwick residents for 39 years before his mortal battle against cancer finally forced him to close its doors. Ryan has been fighting stage 4 prostate cancer for two years. He recently learned the cancer had spread.

Longtime customer Joanne Miller said the loss was more than just good pizza. “He wasn’t just serving pizza. He served love and friendship, sponsored so many teams,” she told local channel WPRI. “He is just there for the community as much as they are here for him now, he was there for them.”

Miller was inspired to repay that kindness. “It was just a divine appointment maybe. My mom wanted a pizza that night and Don’s is right around the corner and I know he’s got great pizza,” she recalled. “His phone was out and when I met him he told me about his cancer. I told him I would be praying.”

But Miller knew Ryan needed more. As the restaurant went belly up and hospital bills piled higher, she decided to turn her compassion into action. She posted to a Warwick community Facebook page, asking for others to join her. Over 2,000 people responded with cards, wishes, and prayers. But one community member believed they could offer more than sentiment.

“A teacher who’s first-grader [always] asked her for Don’s Pizza — even Googled it for her in her phone — called me,” Miller said. “Her name was Alicia Rathbun, and Ben is the student, and she called me and asked if she could set up a GoFundMe. She is the one who did that, and that is how we have raised over $10,000 now.”

Rathbun’s GoFundMe has already rocketed past that $10,000 goal, but donations are still coming. The encouragement — and the vital funding — arrived just in time.

“It was a really tough week for him last week because it was the first week of chemo and what Joanne did was she came in at the perfect time,” Ryan’s wife Mary said. “He was so depressed, just so upset about the restaurant and that he couldn’t serve his community.”

She and her husband were overwhelmed by the unexpected compassion. “I just couldn’t believe the outpouring of support from friends of mine and the community of Warwick. People I don’t even know,” she said. Don expressed his gratitude as well. “Joanne, thank you very much. You’ve come just at the right time in my life with the first week of my chemo,” he told Miller. “All these memories on the internet, so nice. All the love and support, thank you.”

Don and Mary Ryan said the money raised will help to pay off remaining debts from the business as they work through the process of selling it. Whatever remains will go toward the mountain of medical bills. Regardless of the total, Warwick has managed to raise another resource for the Ryan family: hope. 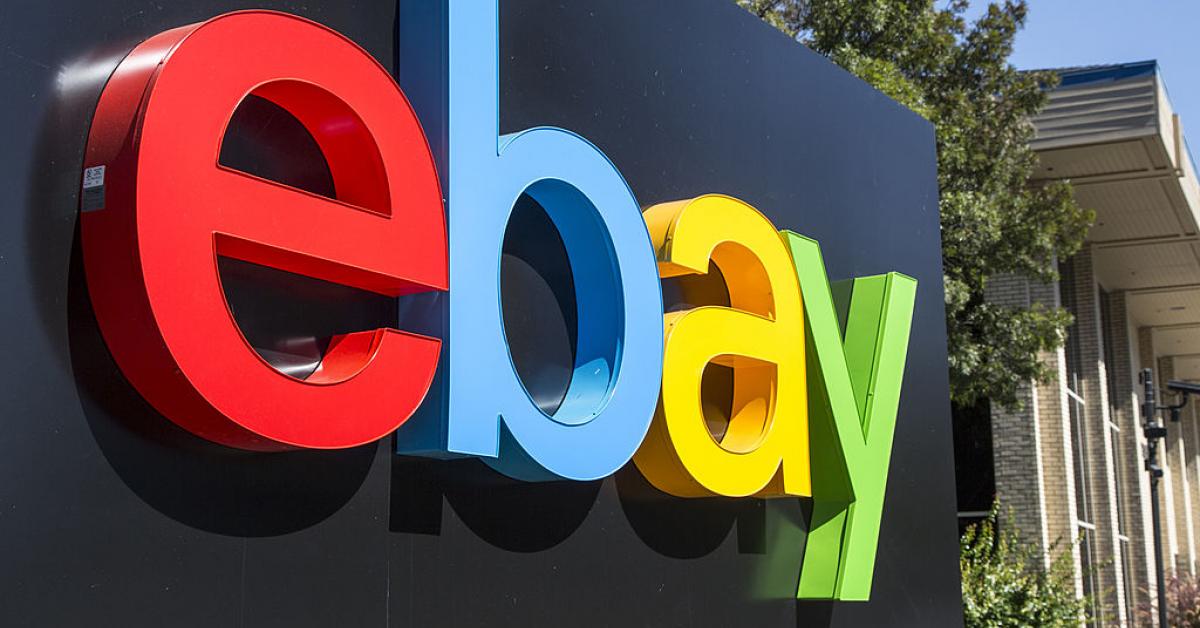